University of the Philippines Concert Chorus Performs in Madrid 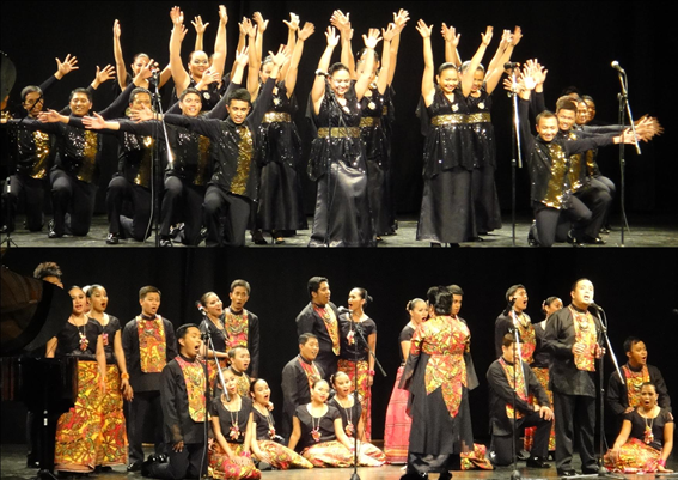 18 July 2012 – The Philippine Embassy in Madrid reported that the University of the Philippines Concert Chorus (UPCC) performed yesterday, 17 July 2012, at the Salon de Actos of the Centro Cultural Nicolas Salmeron in Madrid.

Spaniards and Filipinos alike were in awe of the versatility of the repertoire and terpsichorean abilities of the group.

After the show, Ambassador Carlos C. Salinas hosted a traditional Filipino dinner for the UPCC at the Official Residence.  The night ended with the UPCC serenading the Ambassador and the whole Embassy personnel with their beautiful rendition of Time to Say Goodbye by Sara Brightman. 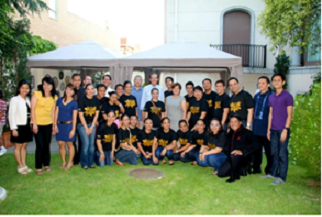 The UPCC concert in Madrid formally launched their two-month long tour of Europe as part of the choir´s 50th anniversary celebrations.   Prior to arriving in Madrid, the group was fresh from its concert tour in the USA.