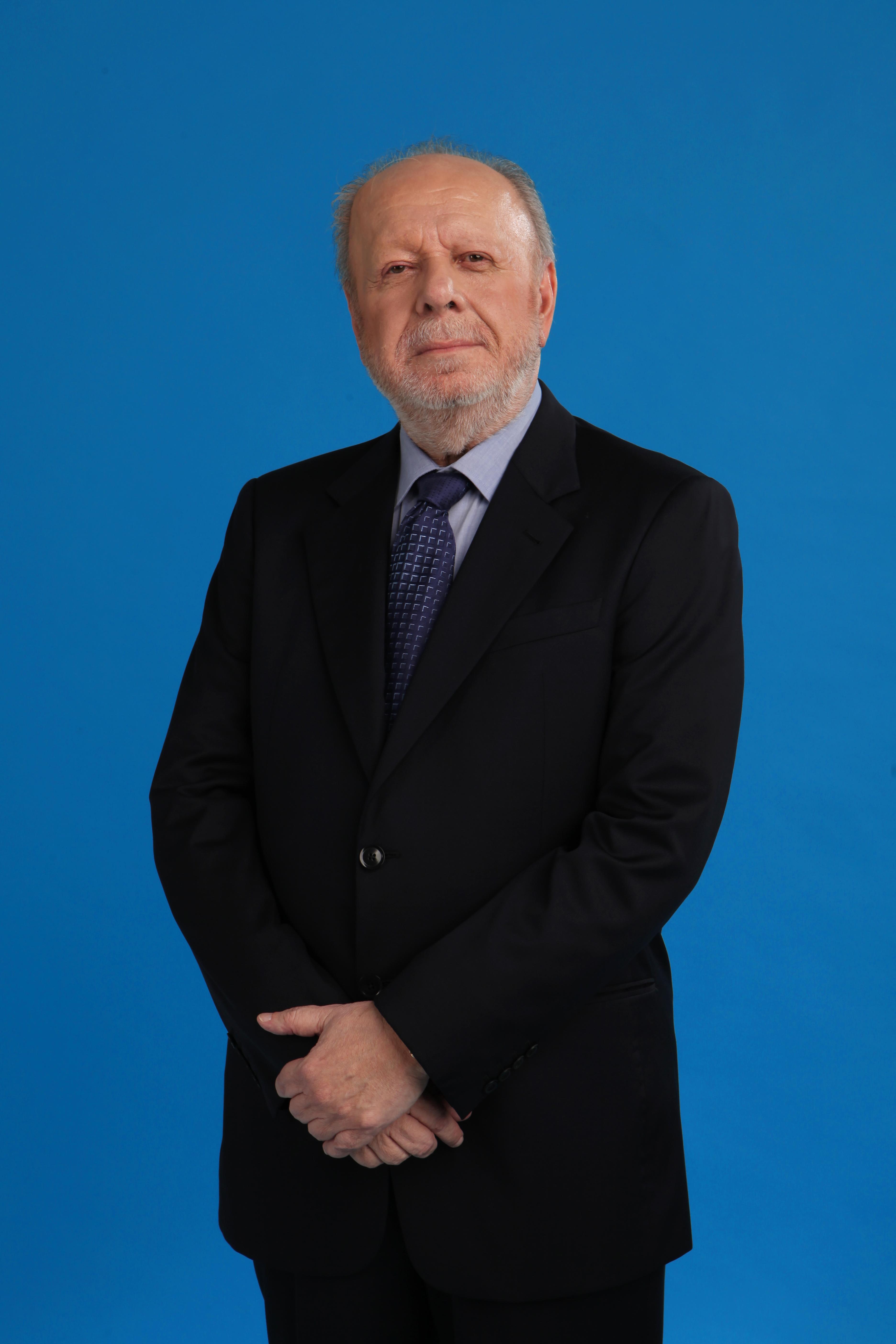 Prior to joining the diplomatic service, he served as chairman of the Philippines´ largest pawnshop chain, Cebuana Lhuillier Pawnshop.

Ambassador Lhuillier has earned several awards and recognitions in the course of his long and distinguished diplomatic career.  He was the first Philippine Ambassador to the Republic of San Marino. He was awarded by the Republic of Italy with the Ordine Della Stella Della Solidarieta Italiana for his significant achievement in fostering goodwill between Italy and the Philippines. The order is bestowed through a decree issued by Italy’s President upon the recommendation of the Italian Ministry of Foreign Affairs. It is the highest Italian award given to foreigners as well as Italians living abroad.

Ambassador Lhuillier was also conferred the Order of Rajah Humabon by Cebu City on its 73rd Charter Anniversary on February 24, 2010, for promoting economic development and tourism.  In 2008, he was unanimously selected as one of the Twenty Outstanding Filipinos Abroad (TOFA) for promoting the image of Filipinos while serving his post as Philippine ambassador to Italy, Albania and San Marino. De la Salle University likewise awarded him the Distinguished La Sallian Award for his sterling record as Ambassador to Italy and his commendable work on behalf of OFWs. The University of the Philippines also honored him by naming one of its lecture rooms as Ambassador Philippe J. Lhuillier Lecture Room. On April 16, 2010, Saint Louis University conferred on Ambassador Philippe J. Lhuillier the degree of Doctor of Humanities, honoris causa.