Communications of the President

State of the Nation Address 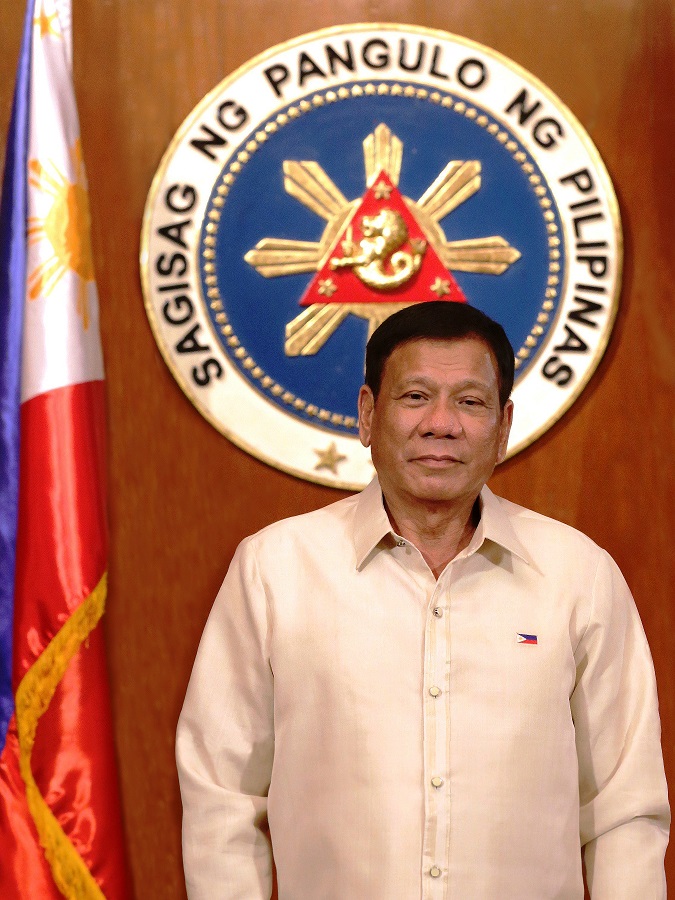 His Excellency, Rodrigo Roa Duterte, 16th President of the Philippines.

President Rodrigo Roa Duterte was born on March 28, 1945 in Maasin, Southern Leyte to Vicente Duterte and Soledad Roa who were both civil servants. His mother was a public school teacher while his father was a government worker.

Duterte traces his roots to the Visayas. He spent his early years in Danao, Cebu, the hometown of his father.  But his lineage has also direct ties from Mindanao as his mother hails from Cabadbaran, Agusan del Norte while his paternal grandmother was a Maranao.

In 1949, when Duterte was four years old, his family resettled in the then-undivided Davao where his father Vicente later entered the political arena and was elected governor of the province and served from 1959 to 1965.

Duterte graduated in 1968 with a Bachelor of Arts degree in Political Science at the Lyceum of the Philippines University and obtained a law degree from San Beda College of Law in 1972. He passed the bar exam that same year. He served as special counsel and later on became a city prosecutor at the City Prosecutor’s Office in Davao City from 1977 until 1986, when he was appointed as OIC Vice Mayor of Davao City.

He ran and successfully won the mayoralty post in 1988. Since then, Duterte has not lost an election. He is among the longest-serving mayors in the Philippines and has been Mayor of Davao City for seven terms, totaling more than 22 years. He has also served as vice-mayor and as congressman of the city’s first congressional district.

On May 9, 2016, Duterte won a landslide victory as the Philippine’s 16th President. He was officially proclaimed by a joint session of the Philippine Congress on May 30, 2016. He is the first Mindanaoan President and the first local chief executive to get elected straight to the Office of the President.