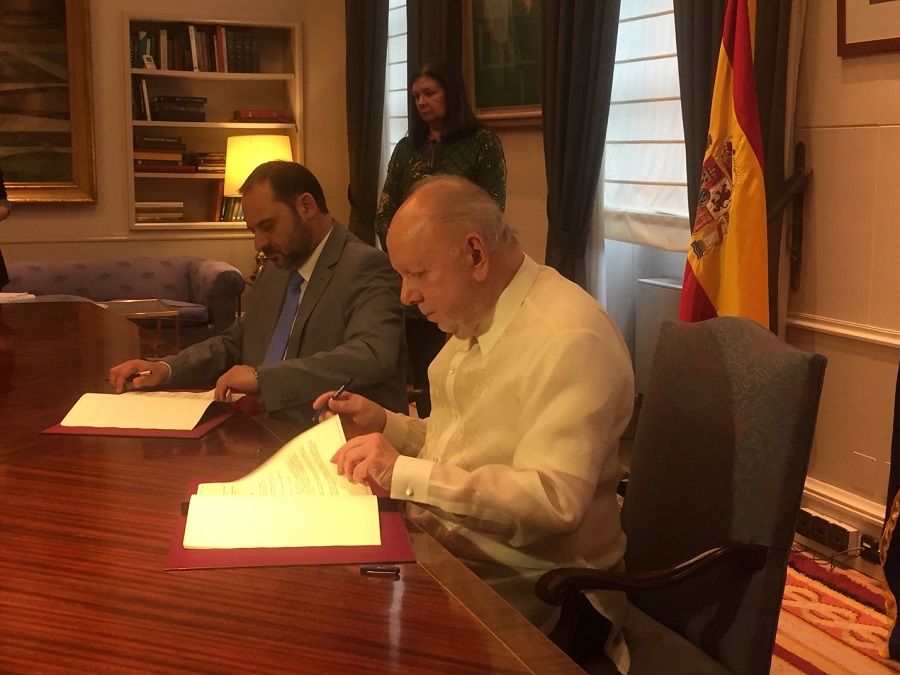 The Philippines and Spain have signed an air transport agreement aimed to promote an international aviation system which offers fair and equal opportunities for both countries.

Philippine Ambassador to Spain Philippe J Lhuillier and Spanish Minister of Public Work and Transport José Luis Ábalos led the signing of the agreement in a ceremony held in Madrid on Tuesday, 12 June 2018.

“We are happy to sign this landmark agreement for the benefit of both Filipinos and Spaniards,” Ambassador Lhuillier said.

Both parties expressed optimism that the signing of this the agreement will usher in a new era of bridging the Filipino and Spanish people together and cater to the growing number of travelers from both countries.

The agreement was the first ever bilateral agreement signed by the newly installed Minister. Minister Abalos was pleased that it was the Philippines that he signed his first agreement with.

The signing comes at a time when current positive economic developments in the Philippines and Spain could open countless opportunities for the two countries, especially in the field of tourism and trade. 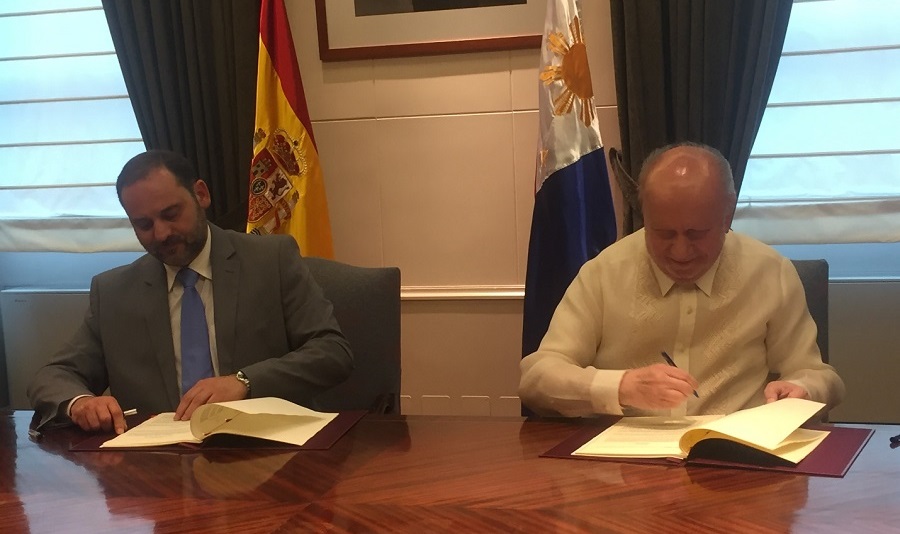 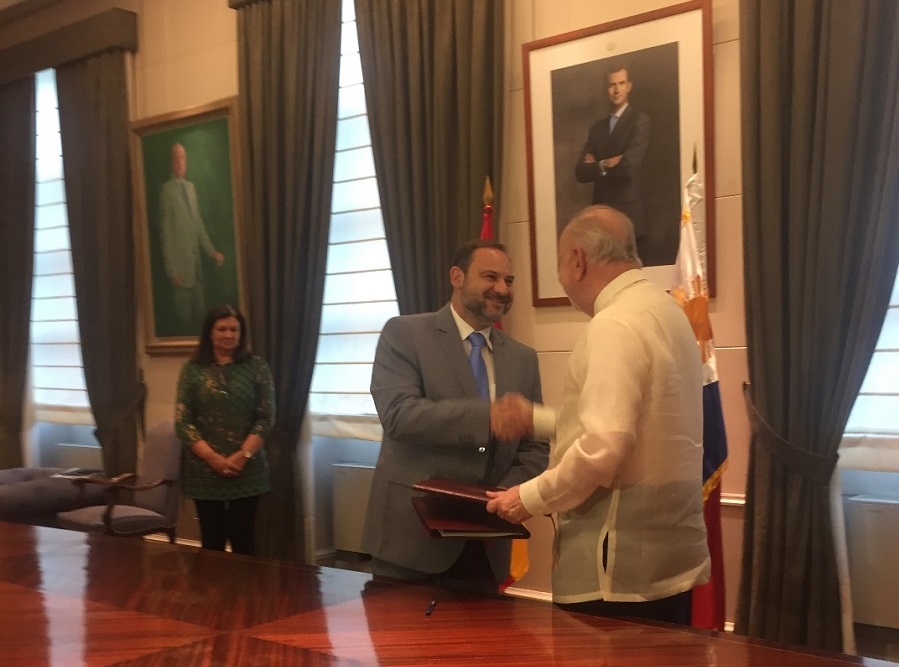 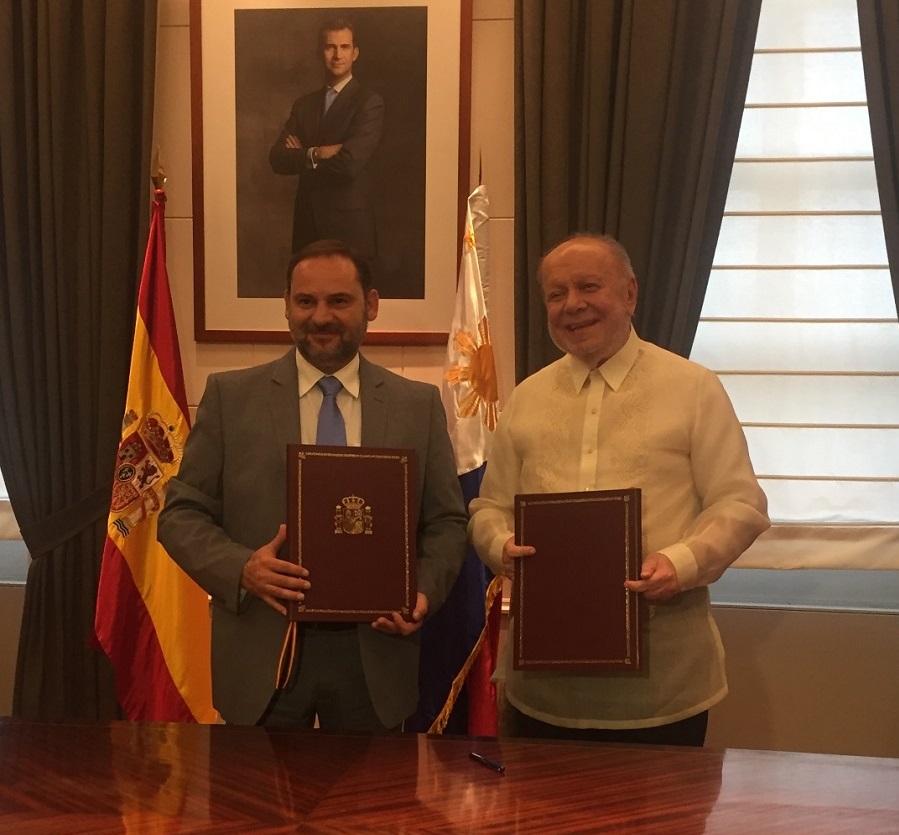