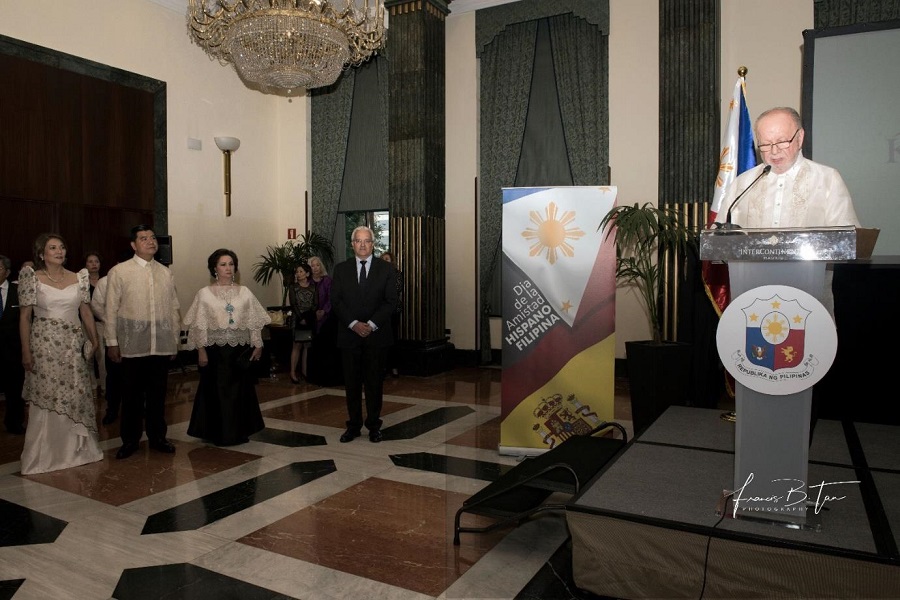 Fig. 1. Ambassador Lhuillier delivers his welcome remarks to the more than 450 guests at the Philippine national day at Intercontinental in Madrid.

Fig. 2. Secretary of State of the Ministry of Foreign Affairs Ildefonso Castro was guest of honor at the event.

Ambassador Philippe J. Lhuillier hosted a diplomatic reception at the Hotel InterContinental Madrid to commemorate the 120th Anniversary of the Proclamation of Philippine Independence and the 16th Philippine-Spain Friendship Day on 12 June 2018.

Around 450 guests from the Spanish Government, the diplomatic corps, the business community, international organizations, the academe, active leaders and members of Filipino Community organizations and the Filipino-Spanish community attended the event.

Ambassador Lhuillier, is his speech in English and Spanish, highlighted the sustained economic gains of the Philippines, increase in total trade between the Philippines and Spain which has been steadily rising at a robust pace of 246.68%, with a compounded annual growth rate of 16.81%. For the year 2017, total trade between both countries was up by 7.74% compared to the 2016 figure, although the balance of trade remains favorable to Spain. PH will now aim to bridge the trade gap currently in favor of Spain, and elevate the level of trade exchange between the Philippines and Spain, both in merchandise goods and in services.

He called for the more active participation of Spanish companies in business missions that will explore investment opportunities in the Philippines such as infrastructure, manufacturing, IT-BPM and even aerospace, startups or digital technology and electronics.

The Ambassador also announced the signing of the Air Transport Agreement earlier in the day, which was the first agreement signed under the new Spanish Minister for Public Works and Transport Jose Luis Abalos. The agreement is expected to cater to the growing number of travelers from both countries.

Mr. Ildefonso Castro, Secretary of State of Foreign Affairs, representing the Spanish Government remarked on the active and dynamic state of relations of both countries as evidenced by the holding of the Political Consultations in the last quarter of 2017, the provision by the Philippine Government of the new space for Instituto Cervantes in Manila and the participation of ACCIONA and other Spanish infrastructure companies in PH’s Build, Build, Build program.

Ambassador Lhuillier led the toast in wishing the good health of President Rodrigo Duterte and the King Felipe and Queen Letizia.

Guests were treated to Filipino food, and liquor brands with connections to the Philippines such as Don Papa Rum, Fundador brandy and their new range of liquors, beer from Mahou San Miguel, as well as wines and brandy from Williams and Humbert, a bodega recently acquired by Filipino businessman Lucio Co. 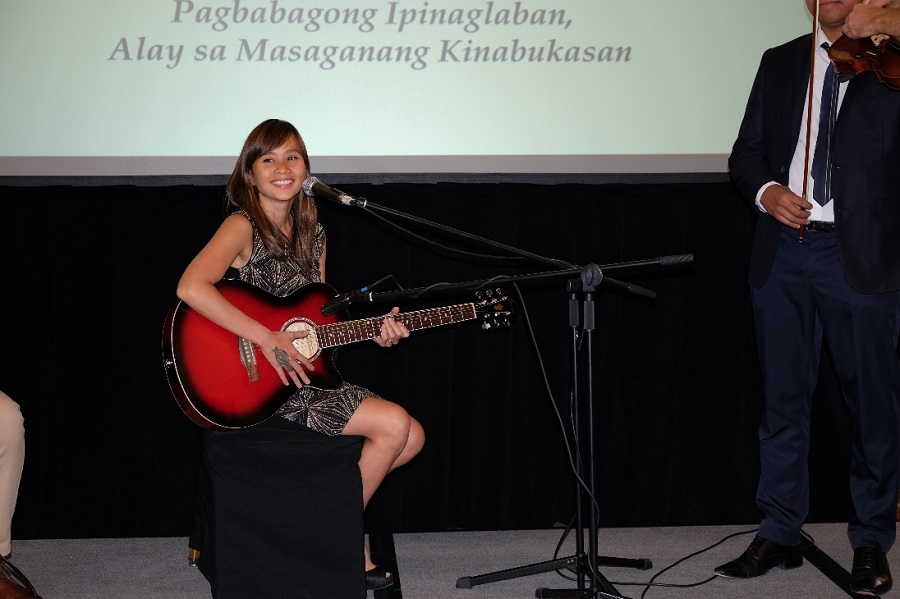 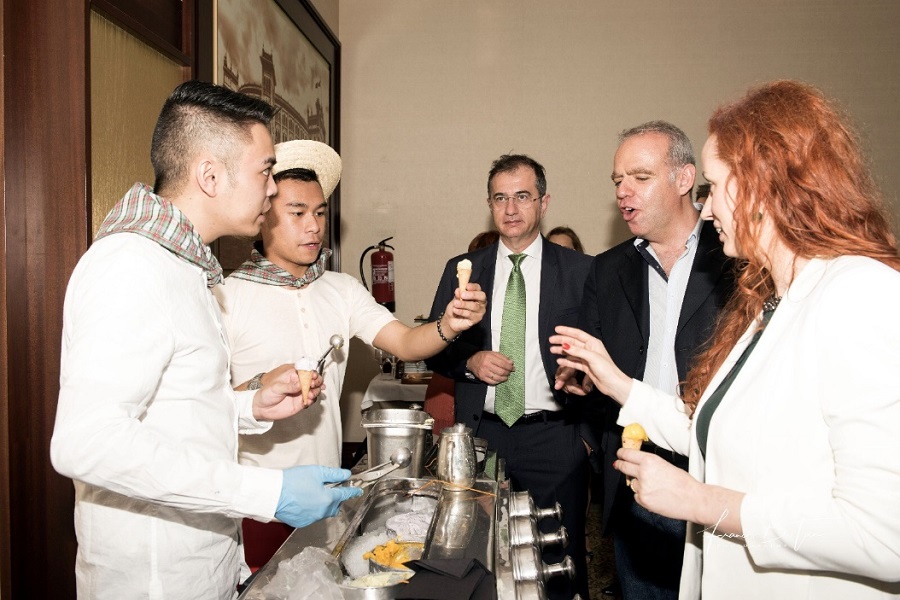 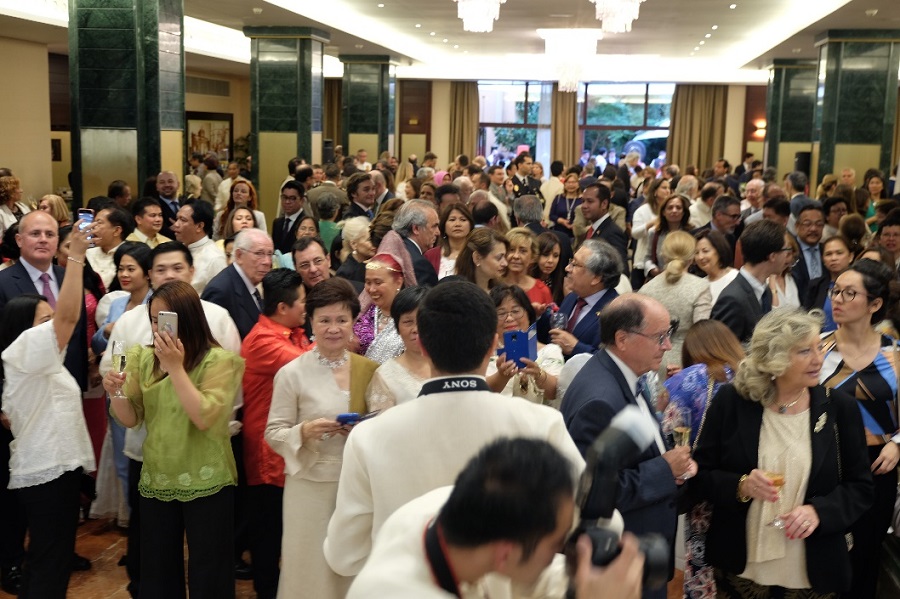 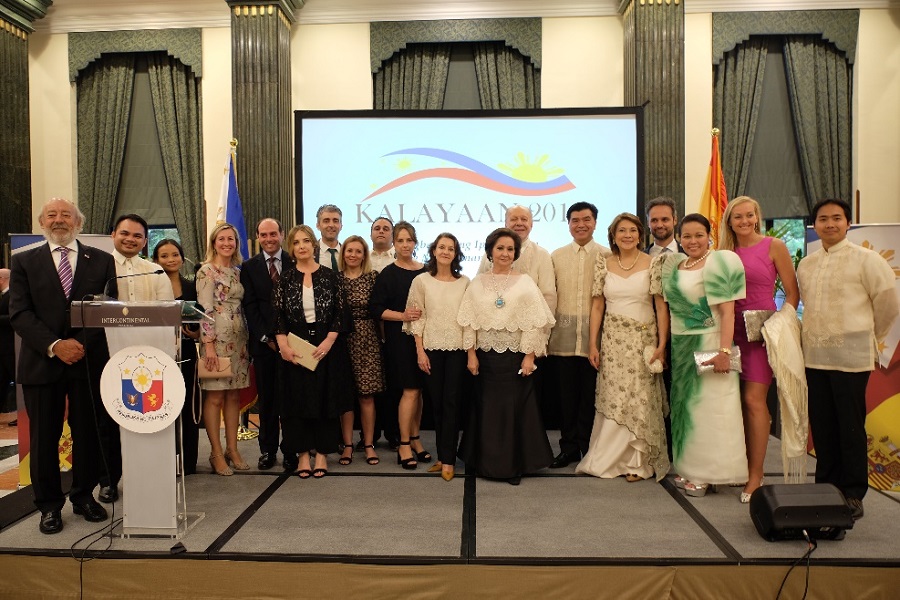 Fig. 6. The Ambassador with the Consuls and the Philippine Honorary Consuls from all over Spain. 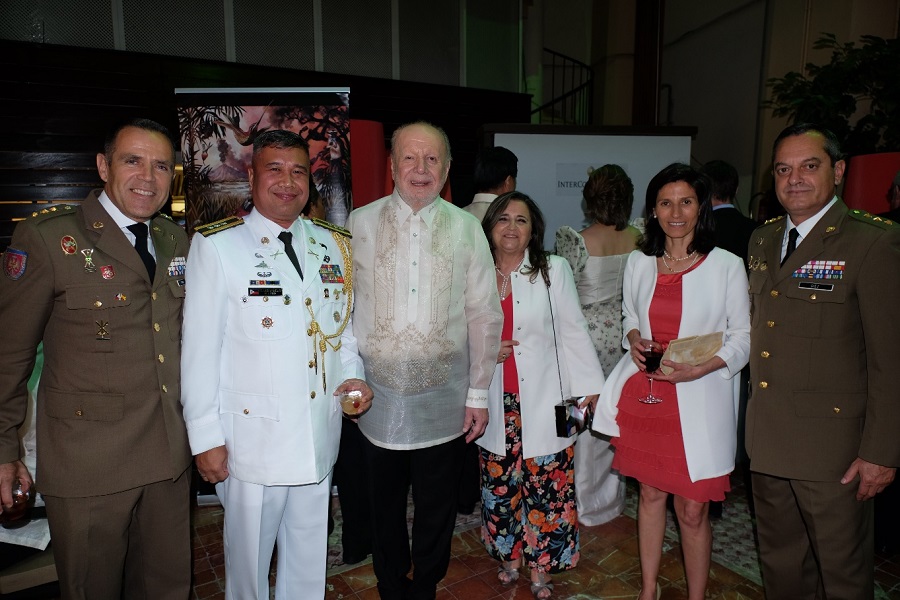