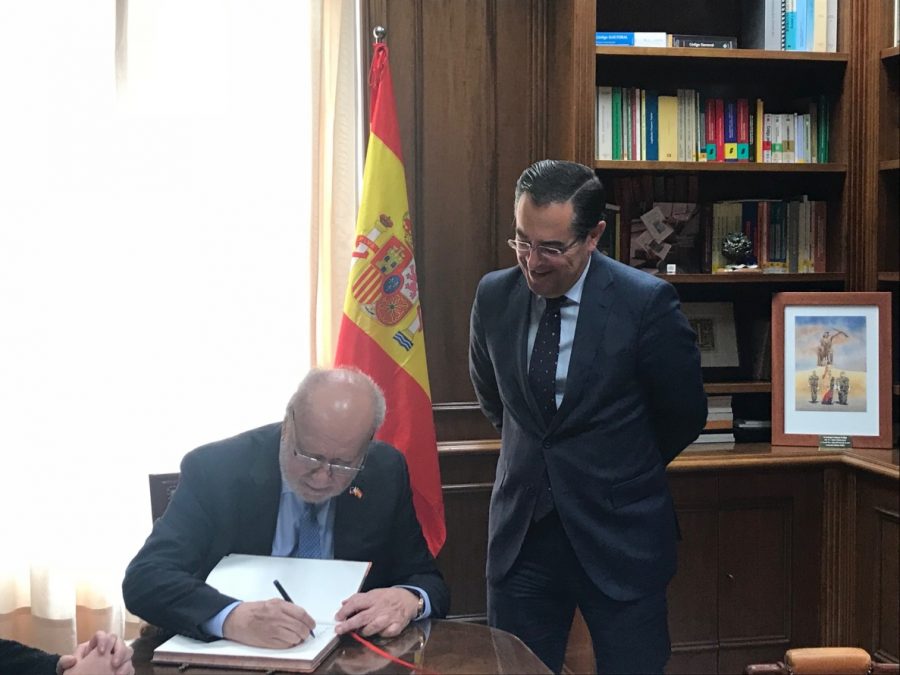 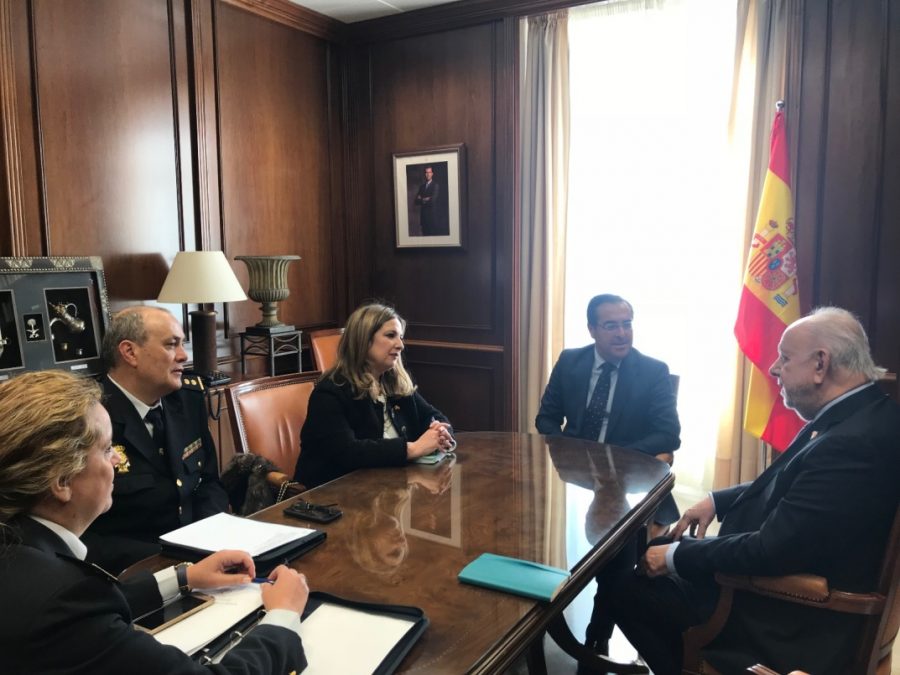 The Spanish side assured the Ambassador that the Filipino Community in Malaga has always shown exemplary behavior and is widely regarded as a respected part of the whole Malagueño community, calling them “the most integrated immigrant community in Malaga.”

In response, the Ambassador expressed his gratitude to Mr. Briones Artacho and his team for their commendation of the Filipino Community and acknowledgment of its efforts to be better integrated members of Malagueño society. He further conveyed the Embassy’s readiness to coordinate in matters concerning Filipino nationals, and sought the assistance of the Subdelegacion in alerting the Embassy should any Filipino be in need of legal assistance.

Around 3,000 Filipinos reside in Malaga, one of the top tourist destinations in Spain known for its beaches and year-round fair weather. Filipinos work in the hospitality and restaurant industries, while a number of Filipino seafarers also stop in the area when their ships dock.