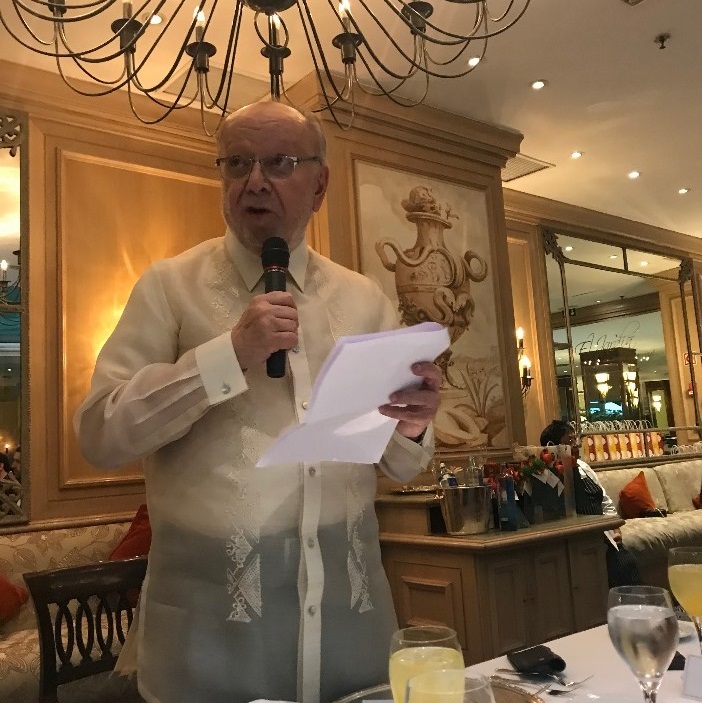 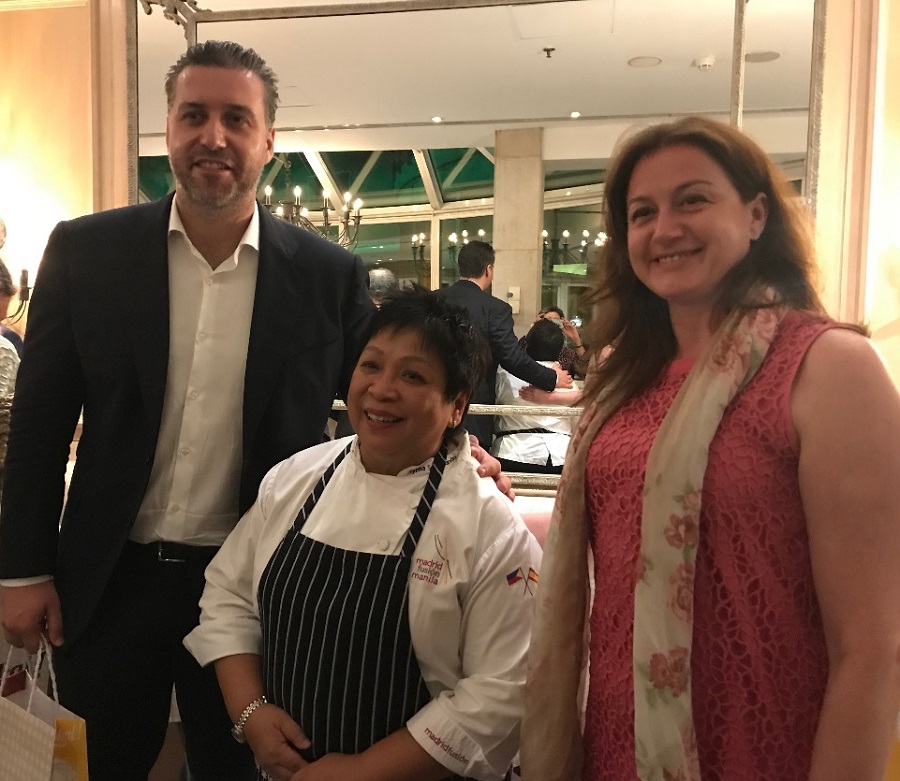 Some of Madrid’s foremost authorities and influencers on cuisine graced the Madrid stop of Lasap Pinoy in an invitation-only event held at the Hotel Intercontinental Madrid on 15 June 2018.

For most of the guests, it was their first time to encounter traditional Filipino cuisine. Ms. Gonzalez, who works on highlighting nutrition in gastronomy at the Ferran Adria Institute, remarked on the balanced and delicious meal presented by Chef Segismundo.

The event, which treated the guests to familiar but excellently-prepared Filipino fare, aimed to introduce movers and shakers in the Spanish culinary world to Filipino cuisine, which itself has been slowly gaining recognition elsewhere in the world, particularly in the United States.

“We hope you see the potential for our cuisine, our ingredients, our flavors, to be integrated into Spanish dishes, and to be embraced by Spaniards,” said Philippine Ambassador to Spain Philippe Lhuillier in his opening speech.

In describing her dishes, Chef Segismundo highlighted the interplay between Spanish cooking techniques and native Philippine ingredients, such as crab fat or taba ng talangka and calamansi, and the how these came together to create the uniqueness of Filipino cooking traditions.

The six-course meal was complemented by calamansi-based cocktails and Philippine-made liqueurs to the delight of the guests.

Lasap Pinoy is a travelling promotion project of DFA in coordination with DTI. The group headed by Chef Segismundo also presented in Paris, France and will soon visit Lisbon, Portugal. 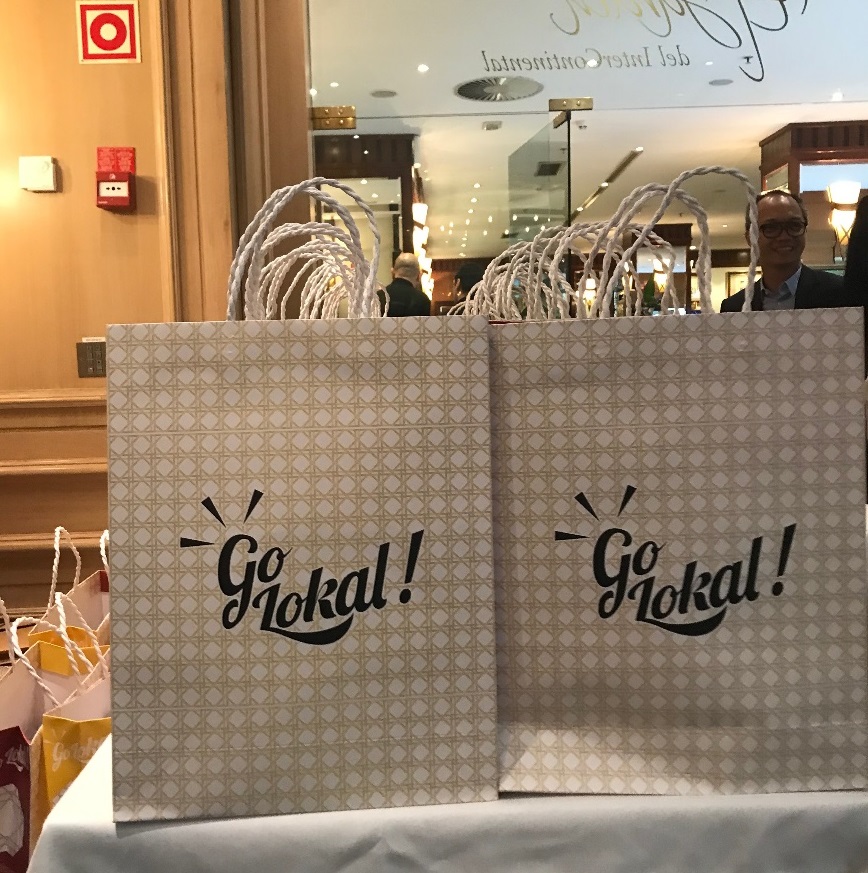 Fig.3. Guests went home with gift bags from the DTI with Datu Puti soy sauce and vinegar, taba ng talangka, and calamansi concentrate. Bottles of sherry from Harvey’s-Fundador and Don Papa rum were also given to guests. 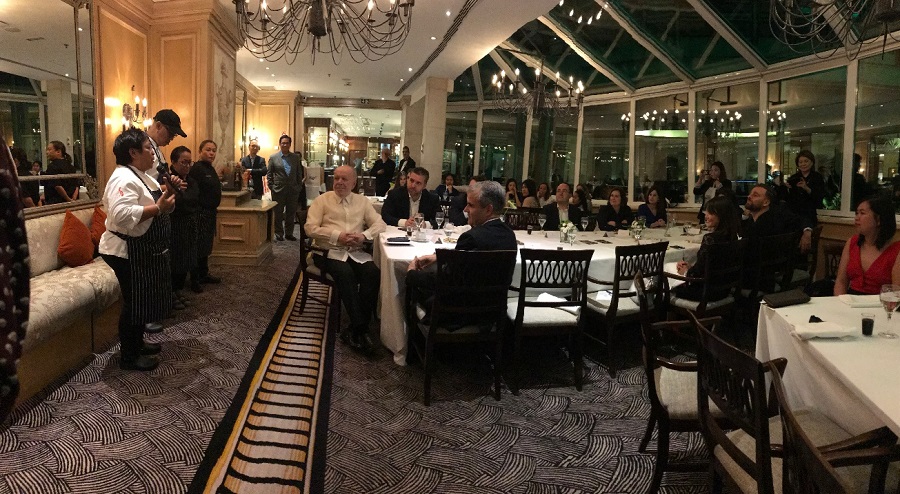 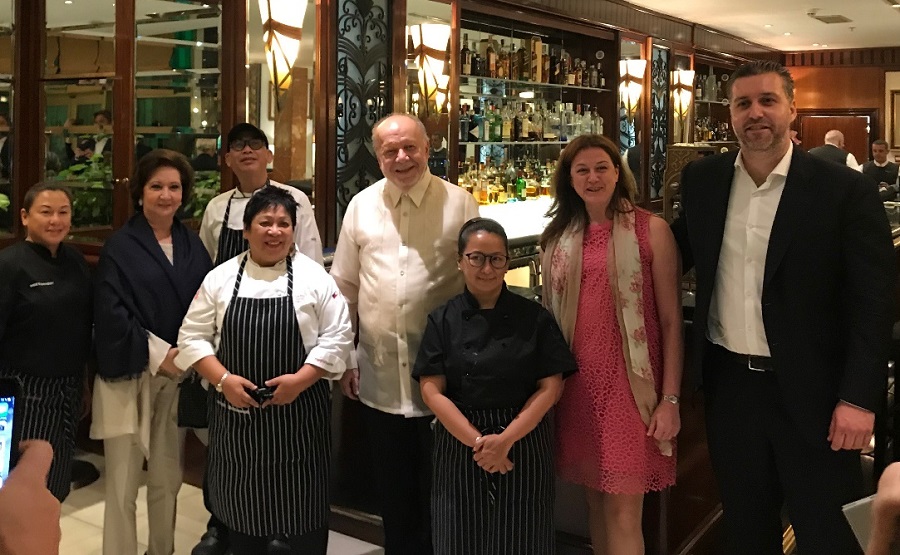