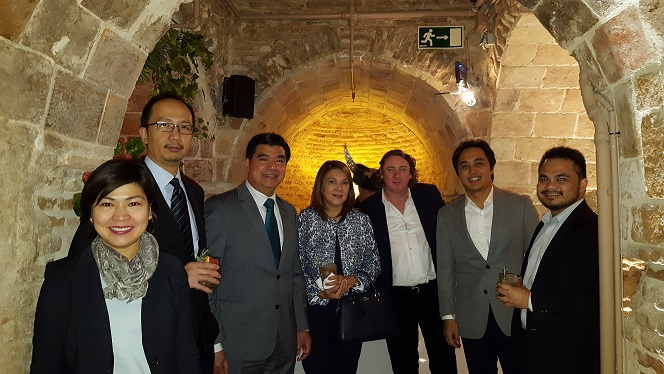 Created in 2011, Don Papa Rum is a premium small-batch rum produced by Bleeding Heart Rum Company in Negros Occidental. It is distilled from the world´s finest cane sugar and aged seven years in oak barrels in the foothills of Mount Kanlaon before being blended. 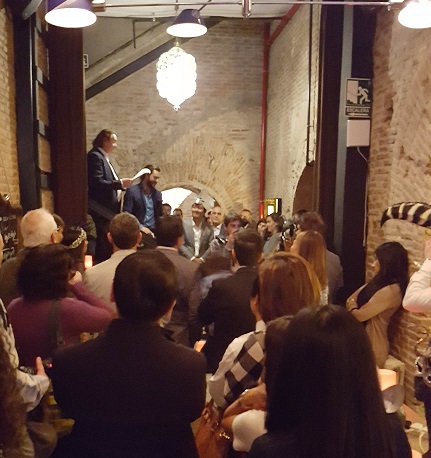 International Brand Ambassador Matthias Cadeac D´Arbaud, in his message, shared how the Don Papa´s brand name was inspired by the story of an unsung hero of the Philippine revolution: Dionisio Magbuelas, who was known locally as “Papa” Isio.  Papa Isio was initially a foreman at a sugar plantation.  He was also a healer, shaman and a seer, whose spirit and leadership played a critical part in freeing Negros from Spanish rule, ultimately leading to the independence of his beloved country. 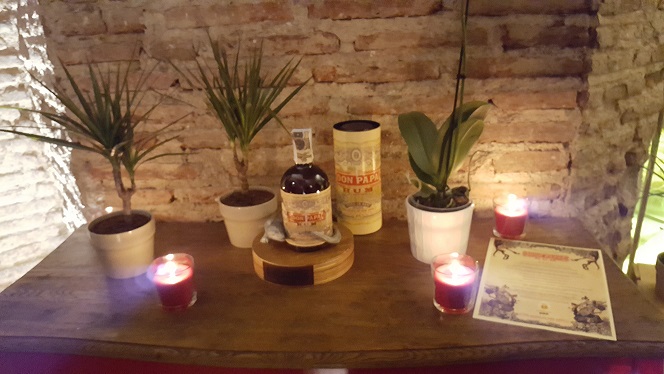