The Philippines and Spain held their fourth (4th) Political Consultations last October 27, 2017 at the Spanish Ministry of Foreign Affairs and Cooperation in Madrid.  The Philippine delegation was headed by the DFA’s Undersecretary for Policy, Mr. Enrique A. Manalo, while the Spanish Secretary of State for Foreign Affairs, Mr. Ildefonso Castro, headed the Spanish side.  Aside from Undersecretary Manalo, the Philippine Delegation was composed of the DFA’s Assistant Secretary for European Affairs, Ms. Maria Cleofe Natividad; the Philippine Ambassador to Spain, H.E. Philippe J. Lhuillier; the DFA’s Director for Southern Europe, Ms. Leila Lora-Santos; Madrid PE’s Deputy Chief of Mission and Consul General Emmanuel R. Fernandez; and the Special Assistant of the Office of the Undersecretary for Policy, Ms. Shirley Flores. 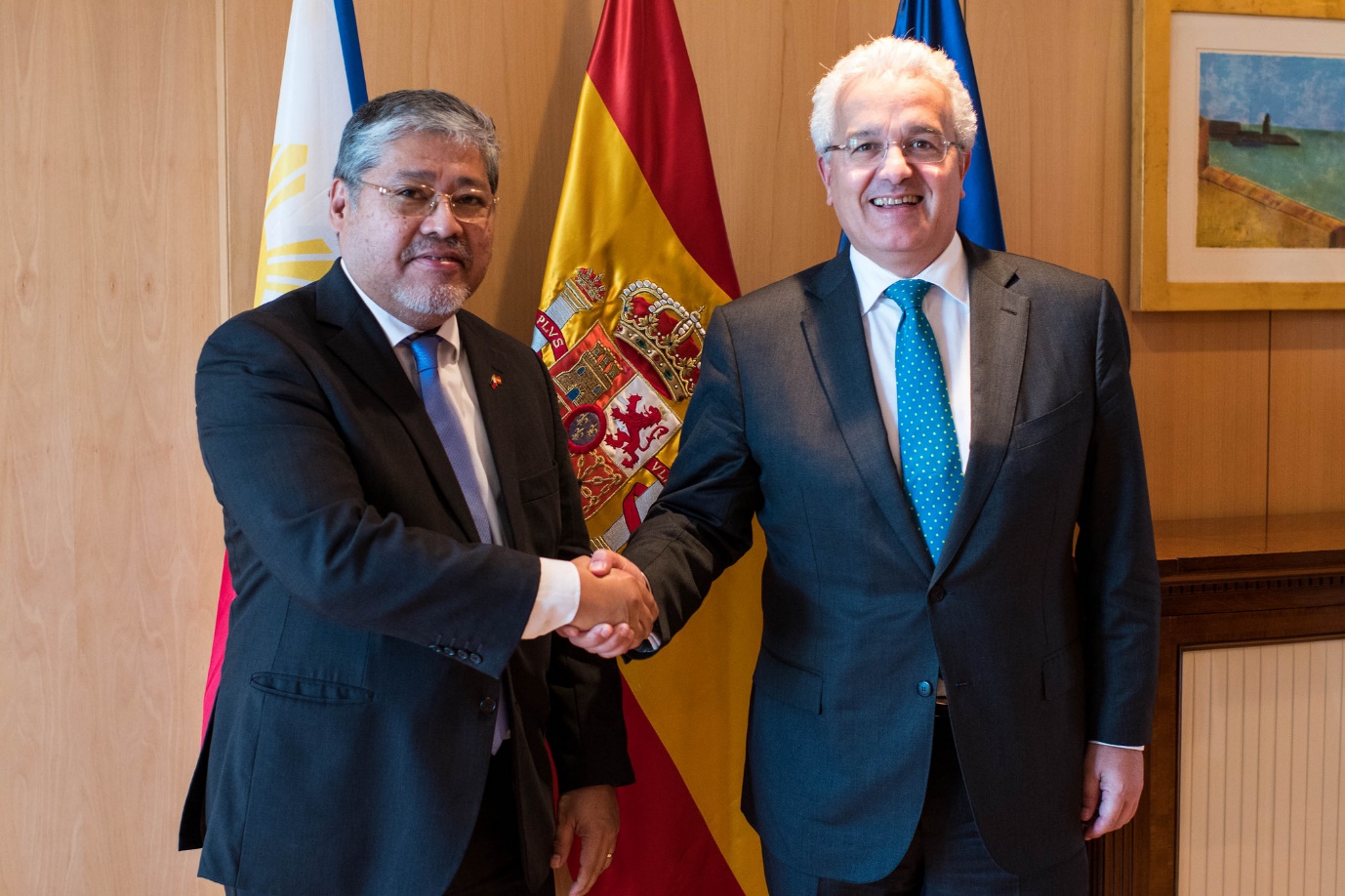 The political consultations covered a wide range of topics and issues which included the two countries’ pending bilateral agreements, development cooperation, agreements on reciprocal support for candidatures, economic relations, cooperation on culture as well as on tourism, and the Filipino community in Spain.  Undersecretary Manalo and Secretary Castro also exchanged views on national, regional and international developments.

The fourth PH-Spain Political Consultations coincided with a milestone event in the history of our two countries’ bilateral relations.  This year (2017) marks the 70th anniversary of the establishment of diplomatic relations between Spain and the Philippines.  Aside from holding a long line of activities and programs in commemoration of this milestone event, the Philippine Embassy in Madrid (under the leadership of Ambassador Lhuillier) saw to it that the discussions during the 4th Political Consultations would lead to concrete ways by which our economic and cultural relations with Spain could be further strengthened, and the interests and welfare of Filipinos in Spain could be further promoted.

After the Political Consultations, Ambassador Lhuillier gave the members of the Spanish Delegation special pins commemorating the 70th anniversary of our bilateral relations. 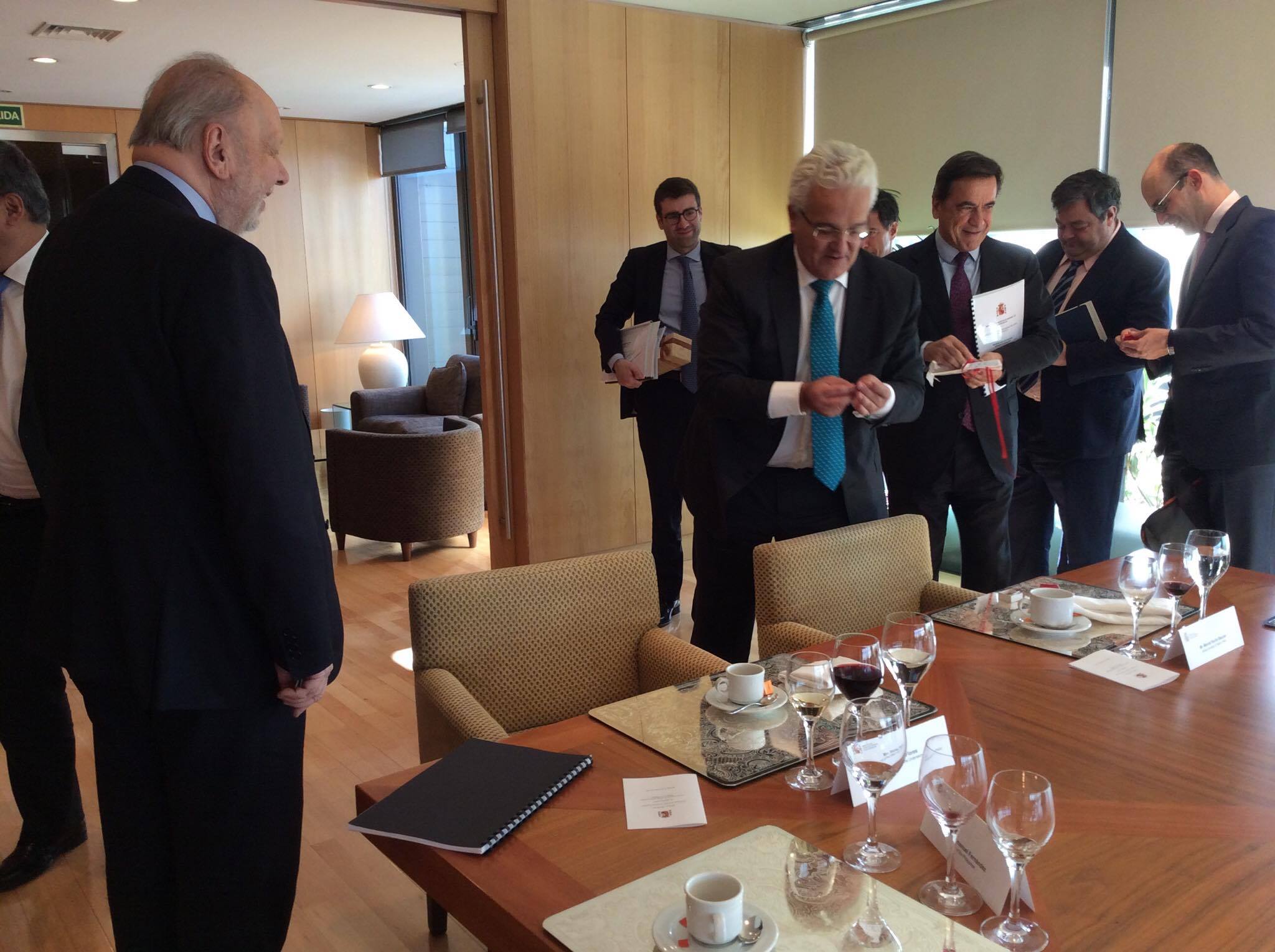 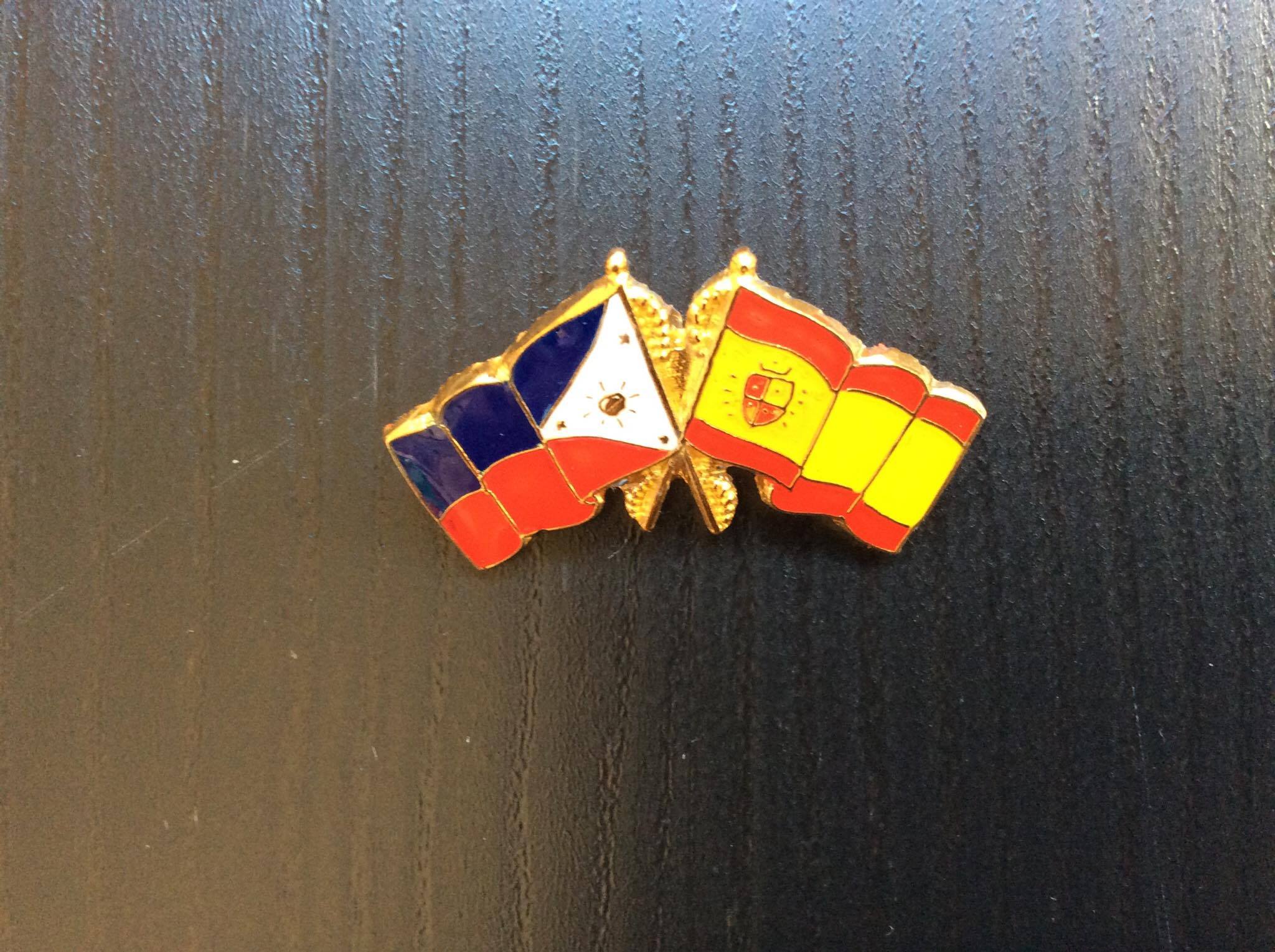