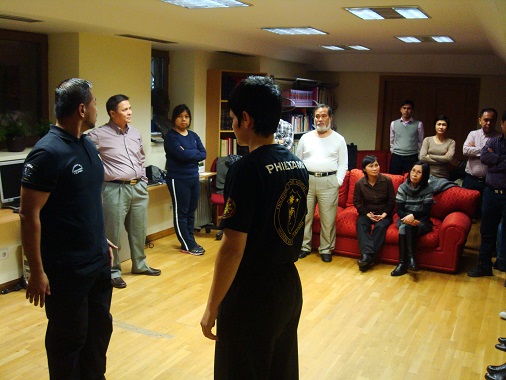 19 February 2014 – The Philippine Embassy in Madrid reports that Embassy employees and their family members and private staff underwent a two-day self-defense seminar at the Chancery´s Sentro Rizal on 11 and 18 February 2014 as part of the Embassy´s Gender and Development (GAD) activities for 2014. 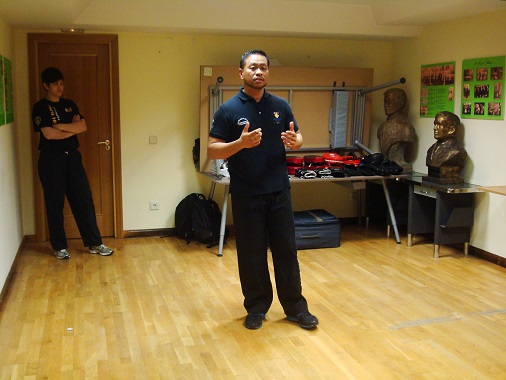 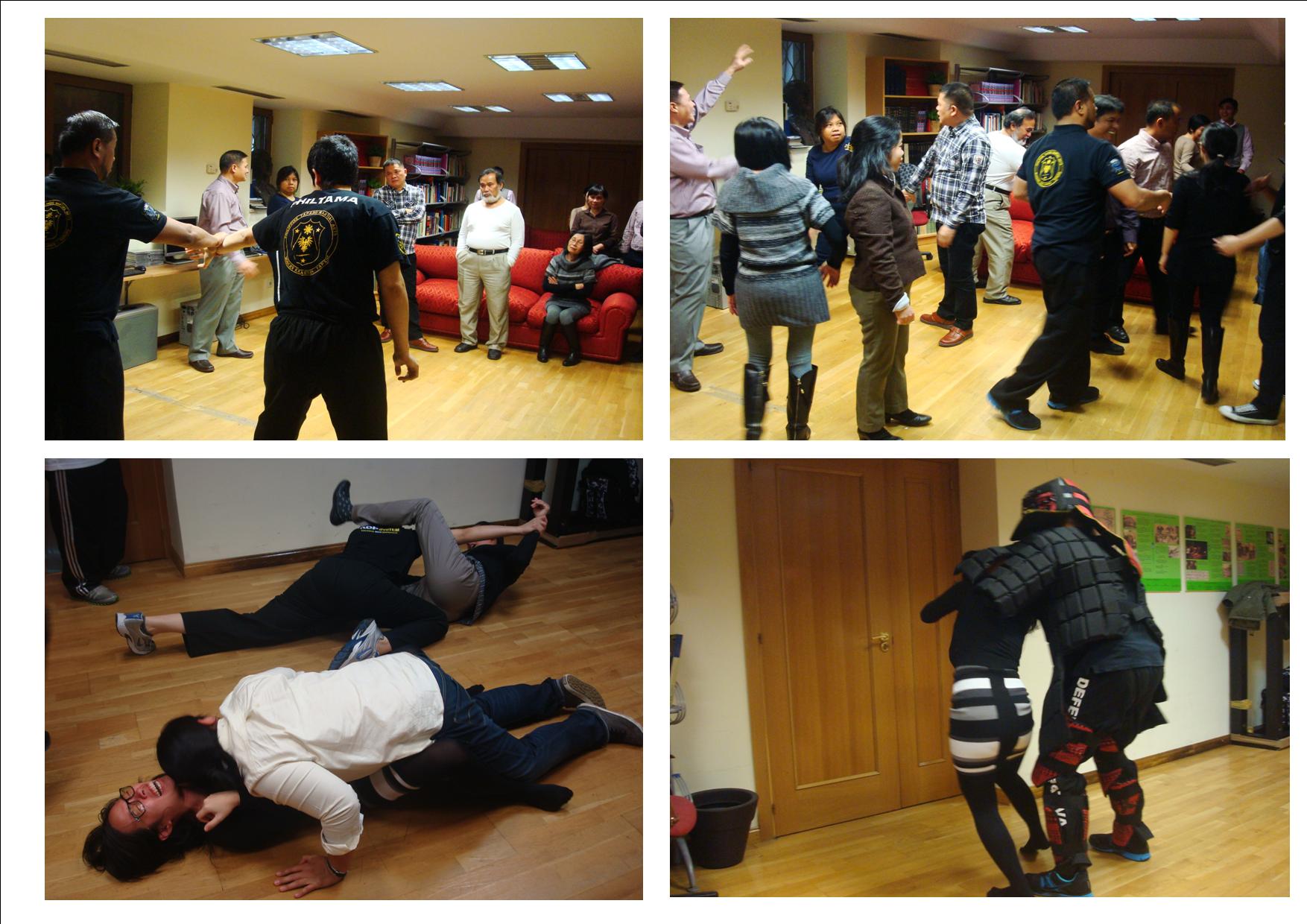 During the two-day seminar, participants were taught basic self-defense techniques both in theory and practice.  As a culmination activity, participants had to defend themselves, using the skills they learned during the seminar, against attacks in the elevator or in the street, armed robbery, sexual harassment and rape. All participants were awarded a Certificate of Participation by the Philippine Ambassador to Spain Carlos C. Salinas.