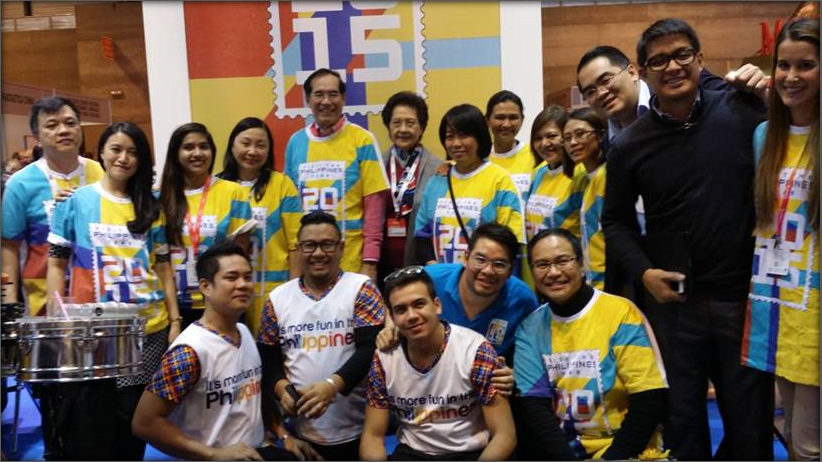 After a two-year hiatus, the Philippines once again participated in the 35th Edition of the Feria Internacional de Turismo (FITUR), which was held from 28 January to 1 February 2015. 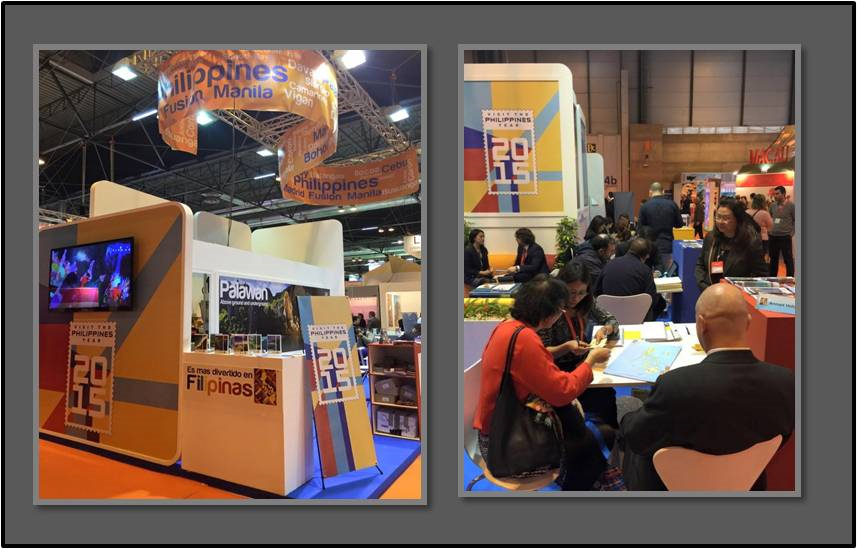 FITUR is one of the most important tourism fairs in the international scene.  It is an annual event organized by Institucion Ferial de Madrid with the support of, among others, the United Nations World Tourism Organization and the Spanish Ministry of Industry, Energy and Tourism. 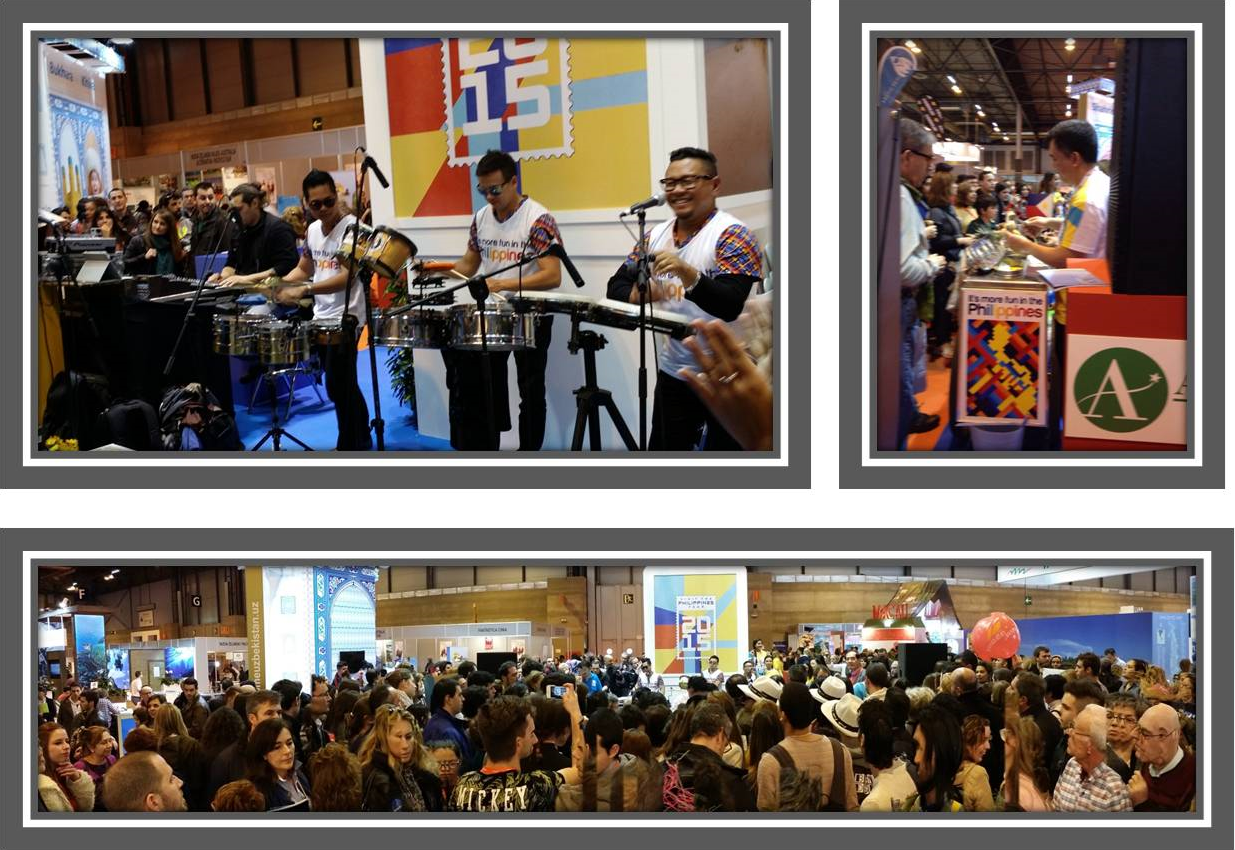 The Philippine pavilion featured sounds, sights and flavors which delighted audiences.  It had the crowd dancing to the lively drumbeats of the Patiqueros, a Filipino percussion band from Bacolod City.  This was accompanied by an impressive display of bartending skills by Mr. Dennis Balero, a Madrid-based Filipino national.

The Philippine pavilion also saw guests queuing for mango, ube and coconut-flavored ice-cream from an authentic “sorbetero” cart. Guests were also treated to an array of Filipino dishes.

FITUR 2015 welcomed the participation of 9,107 companies from 165 countries and the presence of around 200,000 visitors from around the world, of which 120,000 were professionals. The tourism fair also launched two new programs: FITUR Health and FITUR Shopping, which combines business offerings, B2B encounters and a professional working forum.