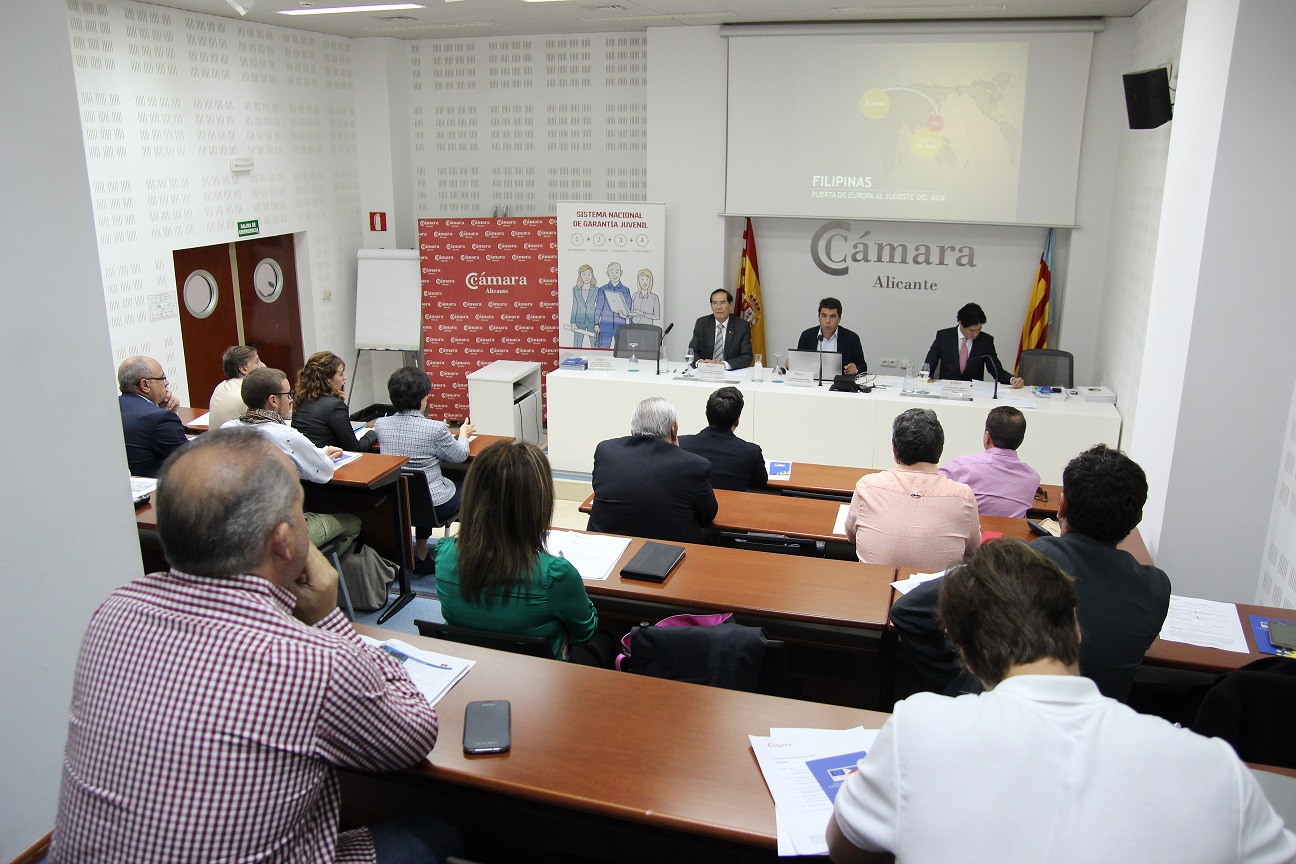 Photo courtesy of the Chamber of Commerce in Alicante

On 26 October 2015, Ambassador Carlos C. Salinas visited the city of Alicante to promote trade and investment with the business sector of the second largest province of the Comunidad Autonoma de Valencia. The event was co-organized with the Official Chamber of Commerce, Industry, Services and Navigation of Alicante. 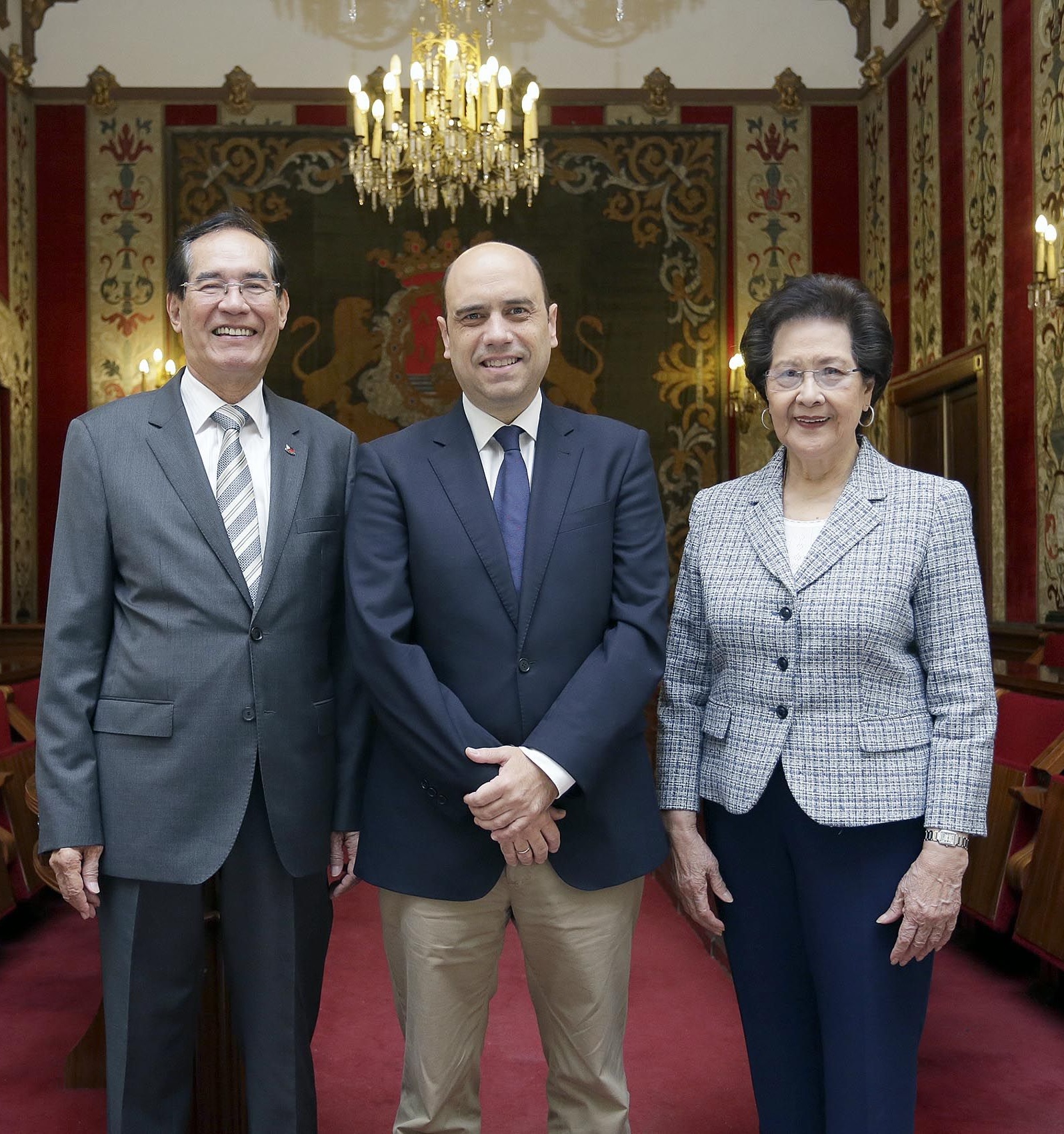 The Ambassador and his spouse, Mrs. Isabelita T. Salinas, first paid a courtesy call on the Mayor of Alicante, Mr. Gabriel Echavarrí. Ambassador Salinas informed the Mayor that the Philippines has recently re-opened its Honorary Consulate Office in Valencia which also covers the province of Alicante. Ambassador Salinas expressed confidence to the Mayor that, with the re-opening of Valencia PCG, the Embassy can conduct more economic, tourism and cultural activities in the Comunidad Autónoma de Valencia. Mayor Echavarrí expressed his strong support to the efforts of the Embassy to further strengthen relations between the Philippines and Alicante.

Ambassador Salinas then delivered a presentation that highlighted the potential of the Philippines as a gateway for Europe to Southeast Asia with the forthcoming establishment of the ASEAN Economic Community. He strongly emphasized that the strategic geographic location of the Philippines, as well as its historical and cultural ties with Spain, will certainly make it easy for Spanish companies to establish business in the Philippines. 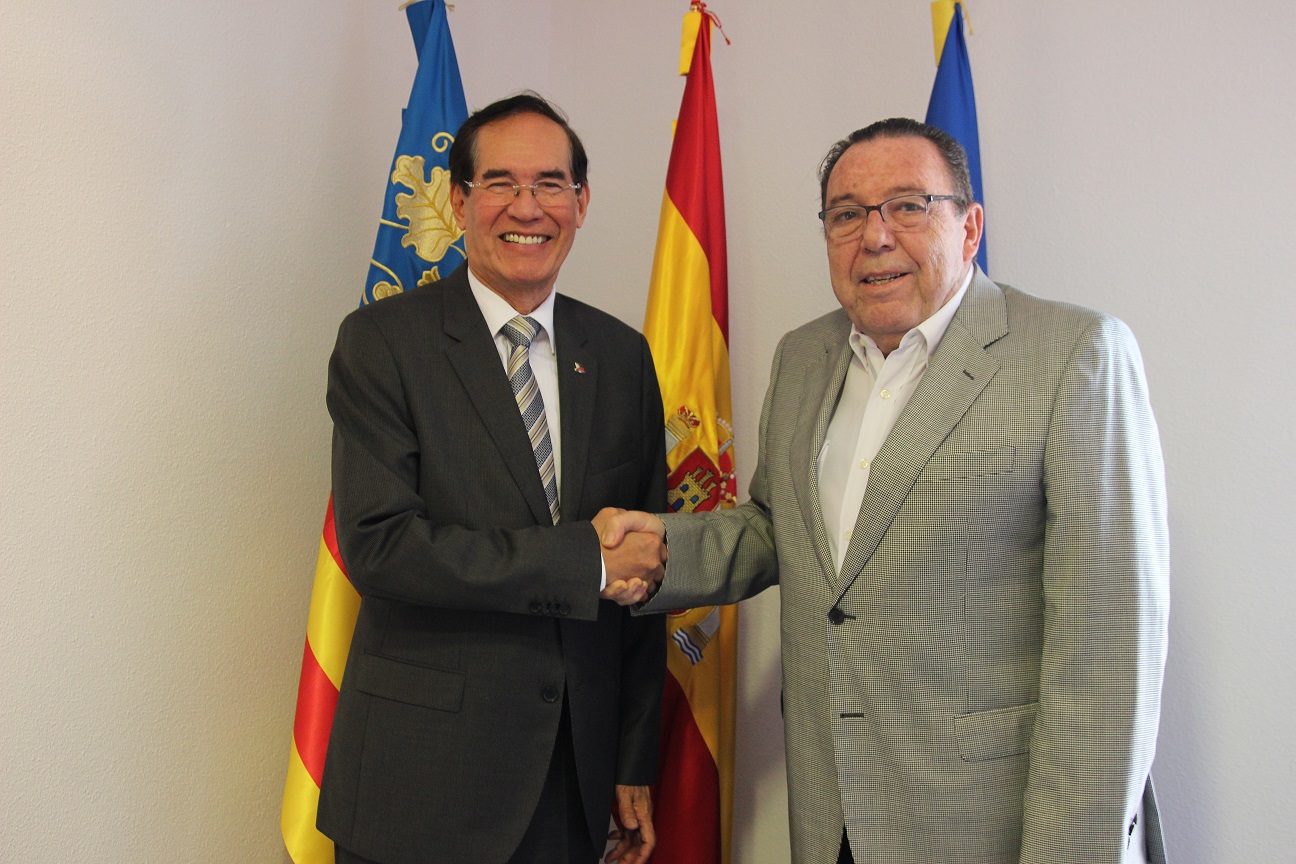