The Philippine Embassy in Madrid visited the port of Vigo, Spain, and attended the CONXEMAR seafood and frozen food trade exposition. The delegation also met with representatives from the fishery sector in the Galician region to promote Philippine seafood products and business interests. 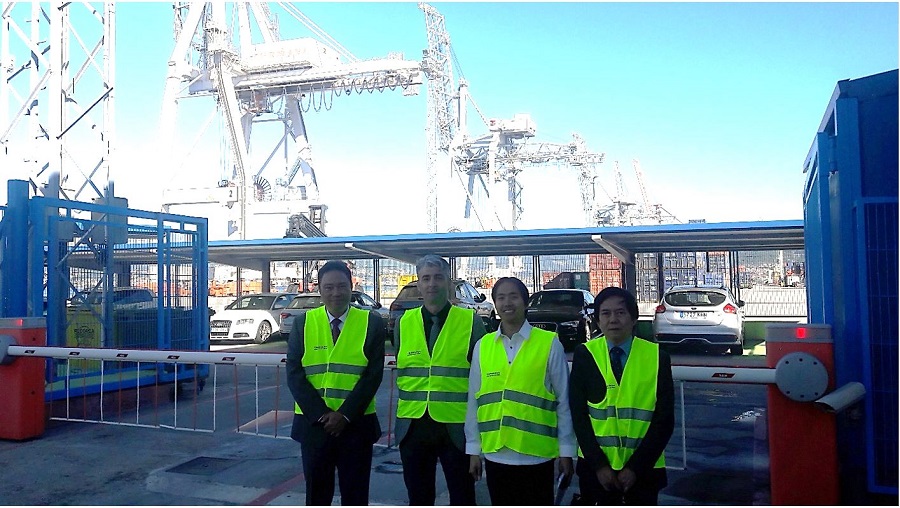 The visit began with a meeting with officials from the Vigo Port Authority and the port management company, Grupo Davila. The Philippine delegation received a briefing and tour of Vigo Port, and viewed the port operator’s loading and unloading procedures, the customs entry procedure, and their storage facilities specialized for fishery imports (which constitute the bulk of items that enter the port). 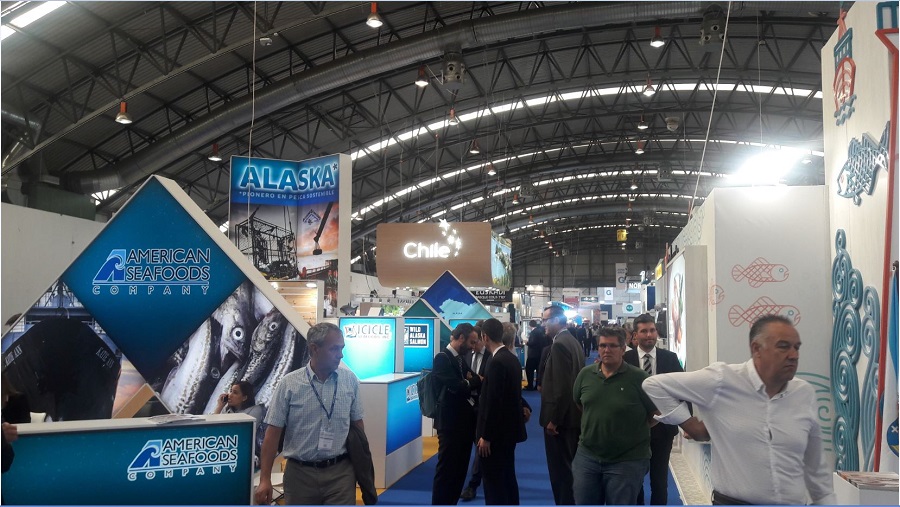 Visitors at the CONXEMAR seafood trade show in Vigo, Spain.

CONXEMAR sees the regular participation of almost all the major food producers and retailers carrying seafood products in Spain, and several from around Europe. This year’s edition had more than 35,000 visitors and participants. Attendees include large-scale fish and seafood producers and buyers, machinery providers, logistics and customs brokerage companies, and representatives from several related fields.

The visit to Vigo concluded with a meeting with ANFACO CECOPESCA, a non-profit business organization that represents and defends the interests of 250 companies in the agro-seafood sector of Galicia. The delegation met with the institute’s president, Mr. Juan Vieites Baptista de Sousa, and expressed their interest in collaborating with ANFACO’s policy research arm on ways to address illegal, unreported, and unregulated fishing (IUUF), which he welcomed. 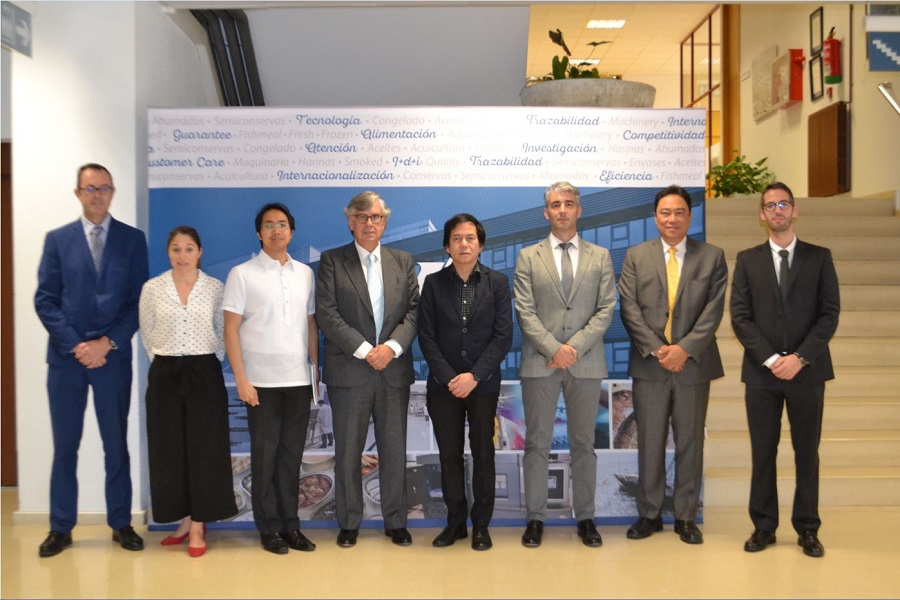 The Philippine delegation in Vigo meets with officials of ANFACO CECOPESCA.

The delegation was then given a tour of the organization’s scientific and industrial research facility, which is currently working on more than 70 projects in disciplines such as microbiology and artificial intelligence, in order to improve the agro-seafood industry’s production levels and compliance with sanitary standards. 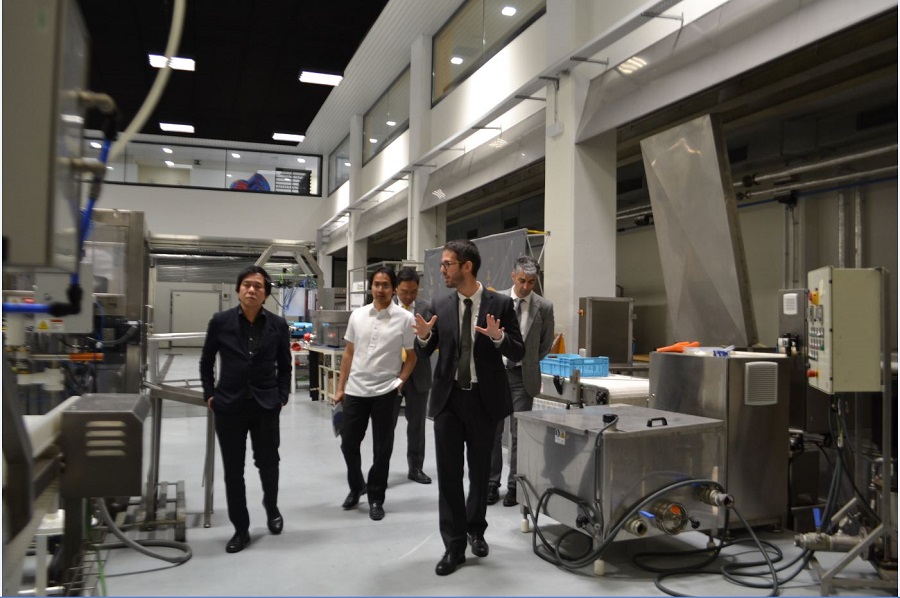 The delegation receives a tour of ANFACO´s research and development facilities.