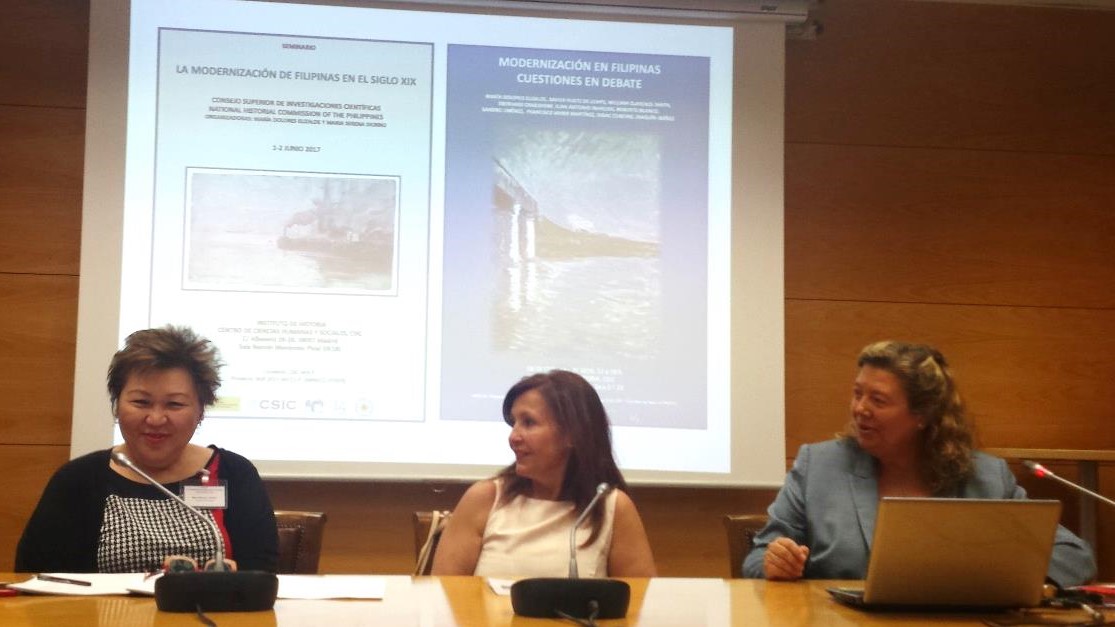 The conference was divided into the following topics: Modernization Policy, Education, Economy and Urbanization, Infrastructure and Resource Management and Health and Medicine. 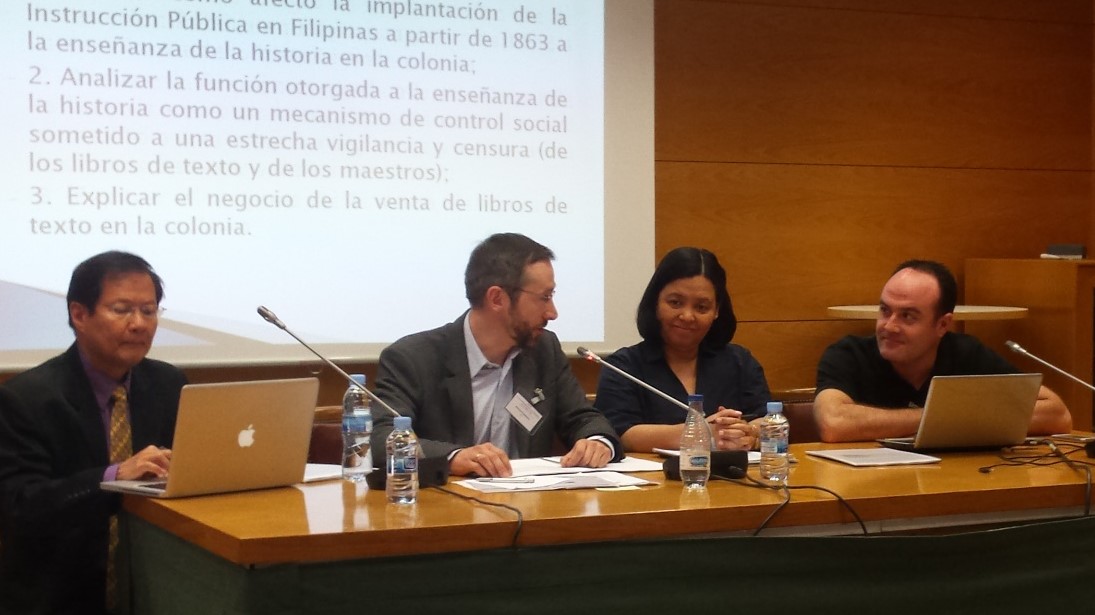 The conference was conducted under an Agreement on Academic Collaboration between NHCP and CSIC.  It was also in line with the celebration of the 15th Philippine-Spain Friendship Day and the 70th Anniversary of the Establishment of Diplomatic Relations between the Philippines and Spain.