Message Of H.E. Carlos C. Salinas Ambassador Of The Philippines 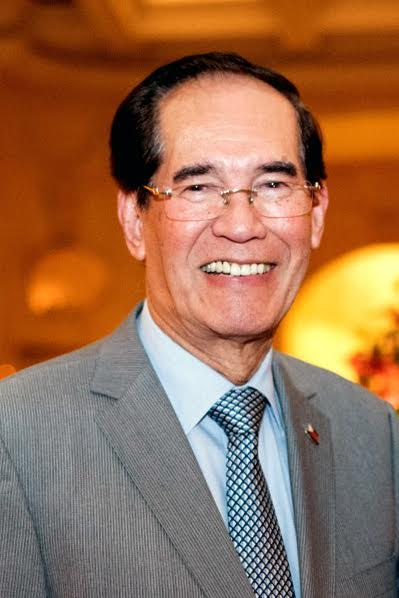 In the past few years the Philippines has resolutely kept to the straight and righteous path, rising above all challenges, and continually persevering to prove our value to the global community. We are, for certain, indispensable to the success of an integrated ASEAN and, for Europe, a vital gateway to Southeast Asia. This year’s theme, “Independence 2015: Triumphs Through Reforms, Within The Nation’s Reach,” is not just the theme for the 117th Independence Day of the Philippines, but an acknowledgment that our country is making rapid inroads in its pursuit of national development. It is a tribute to the collective victories of the Filipino as a people and as citizens of the world.

Today also marks the first day of Mes Filipino, the month-long celebration of our heritage and culture to be commemorated in various events, which will be held in Madrid and throughout Spain. I enjoin our beloved Filipinos here and elsewhere to participate in these cultural and community-building activities that showcase the Filipino spirit, traditions, and way of life. Do it with much pride and gratitude because neither calamity nor crisis can keep us down, because we are made of stern stuff, and because the resilience and determination of the Filipino is without equal, bar none.

Let us aspire to live by the example of the life and works of our Philippine national hero, Dr. Jose Rizal, whose 154th birth anniversary will be commemorated on June 19. In the month of June, we likewise celebrate the 13th Philippine-Spanish Friendship Day, which stands as a testament to the ever-strengthening bond between our two nations. Our work here is made easy by the country that embraces us as its own, not just as allies but as kin.

We pay homage not only to the historical figures that fought for freedom, but also the common folk who joined the struggle for sovereignty and the modern-day heroes we are and still can be when we constantly conduct ourselves with integrity and dignity.