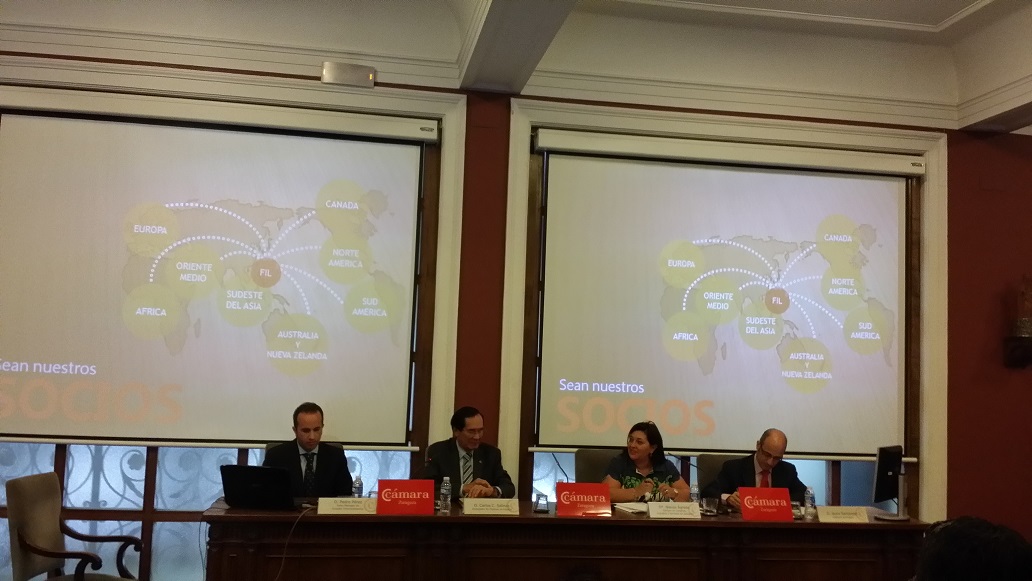 Prior to the presentation, Ambassador Salinas met with the President of the Chamber of Commerce of Zaragoza, Mr. Manuel Teruel. During the meeting, Mr. Teruel mentioned that there is a growing interest among agriculture and power generation SMEs in Zaragoza that would like to explore business opportunities in the Philippines. Amb. Salinas emphasized that it is the objective of the conference to provide more information to these companies about investment opportunities in the Philippines. 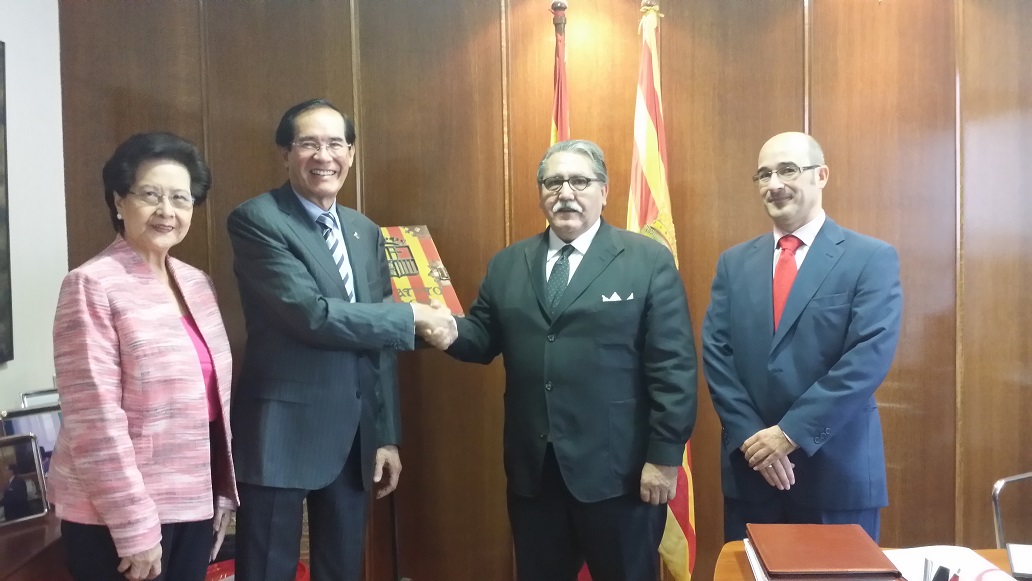 Ambassador Salinas delivered a presentation that highlighted the potential of the Philippines as a gateway for Europe to Southeast Asia in terms of its strategic geographic location, history, cultural ties with Europe and South East Asia, population and workforce. It also provided the audience with the developments in the Philippines in terms of fundamental demography, current socio-economic setting, political framework, economic profile, and tourism.

Ambassador Salinas strongly encouraged the companies to include the Philippines in their investment destination list, considering the establishment of the ASEAN Economic Community this year, and that the Philippines has already received a Green Card on IUUF from the European Union.