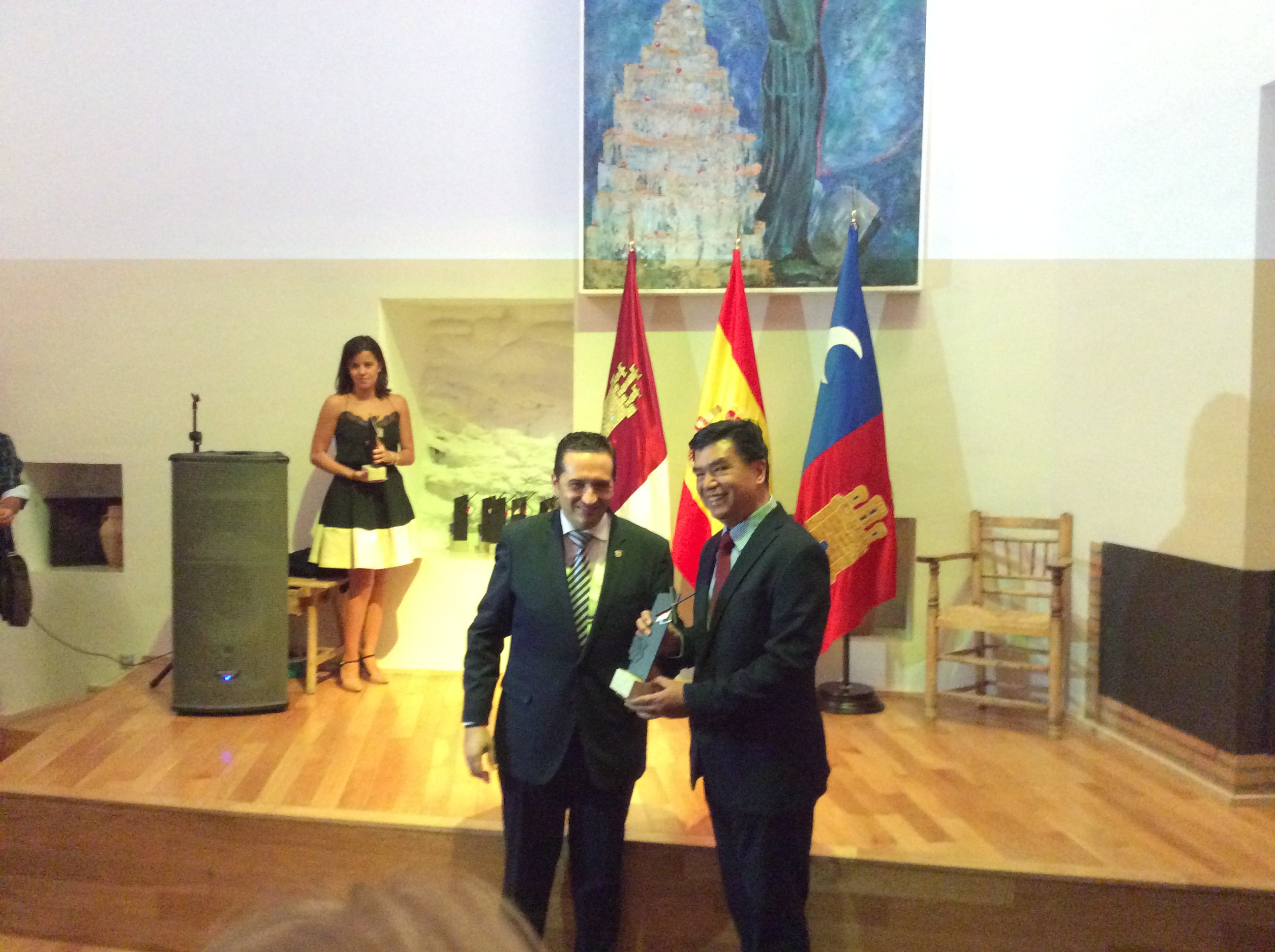 Miguel de Cervantes put Campo de Criptana on the literary world map on account of an episode in his classic novel, Don Quixote, wherein the protagonist waged a fight with the windmills in Campo de Criptana, believing them to be “ferocious monsters”.   The scene gave rise to the famous expression “tilting at windmills” (fighting imaginary enemies or waging imaginary battles). 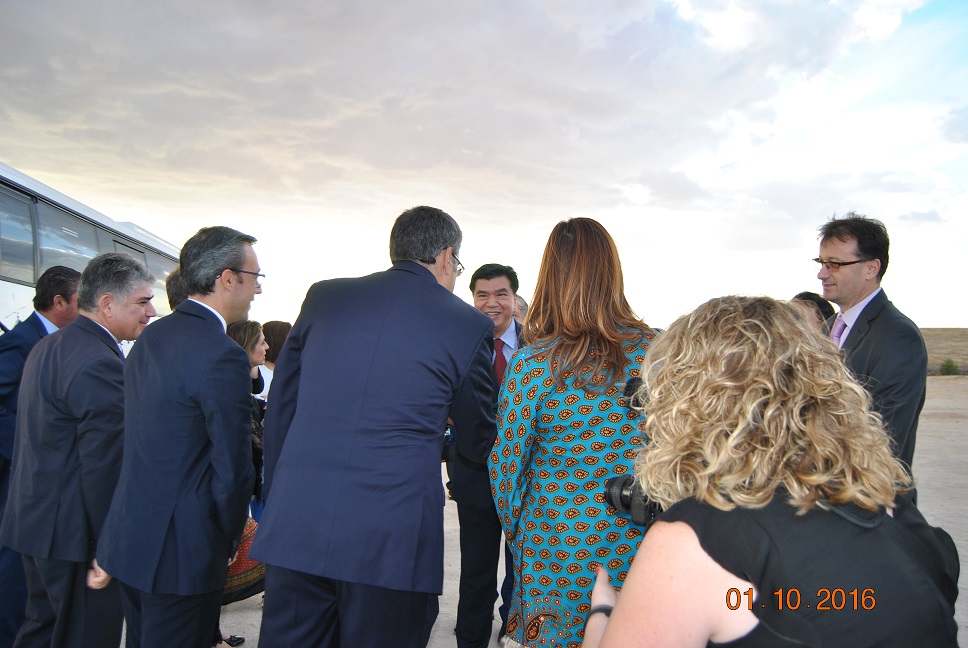 In his speech before the invited Heads of Post, Mayor Antonio Lucas-Torres underlined the enduring significance of Cervantes’ novel, Don Quixote, not only in the realm of literature but also in the sphere of human rights, particularly, on the rights and dignity of women.   According to him, Cervantes’ portrayal of the women-characters in Don Quixote reveals a view of women that is far ahead of his time.  He then urged the invited Heads of Posts to continue being part of the global effort to empower women all over the world — especially in societies and cultures that have yet to give women the respect and dignity they deserve. 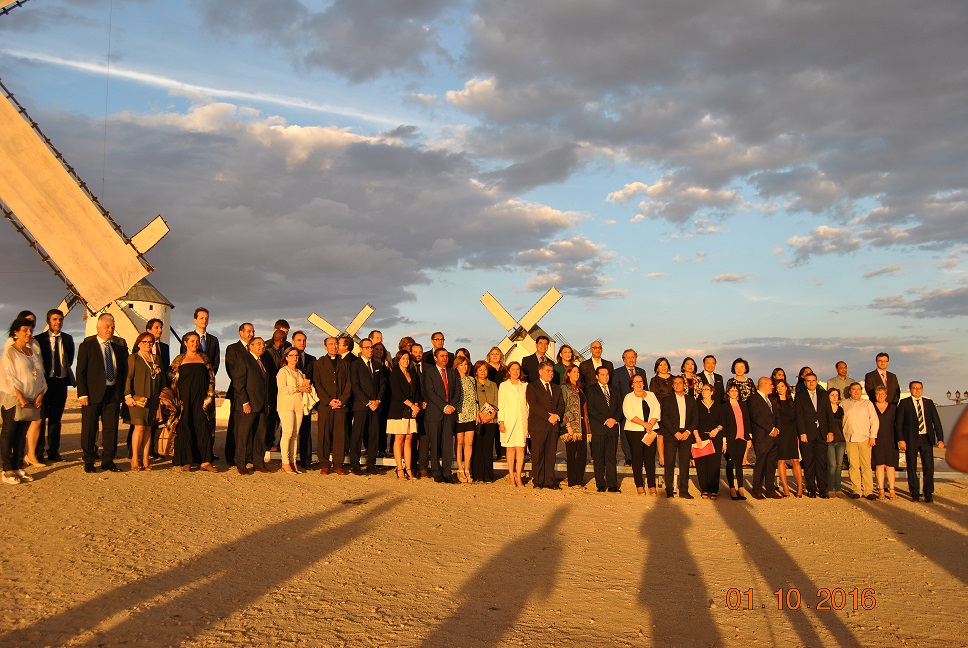 The event was capped by a concert in honor of women, conducted by the famous musician, Luis Cobos, who is a native of Campo de Criptana.