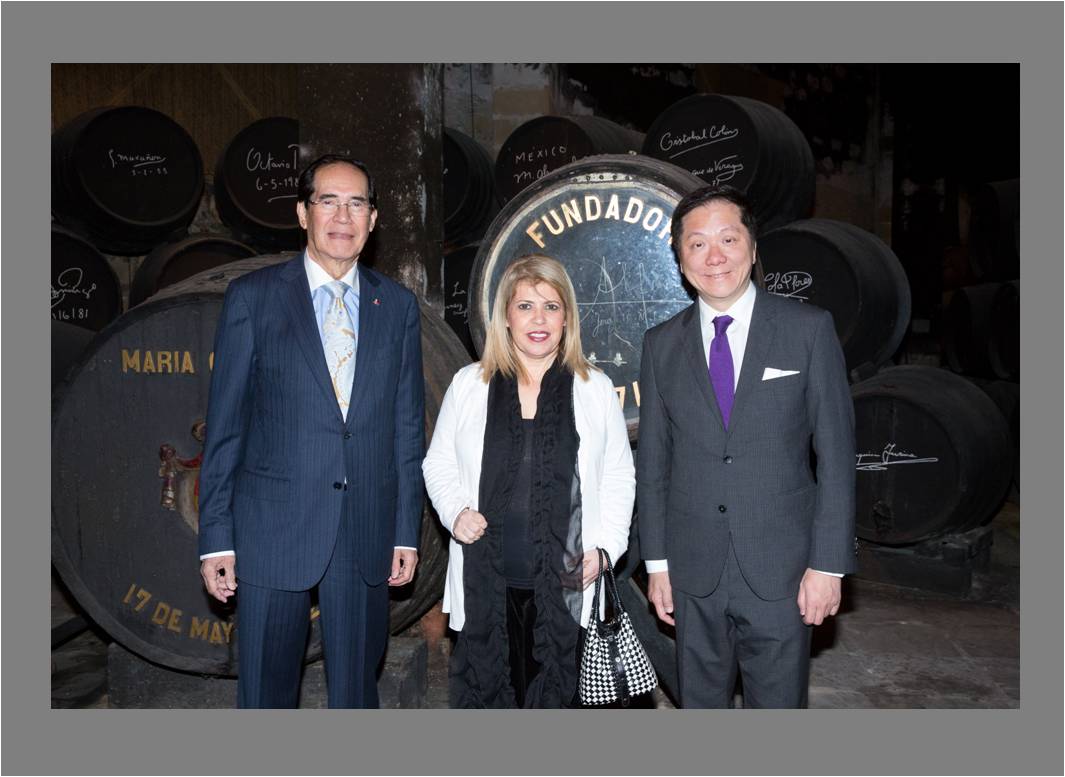 The occasion served to celebrate the acquisition of the 286-year-old brandy production facility, as well as several vineyards, cellars and other distilleries. 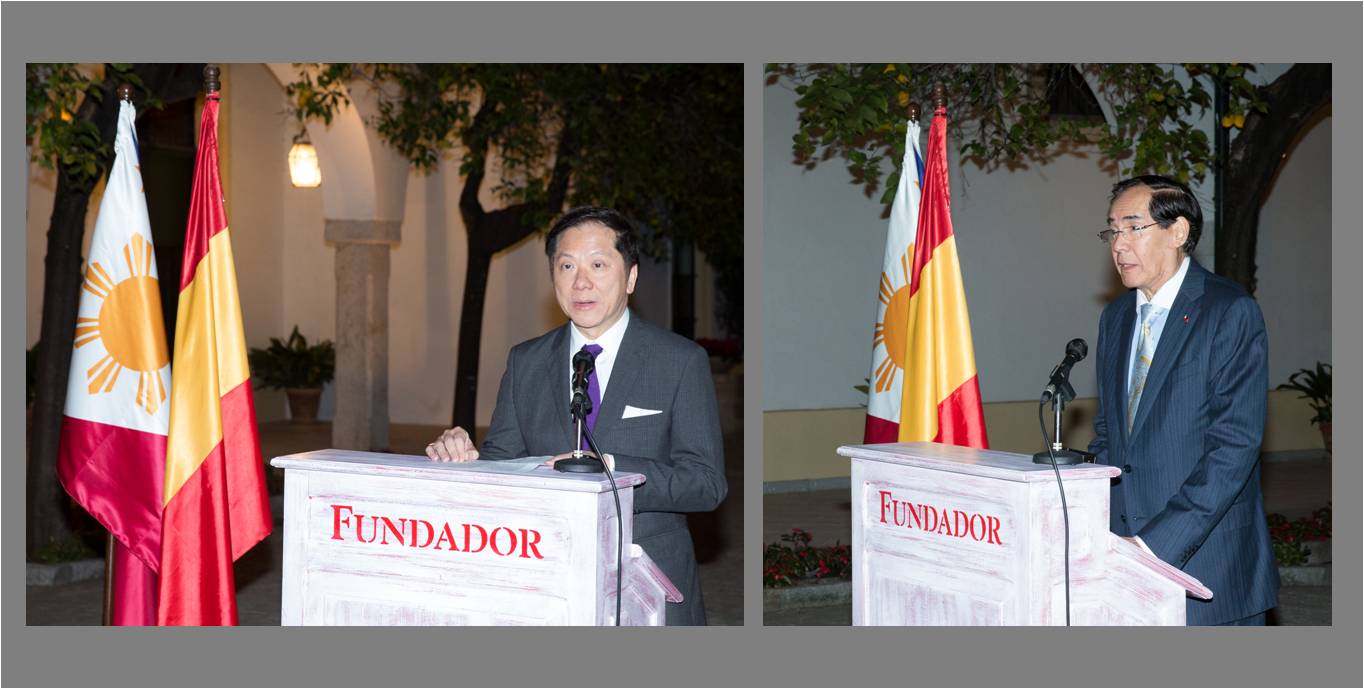 On the other hand, Ambassador Salinas stated that this acquisition of Bodegas Fundador underscores the continued increase of commercial exchanges between the Philippines and Spain. The expansion is not merely a testament to the growth of Grupo Emperador as an important player in the industry but, more importantly, an earnest effort to uplift national pride with its globally competitive products and services. He also expressed confidence that this collaboration will accelerate the emerging strength of Filipino-Spanish ties not only in history, but also in industry and tourism.

This development effectively established Grupo Emperador to stand out as the world´s best and largest company in brandy, and, the leading Philippine investment in Spain.