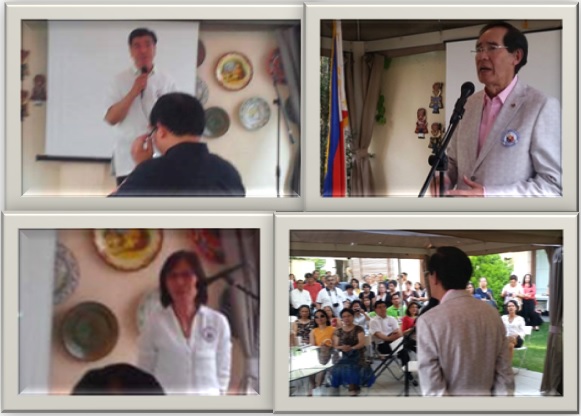 The Philippine Embassy in Madrid hosted a Recognition Event for Filipino Community Organizations in Spain and Andorra, by way of thanking them for the support and collaboration they have extended to the Embassy for its various programs and projects on behalf of Filipinos within its jurisdiction.  The event was held on the grounds of the Official Residence last 03 July 2016. Filcom leaders from various parts of Spain such as Barcelona, Bilbao, Malaga, Palma de Mallorca, Tenerife, Las Palmas, as well as from the Principality of Andorra, attended the event.

In his welcome remarks, Chargé d´Affaires Emmanuel R. Fernandez acknowledged the vital role that Filcom organizations play in the Embassy´s efforts to protect the rights and promote the welfare of Filipinos in Spain and Andorra. He described the Filcom leaders present during the event as the Embassy´s indispensable partners as it pursues its mandate under the “third pillar of Philippine foreign policy” (i.e., assistance to Filipino nationals).

In her message, Labor Attaché and Welfare Officer Ma. Elvira A. Ador challenged the different community organizations to further strengthen the bonds of friendship and cooperation among themselves, as well as with the Embassy, so that together they could do more for the welfare and interest of Filipinos in Spain and Andorra.

For his part, Ambassador Carlos C. Salinas, who was the event´s Guest of Honor, extended his gratitude to the Filcom leaders for their unwavering support for the Embassy´s undertakings on behalf of Filipinos during his watch.  He concluded his message by urging them to “dream big, work more and soar high.”

Certificates of Recognition were awarded to the representatives of the various Filcom organizations, a lot of whom expressed their own appreciation to the Philippine Embassy in Madrid for its untiring efforts to uplift the situation of Filipinos in Spain and Andorra. 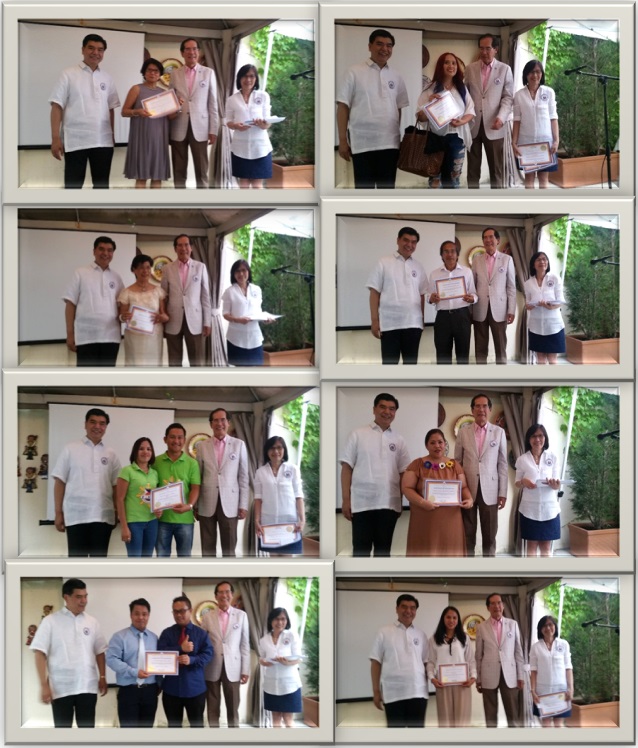