The Philippine Embassy in Madrid commemorated the 30th Anniversary of the EDSA People Power Revolution with members of the Filipino community through a flag-raising ceremony at the Embassy´s Jardin Rizal. 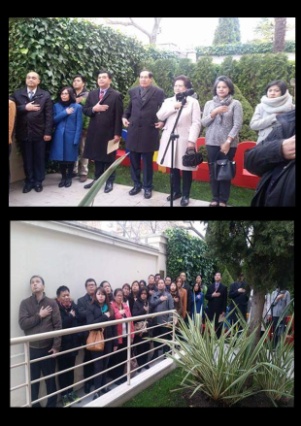 Flag raising ceremony with the Embassy personnel and some members of the Filipino community. 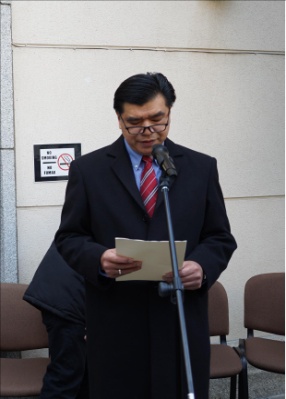 The flag-raising was followed by a reading of the message of President Benigno Aquino III by Consul General Emmanuel R. Fernandez.

Ambassador Carlos C. Salinas then delivered his message reminding everyone that the true spirit of EDSA lies in “the multitudes that trooped to the streets in 1986 who were powered by faith and driven by hope, ultimately to ensure that we could leave to our children a nation that we can be proud of.” 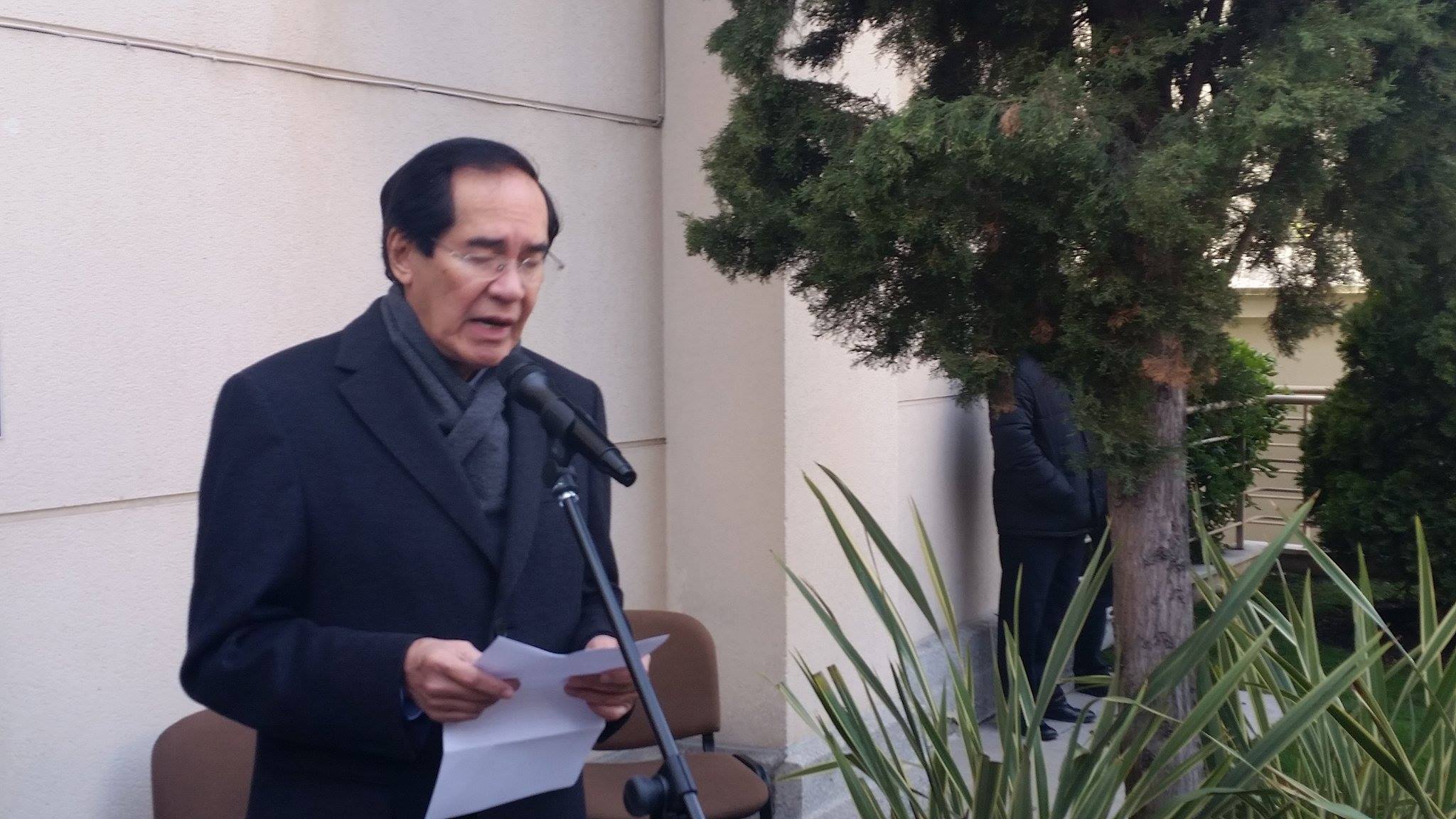 In line with the official theme of this year´s 30th Anniversary of the People Power Revolution “Pagbabago: Ipinaglaban Nýo, Itutuloy Ko!”, he said that the youth of today must remain aware of the victory won by EDSA for every Filipino and should protect the fruits of the EDSA People Power Revolution.  Ambassador Salinas   pointed out that the steps that “led to the Philippines becoming an emerging force in Asia all started in EDSA”. 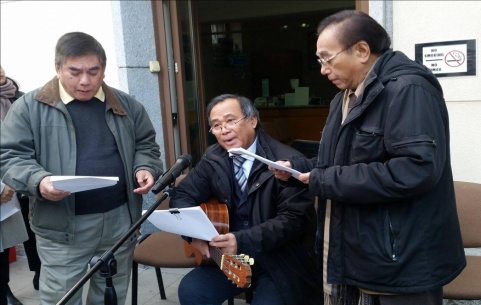 Breakfast was served as participants viewed an audio visual presentation on the said revolution.