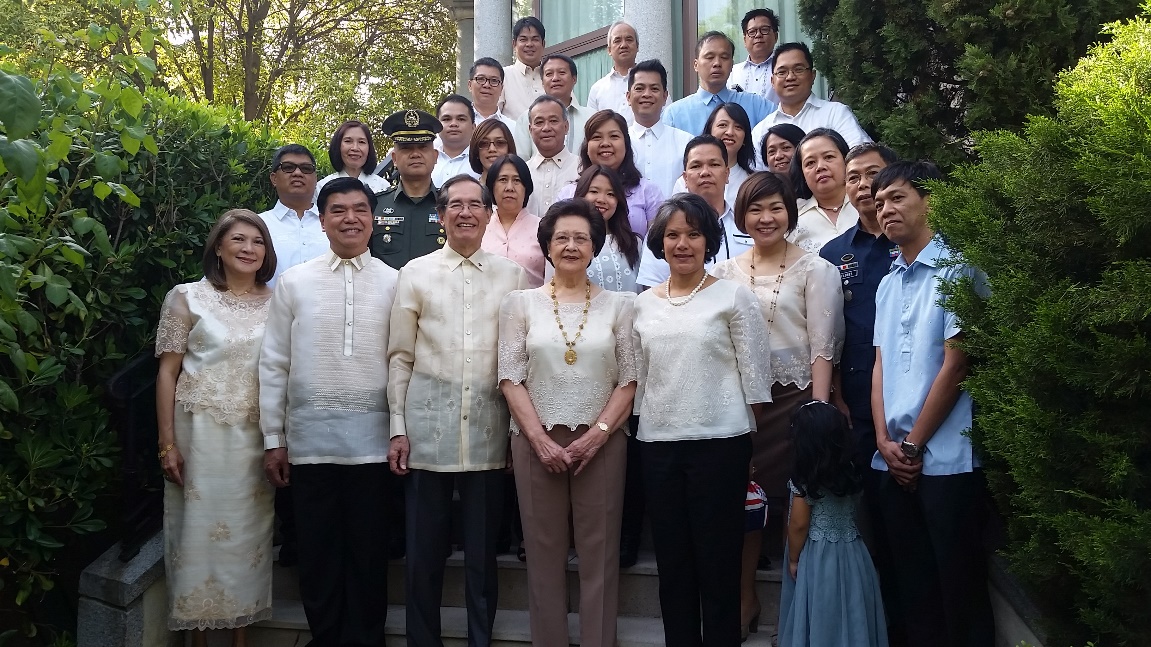 The Philippine Embassy in Madrid commemorated the 118th Anniversary of the Proclamation of Philippine Independence on 12 June 2016.

A flag raising ceremony was held at the Philippine Embassy premises with the Filipino community in Madrid in attendance.  The program began with the singing of the Philippine National Anthem, which was then followed by the reading of the Philippine Independence Day messages of Secretary of Foreign Affairs Jose Rene D. Almendras by Consul Gerardo P. Abiog, and that of President Benigno S. Aquino III by Minister and Consul General Emmanuel R. Fernandez. 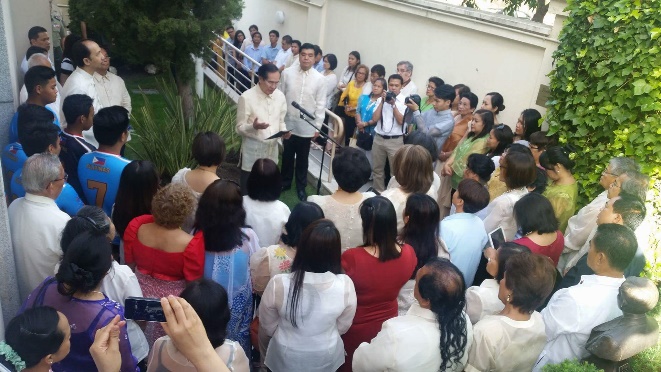 Ambassador Carlos C. Salinas also delivered his remarks where he highlighted how freedom was fought for and won by our forefathers. He also said that Filipinos, wherever they may be, should continue to bear the spirit of love for freedom and support the Philippine government in its efforts to move the country forward.

Following his message, Ambassador Salinas presented certificates of appreciation to the Philippine Team that represented the country at the Embassy Cup Diplomatic Soccer held at SOXNA Soccer Center on 4 June 2016. 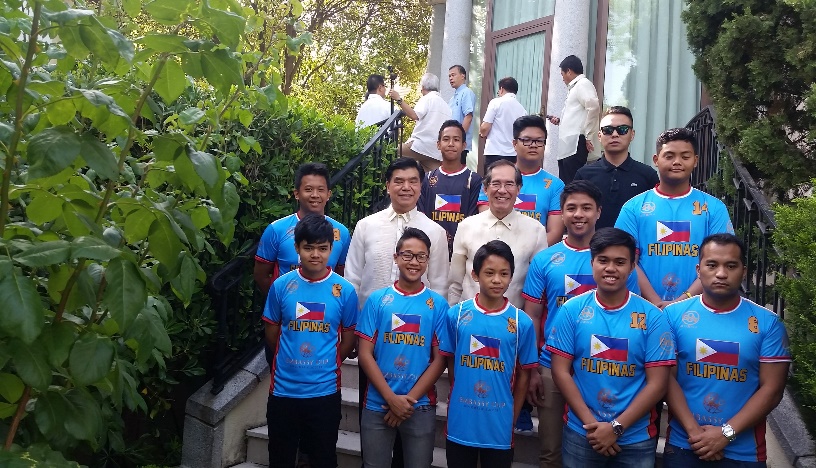 Breakfast with the Filipino community was held at the Ambassador´s Residence.