Madrid Fund Raising Run for the Victims of Typhoon Haiyan 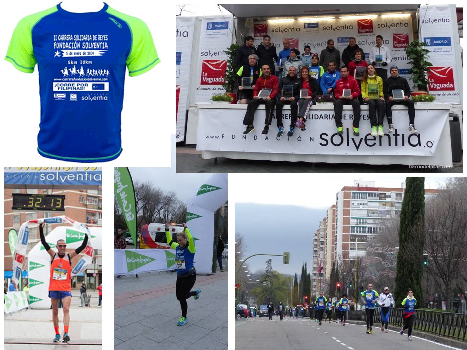 7 January 2014 – The Philippine Embassy in Madrid reported that a fund raising run for victims of typhoon Haiyan was successfully held on 5 January 2014 in Madrid. The event was organized by the Municipal Board of Fuencarral-El Pardo in collaboration with the Solventia Foundation. 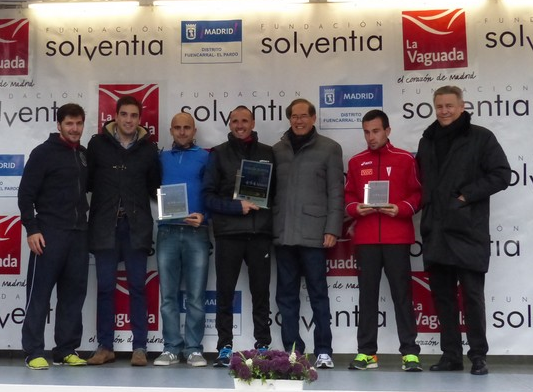 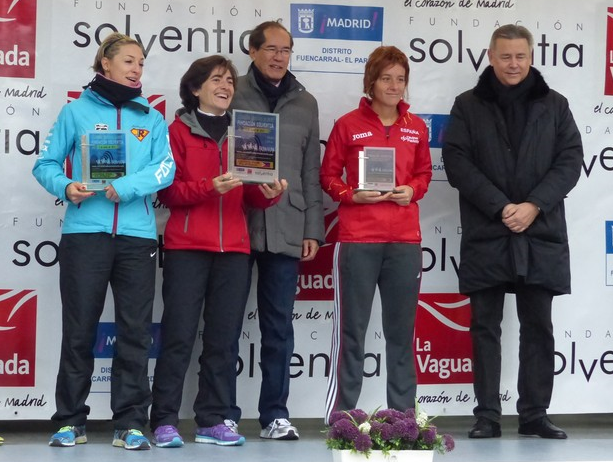 Ms. Raquel Juanes won in the women´s 10km division with a winning time of 44:28, followed by Belén García Gutiérrez, and Vanessa Gutierrez.

The proceeds of the run will be donated by the Solventia Foundation to the Aboitiz Foundation for building class classrooms in areas affected by typhoon Haiyan in Cebu.

The Solventia Foundation is a nonprofit private organization whose mission is to create and develop better and equal opportunities in society for the children and the youth.