Inauguration of the Spain-ASEAN Business Association in Madrid 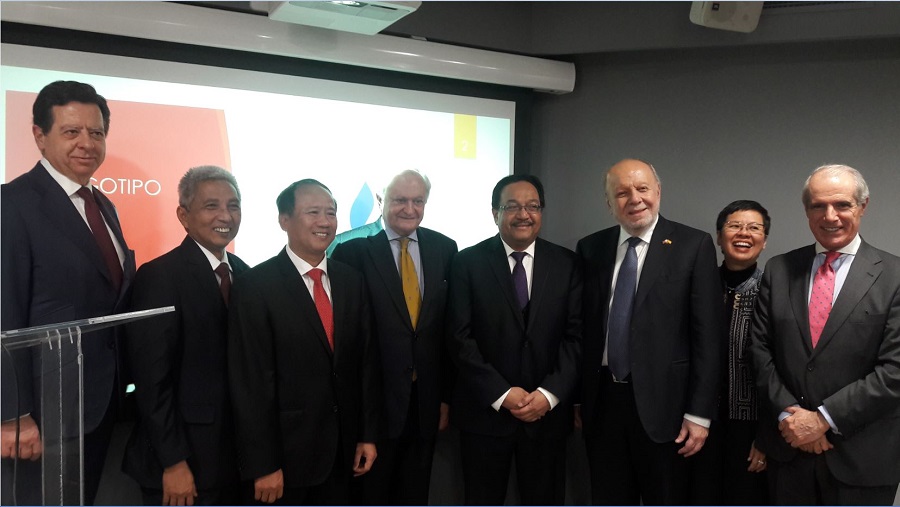 Philippine Ambassador to Spain H.E. Philippe J. Lhuillier attended the formal inauguration of the Spain-ASEAN Business Association (ASEMPEA) in Madrid, along with his colleagues from the Embassies of Indonesia, Malaysia, Vietnam, and Thailand.

Other guests at the event included the Spanish Secretary of State for Foreign Affairs, Fernando Martín Valenzuela Marzo, as well as executives from numerous companies with investments in the ASEAN region.

The event opened with a speech from Mr. Iñigo de Palacio, Global Director for Institutional Relations of IT and defense systems giant Indra Sistemas, and president of ASEMPEA. He acknowledged ASEAN’s economic importance and potential as well as the region’s impressive growth, noting that it is the third-largest economy in Asia after China and Japan, with a combined consumer market of 650 million people.

Mr. de Palacio also welcomed ASEAN member-countries’ openness to trade, especially in the current period of growing protectionism around the world, and stated that ASEAN provides a single window for entry into ten economies. (Indra has been in the Philippines since 1995 and has over one thousand employees in the country, in addition to maintaining offices in Indonesia, Malaysia, and Thailand.)

Mr. de Palacio expressed Indra’s desire to deepen its engagement with countries in the ASEAN region. For this purpose, he said that ASEMPEA provides the necessary platform to exchange information, discuss legal matters concerning overseas operations, and other services.

The head of the ASEMPEA secretariat, Atty. Antonio Viñal, stated that the association will serve as a “specialized and privileged interlocutor in Spain-ASEAN business relations,” as well as an “instrument for reflection and collaboration created by private businesses.” He stated that his law firm, AVCO, had recently published online its “Guide to Doing business in ASEAN 2018,” and added that ASEMPEA will maintain a dedicated working group for each ASEAN member with a permanent mission in Madrid.

Vietnamese Ambassador Ngo Tien Dung, as the current chair of the ASEAN Committee in Madrid (ACM), welcomed this initiative of the Spanish private sector on behalf of his fellow Ambassadors. He also spoke of the latest figures on ASEAN’s growth, and highlighted the importance of Spain and European Union as economic partners to ASEAN. Ambassador Ngo noted that around 9,000 EU companies are now operating in ASEAN, mostly in the service sector, and that 2017 saw approximately €11.5 billion in trade between Spain and ASEAN.

Secretary of State for Foreign Affairs Fernando Valenzuela congratulated ASEMPEA and its members and expressed his confidence in the success of the association, while stating that the concerned governments should work toward an EU-ASEAN free-trade agreement.

ASEMPEA will formally begin its activities in January 2019, with the association’s official website at www.asempea.com serving as the hub for all information related to Spain-ASEAN trade. 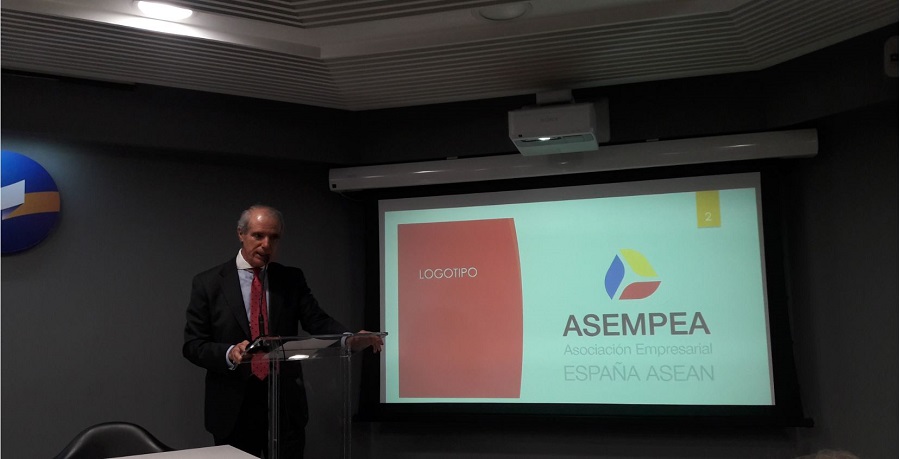