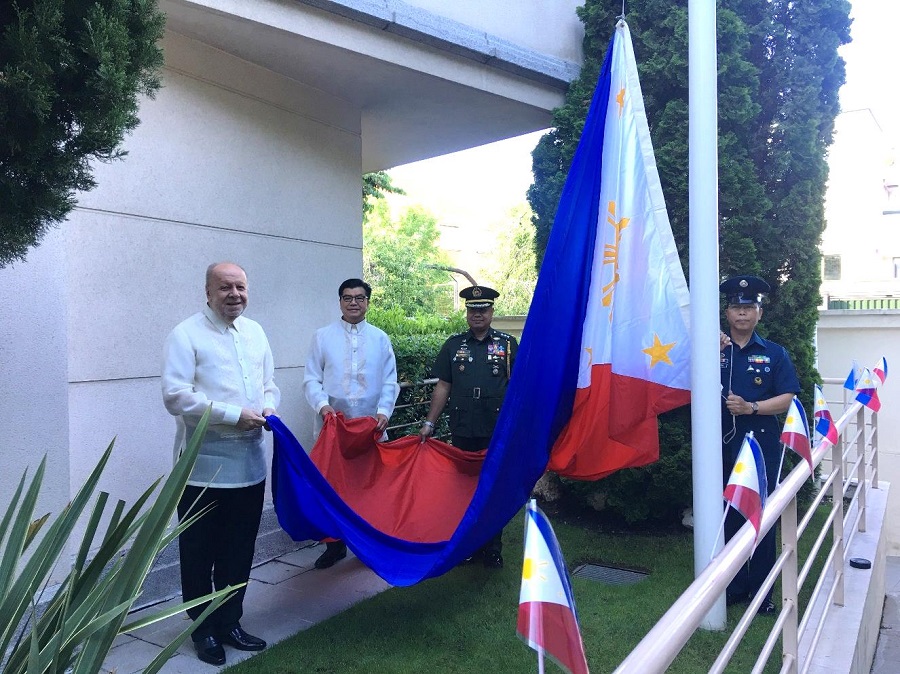 The Ambassador also lauded the Filipinos for working hard for their families despite difficulties and home sickness. For the first time in the history of the Embassy in Madrid, the Philippine Embassy will be honoring the ten longest-staying Filipino workers in Spain and Andorra during the “Fiesta Filipina 2018”, the Independence Day Celebration of the Filipino community on 17 June 2018.

The Office of the Defense and Armed Forces Attaché (ODAFA) hosted a Filipino breakfast for the attendees.