A historic event was held in Madrid over the weekend. For the first time in the history of the Filipino community in the Iberian Peninsula (and, perhaps, in the whole of Southern Europe) Filipino community leaders were gathered together in a National Congress in order to exchange their thoughts and experiences on various matters affecting Filipino nationals in Spain and Andorra, build networks with one another, and upgrade their knowledge of Philippine, Spanish/Andorran policies, laws, rules and regulations that bear upon the life and work of Filipinos on this side of the world. For two days (from September 20 to 21), close to 170 leaders from various parts of Spain and Andorra, representing at least 39 different Filipino communities, listened and asked questions to Philippine Embassy and POLO/OWWA officials, representatives of PhilHealth, SSS and Pag-Ibig (who came all the way from London and the Philippines for the occasion), and a legal panel consisting of four Spanish lawyers, as they talked on various topics covering consular matters, labor and immigration issues, health insurance and social security issues, and a host of other related subjects. In addition to Ambassador Carlos C. Salinas (the Philippine Ambassador to Spain and Andorra), Consul General Emmanuel R. Fernandez and the other consuls, officials and staff of the Philippine Embassy in Madrid, the Philippine Honorary Consuls for Barcelona, Seville, Bilbao and Malaga also attended the Congress. The event was held at the auditorium of the Casa Provincial de Las Hermanas de Caridad in Madrid.

What was very striking about the Congress (besides the huge number of Filcom leaders that participated in it) was the quality and depth of the questions that came from the participants during the open fora that followed each presentation. The Filcom leaders evidently knew the concerns and issues confronting their respective constituents, and they were able to articulate these very well during the question and answer sessions. The resource persons, in turn, were able to answer their questions and address their concerns in a manner that not only satisfied the ones who asked the questions but also enabled the other participants to learn something new for their own constituents. The Filcom leaders were then urged to echo what they learned during the Congress to their own constituents when they return to their respective regions. 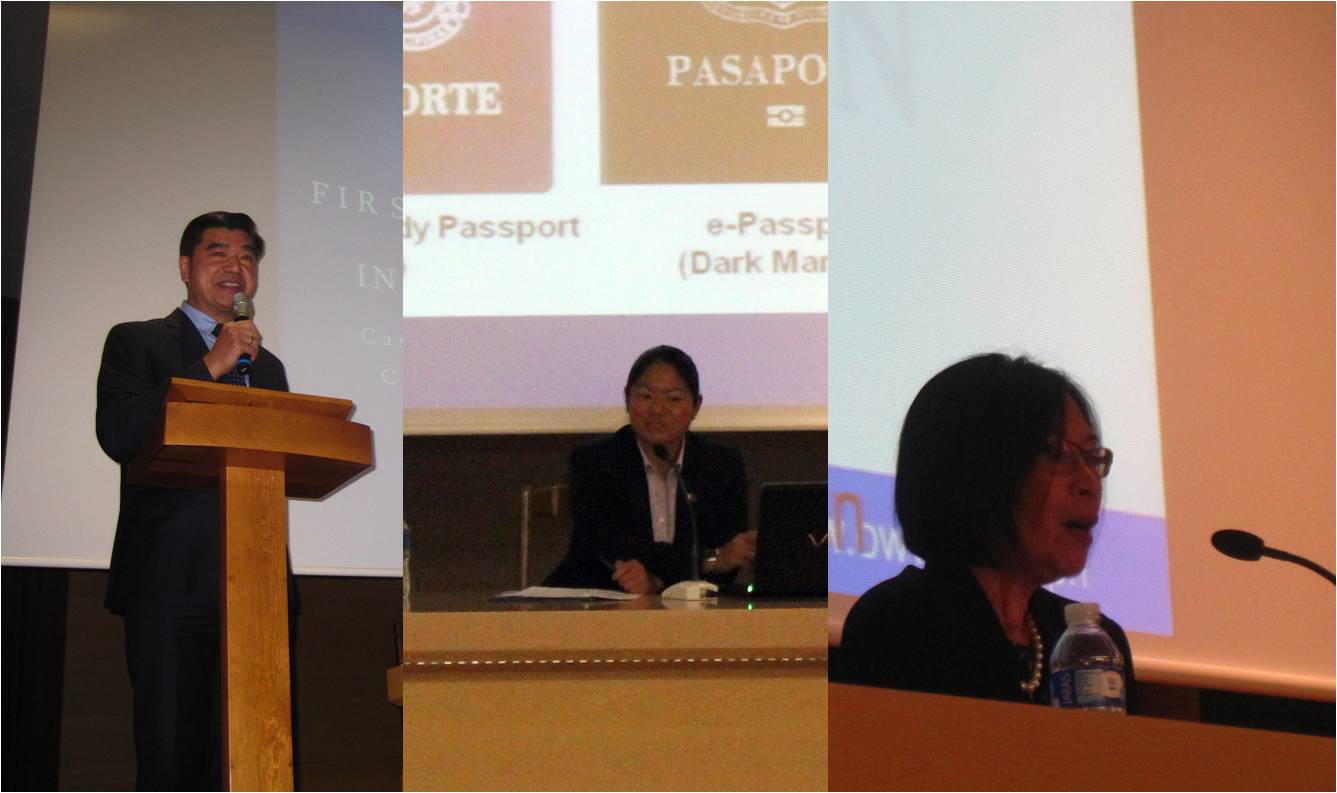 The Congress was jointly sponsored by the Philippine Embassy, the Philippine Overseas Labor Office (POLO) and the Overseas Workers’ Welfare Administration (OWWA) in Madrid. It was the culmination of several months of conceptualization, planning and organization spearheaded by Ambassador Salinas who saw the need to fortify the linkages among the various Filcom leaders in Spain and Andorra, and strengthen their capabilities to serve their constituents by updating their pool of information on relevant Philippine, Spanish and Andorran policies, laws, rules and regulations. The holding of the Congress was in line with the vision of the Philippine Embassy in Madrid that has been tirelessly exploring and pursuing novel ways of improving the lot of Filipino nationals in its jurisdiction since three years ago. In his remarks at the close of the Congress, Ambassador Salinas expressed his hope that this National Congress of Filipino Leaders will not be the last but will instead be the first of many other national congresses that will be held in other parts of Spain and Andorra in the years to come. 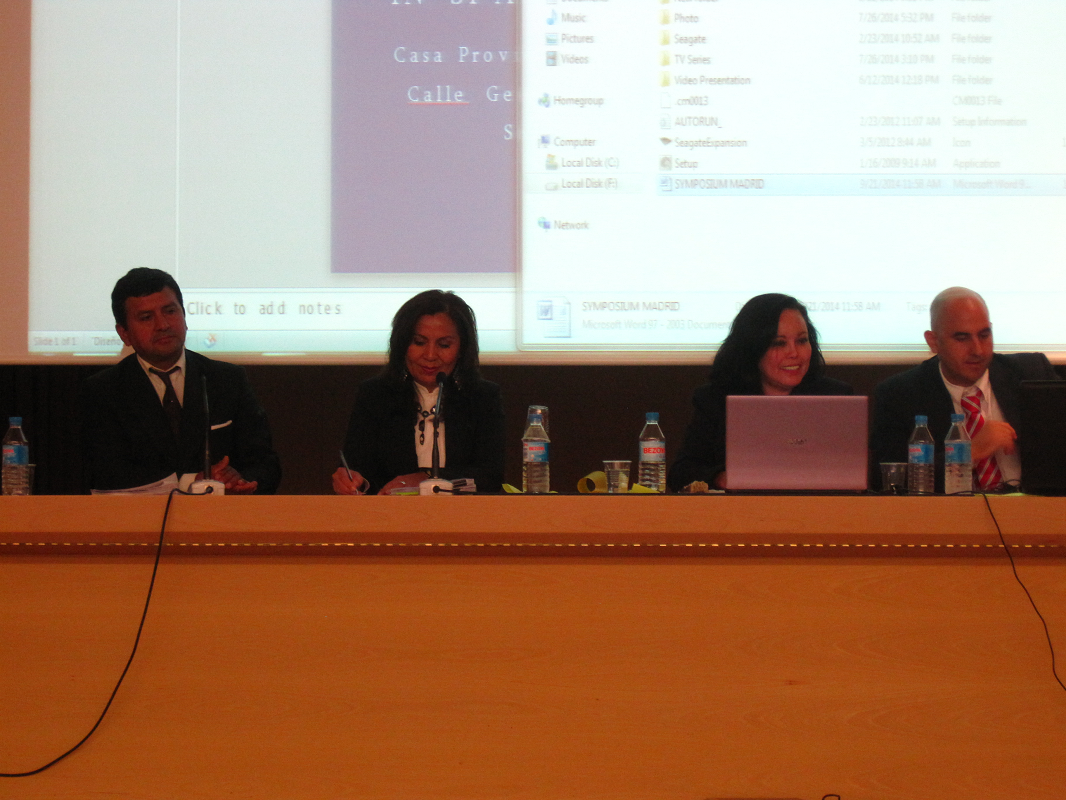