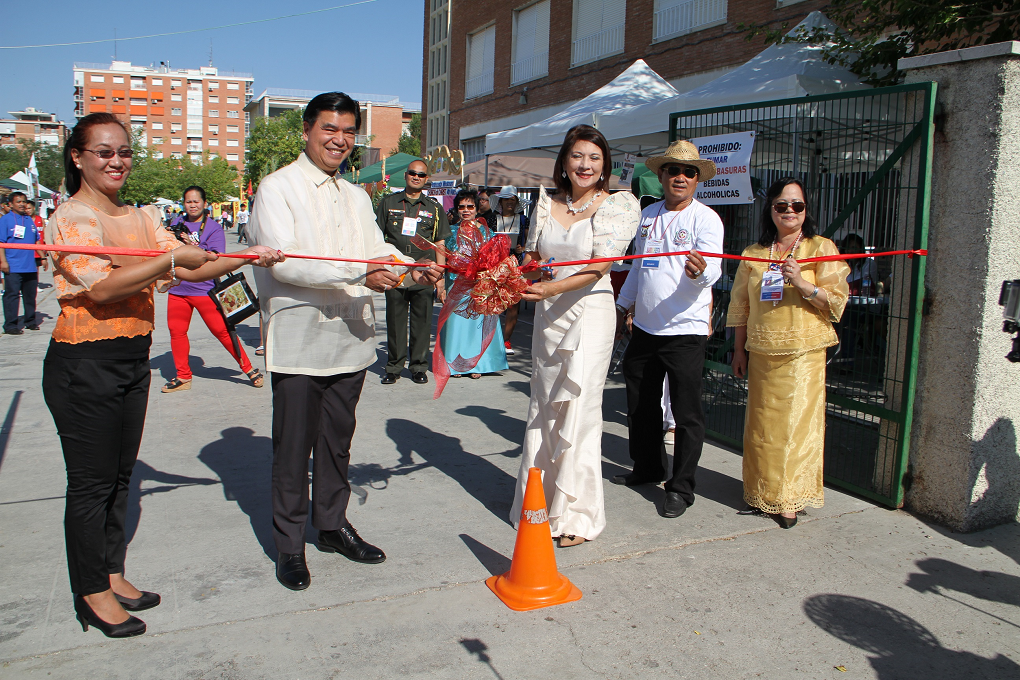 The Filipino Community in Madrid, in coordination with the Philippine Embassy, successfully held its annual Barrio Fiesta on Sunday, 28 June 2015, on the grounds of Colegio de Nuestra Senora de la Consolacion in Madrid.  An estimated 2,000 persons attended the event

To commence the event, Charge d’Affaires Emmanuel R. Fernandez and Mrs. Alice Fernandez cut the ceremonial ribbon in the presence of Defense Attache Romulo Manuel, and some leaders of the Filipino community. 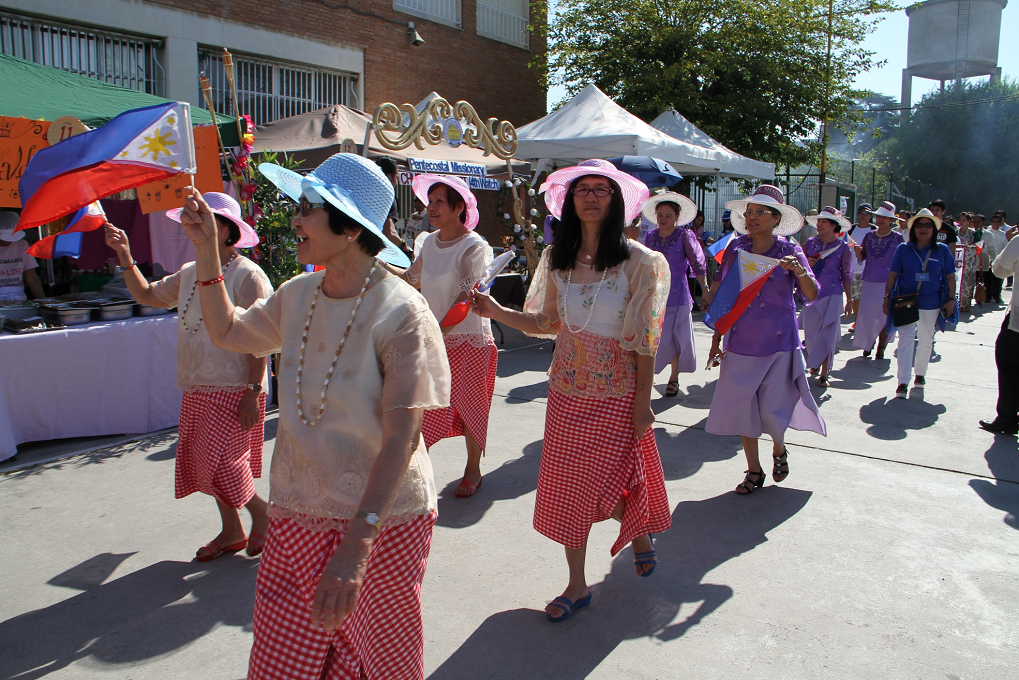 A colorful parade of the various community organizations from Madrid and other parts of Spain followed.  Guests were welcomed by officials of the Philppine Embassy in Madrid as they paraded.  The program started with an ecumenical service, followed by a reading of the messages of the President and key officials of the government, and remarks by CDA Fernandez.

The grounds of Nuestra Senora de la Consolacion were filled with tents of Filipino associations many of which sold Filipino dishes and delicacies. Various sectors of the Filipino community showcased their talents in singing and dancing during the whole-day program 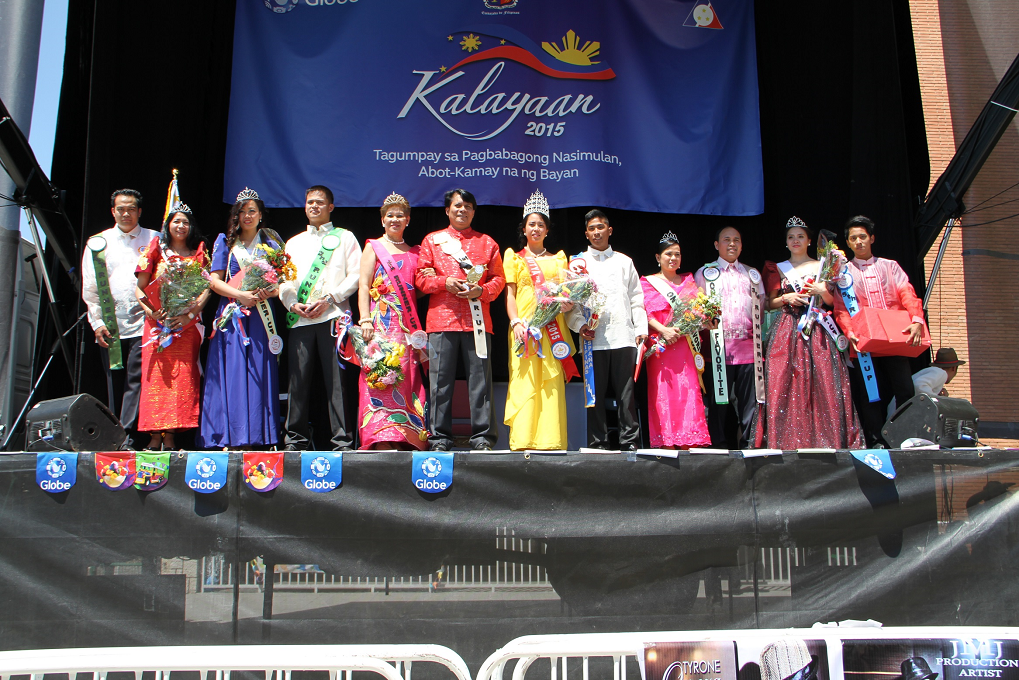 The highlight of the event was the coronation of Lakan and Mutya 2015, a popularity contest organized by the Philippine Embassy to promote overseas absentee voting registration among Filipinos in Spain 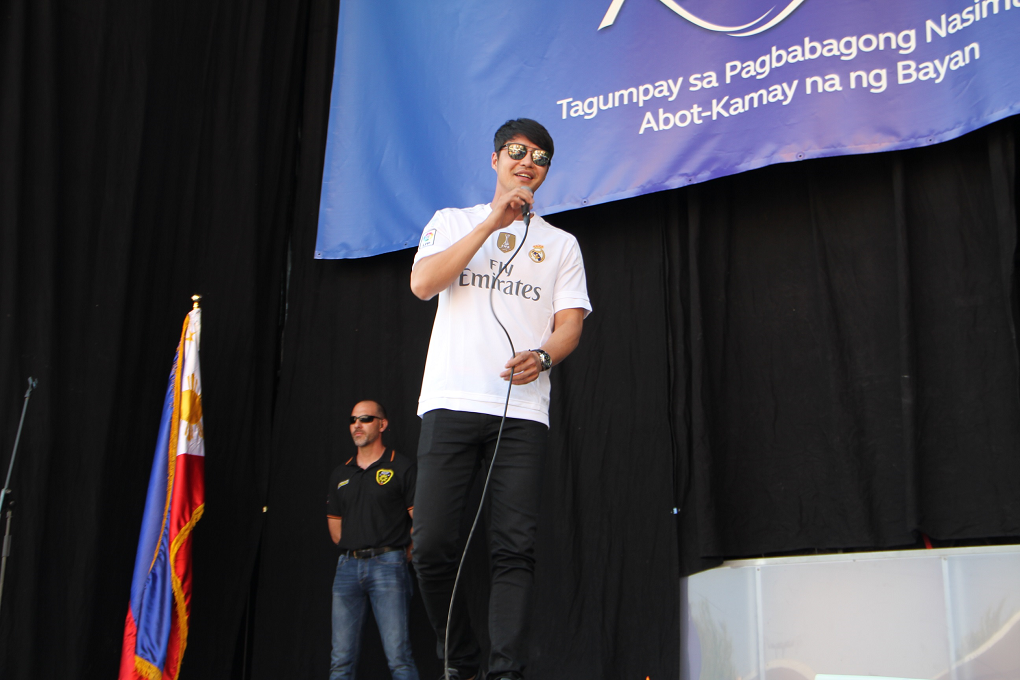 f the event was TFC Hour which featured a performance by guest artist, Zanjoe Marudo.  TFC also organized a dating game where Mr. Marudo was also a participant, to the delight of the audience. Mr. Marudo was the lead star of the hit prime time TV series “Dream Dad”.

The day´s festivities ended with a bang as the organizers raffled off fifteen (15) roundtrip tickets to the Philippines and several cash prizes.