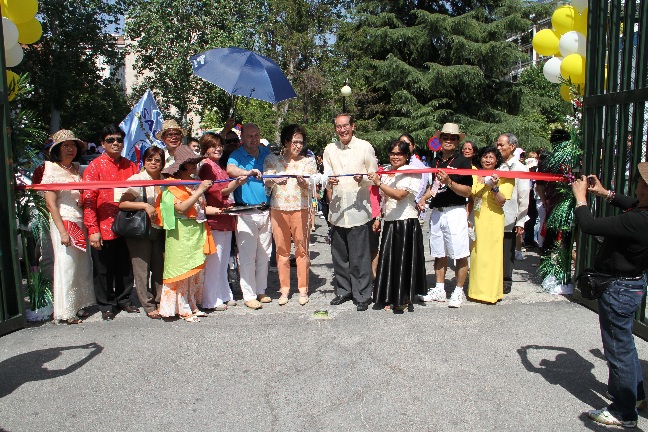 The Philippine Embassy in Madrid and the Filipino community in Spain celebrated its annual Barrio Fiesta on Sunday, 26 June 2011, at the grounds of Colegio de San Agustin in Madrid.

After the mass, Ambassador Salinas cut the ceremonial ribbon in the presence of the Fr. Javier Esquisabel Zorilla, Director of Colegio de San Agustin, and leaders of the Filipino community to officially open the Barrio Fiesta.

The grounds of Colegio de San Agustin were decorated with buntings, Philippine flags, posters, and booths set-up by the Filipino associations.  The booths sold popular Filipino food and products, such as balut, itlog na maalat, barbeque, pansit, lumpia, bibingka, and other kakanins.

Various sectors of the Filipino community showcased their talents in singing and dancing during the whole-day program. However, the main highlight of the program was the live concert given by heartthrob Gabby Concepcion and comedians Giselle Sanchez and Tuesday Vargas to the delight of the estimated 3000-strong crowd some of whom came from as far as Malaga, Sevilla, Valencia, and Marbella to see them perform.

As a culmination of the day´s festivities, the organizers raffled off five (5) roundtrip tickets to the Philippines and cash prizes. 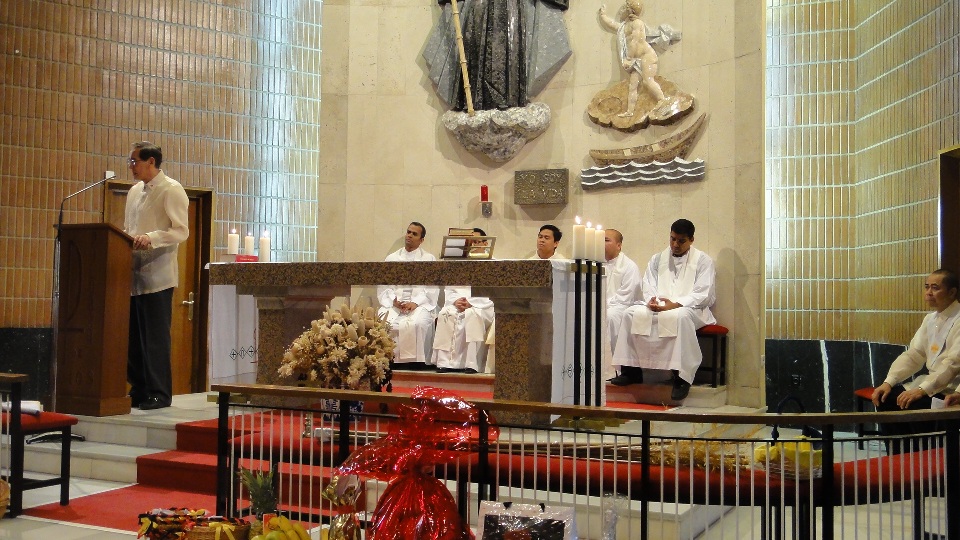 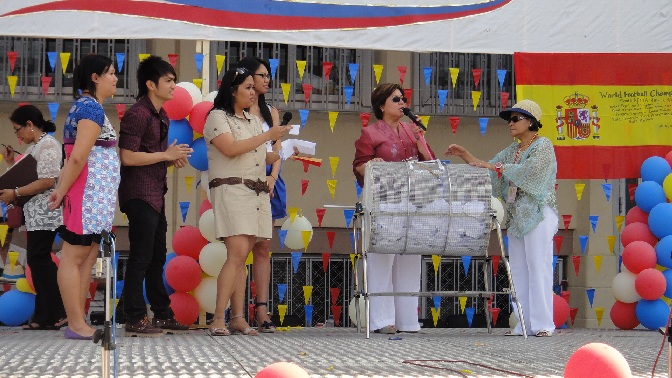