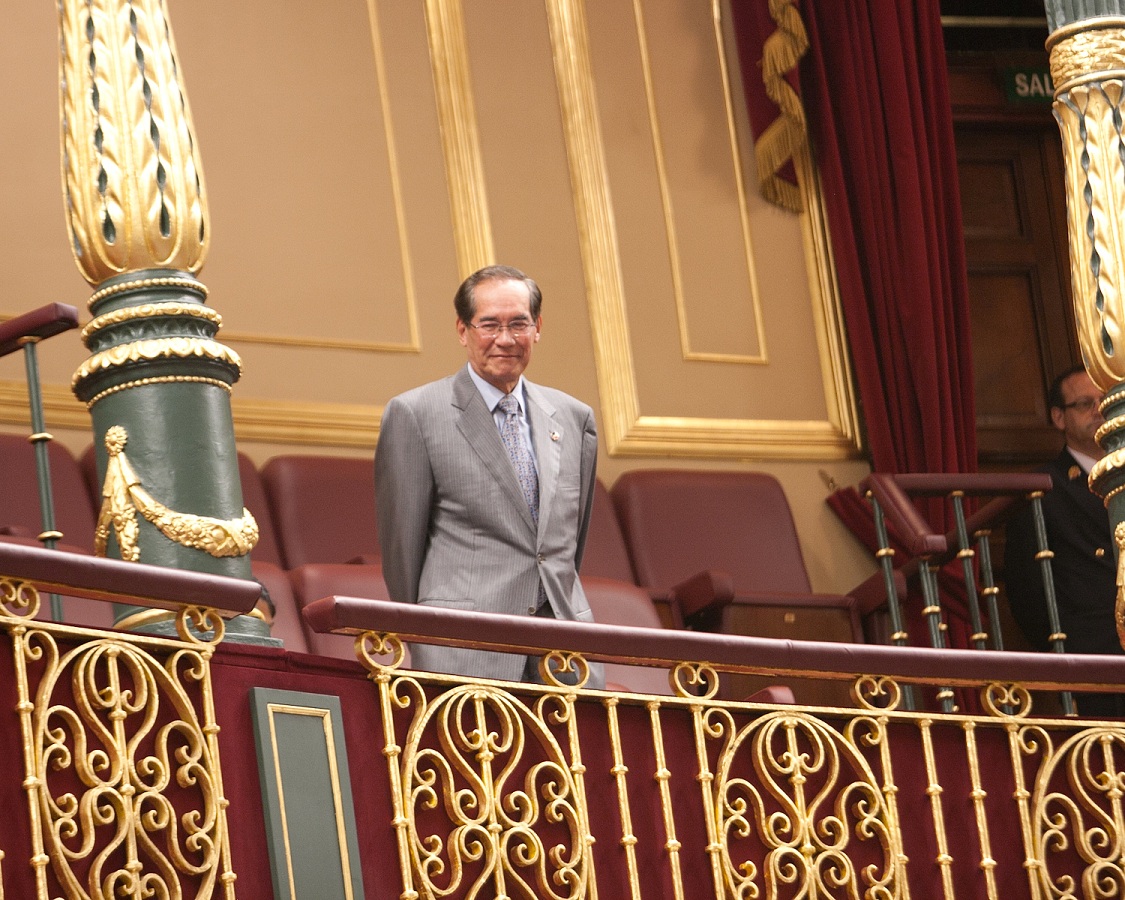 The Philippine Embassy in Madrid celebrated the 9th Philippines-Spain Friendship Day with a number of notable activities, foremost of which was to witness the historic declaration by the Congreso de los Diputados (Spanish Congress) of their appreciation of Republic Act 9187 and more importantly, their recognition of the events that transpired during the Siege of Baler on 30 June 2011.

Through the tireless efforts of Ambassador Carlos C. Salinas and steadfast encouragement and support of Senator Edgardo J. Angara, the author of Republic 9187 (“Declaring June 30 of every year as the Philippines-Spain Friendship Day”) of 2002, the Declaración Institucional of the Congreso de los Diputados recognized the decree promulgated by then President Emilio Aguinaldo commending the original 54 Spanish soldiers who were besieged in the Church of Baler for more than 11 months for their loyalty, gallantry and valor, declaring them as friends of the newly-created Republic, and giving them safe passage as they returned to Spain.

The Declaración, while affirming Republic Act 9187 which commemorates the ties of friendship between the Philippines and Spain, also welcomed the reintroduction of the Spanish language in the Philippine educational system.

On the same day, the Embassy also organized a film showing of the movie Baler by Mark Meily and a Roundtable Discussion of academics and experts at the Museo Nacional de Antropologia. 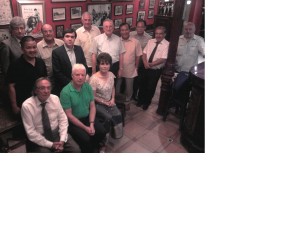 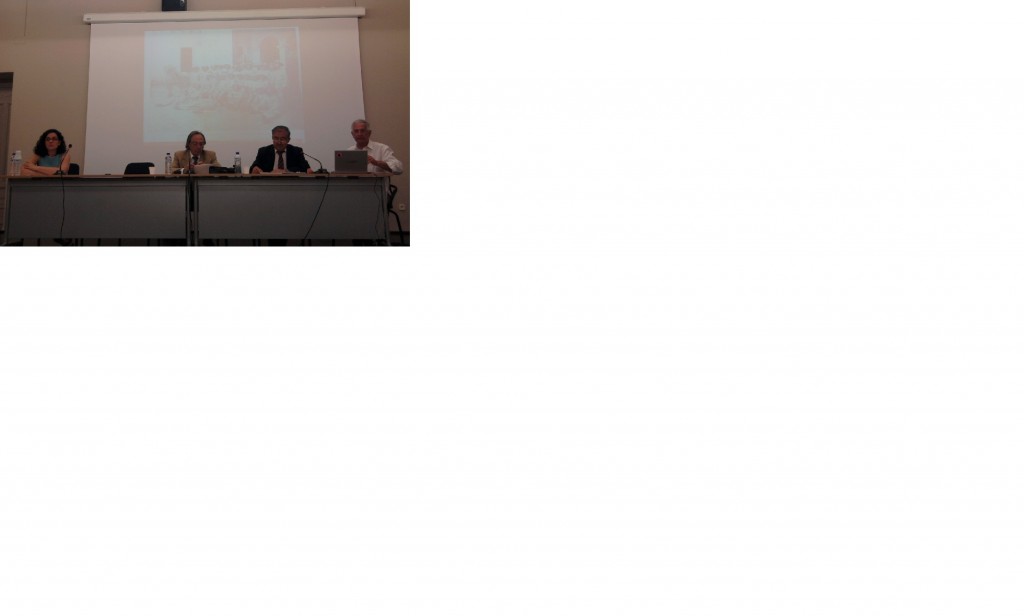