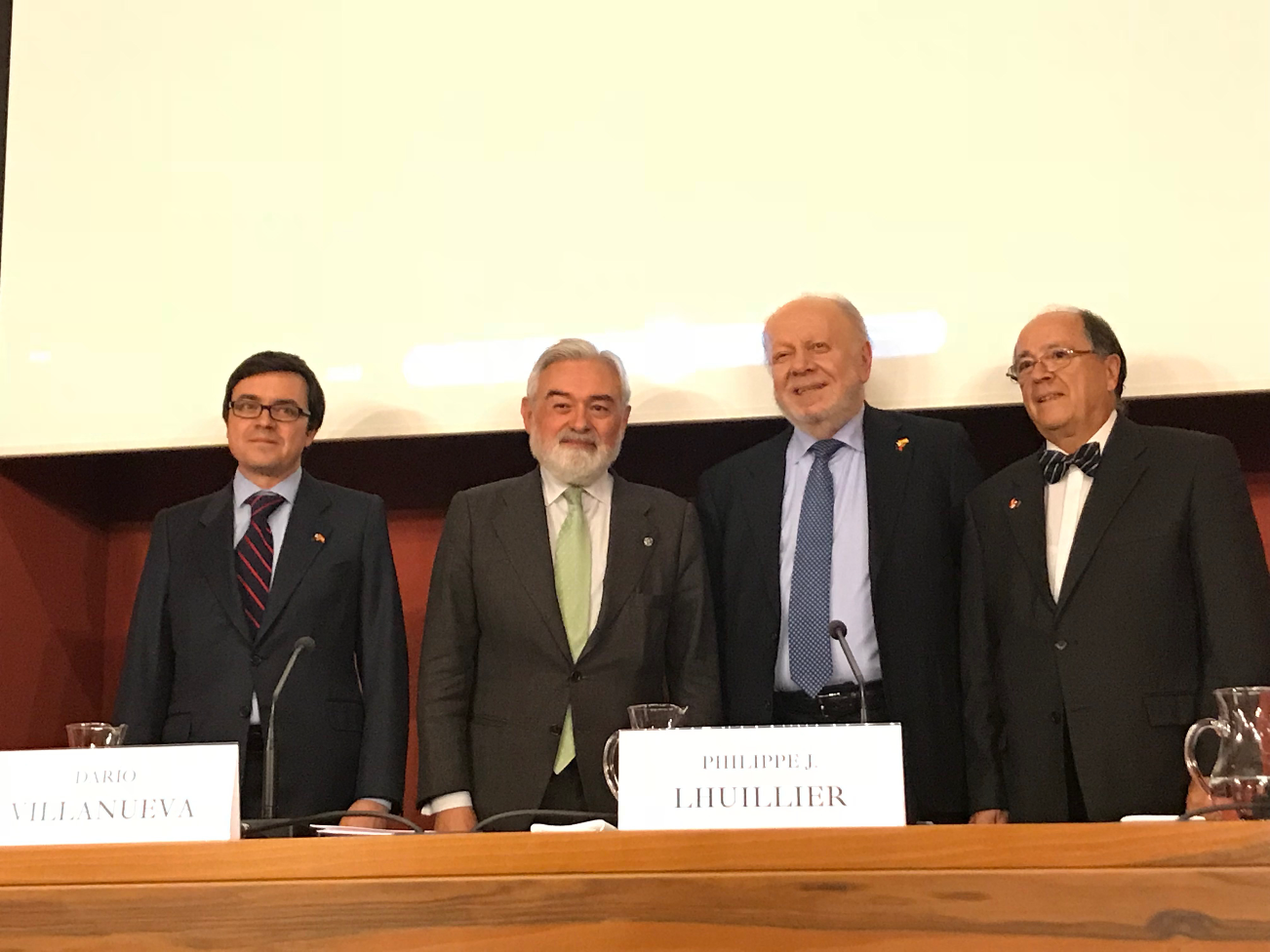 Figure 2. Title reel of the documentary, which was originally premiered in 2013 and re-launched in 2017 to commemorate the 70th Anniversary of Diplomatic Relations between the Philippines and Spain

In his remarks to the audience, Philippine Ambassador Philippe J. Lhuillier, who was welcomed and introduced by the Director of the Real Academia Española, Mr. Dario Villanueva, cited the massive influence of the Spanish language on all Filipino languages and acknowledged how this has contributed to the unique Filipino identity of being both Southeast Asian and Latin. “Although we are celebrating this year the 70th year of diplomatic relations between the Philippines and Spain, the pervasive influence of Spanish in the Philippines attest to a deeper and much longer connection between the two countries and its people,” according to Ambassador Lhuillier.

The viewing was followed by comments and questions from the audience whose concerns were mostly concentrated on the preservation of Spanish and the possibility of its reintroduction in Filipino schools and universities’ curricula.

The film viewing was organized by the Asociación Cultural Galeón de Manila and the Real Academia Española, with the cooperation of the Philippine Embassy in Madrid as one of the latter’s year-long events to commemorate the 70th Anniversary of the Establishment of Diplomatic Relations between the Philippines and Spain.