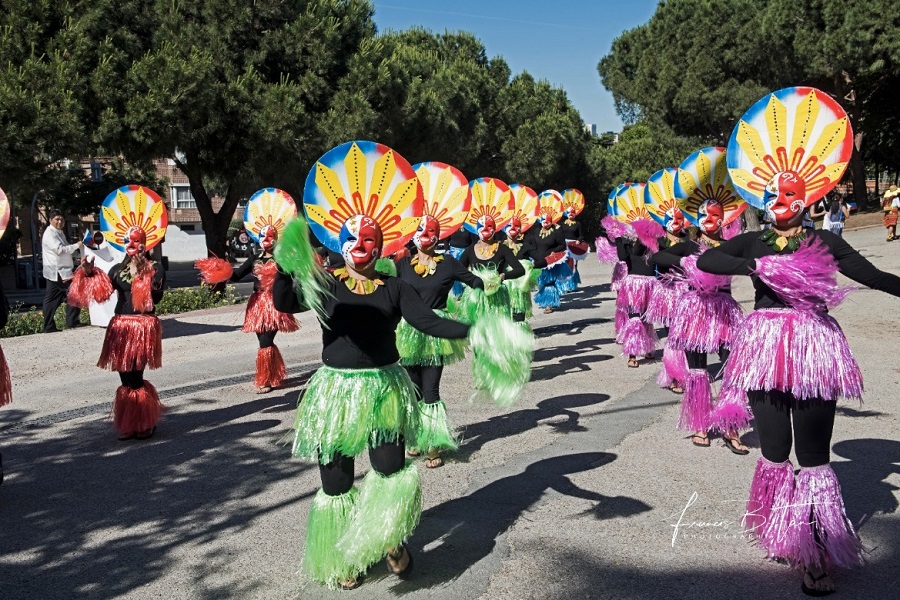 Fig. 1. DDS Madrid Chapter won the grand prize with their performance of the Masskara Festival 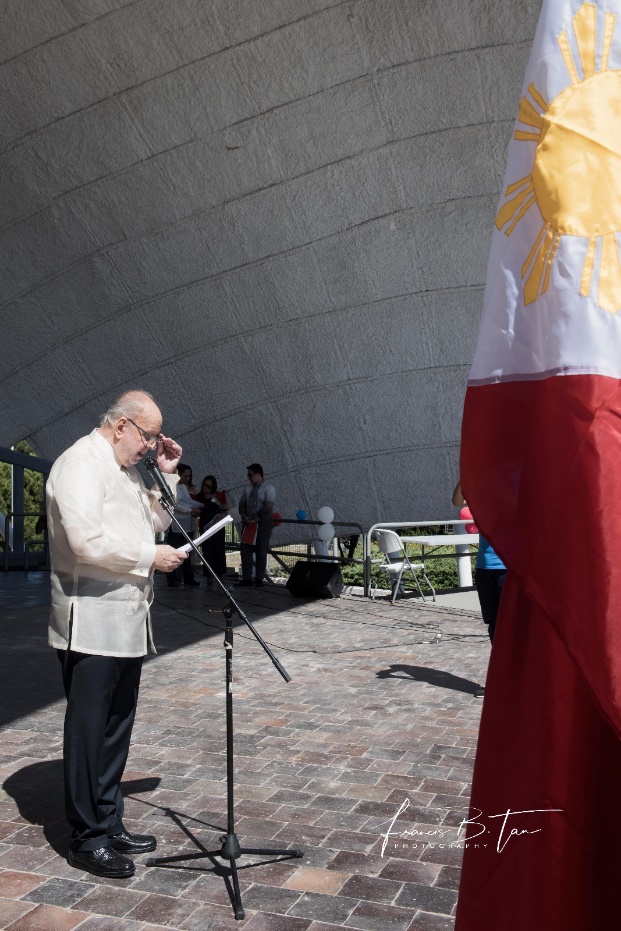 Fig. 2. Ambassador Philippe Lhuillier delivers his remarks, calling for the creation of a Federation of Filipino Community organizations.

Filipinos in Madrid, in collaboration with the Philippine Embassy, held its annual Barrio Fiesta or Fiesta Filipina in celebration of the 120th Anniversary of the Proclamation of Philippine Independence on 17 June 2018 at the Auditorio Pilar Garcia Peña at Piña del Rey Park with a street dance contest and a traditional Filipino food fair.

In his welcome remarks, Ambassador Philippe Lhuillier underscored the need to create a federation of Filipino Community organizations to ensure a more united, stronger voice for Filipinos in Spain. He also urged the community to embrace its younger members and encourage their involvement and participation in its activities.

For the first time in Madrid, the Filipino Community held a street dancing competition with Filipino festivals as theme. The Masskara Festival performance by the DDS OWFGME Spain took home the grand prize, Best in Costume and Most Disciplined Group awards, with the Devotees of Sto. Niño’s performance of the Sinulog Festival and the Devotees of Peñafrancia’s Daragang Mayon Festival dance winning second and third, respectively.

An estimate of 2000 people from the Filipino and Spanish communities watched the show and visited the food booths at the fair. Guests were also treated to musical and dance performances by Filipino community talents as well as comedy skits by Ate Gay and Boobay, who flew from the Philippines especially for the occasion.

Fig. 4. The Mayon Dance by the Devotees of Peñafrancia won them third prize.

Fig. 5. Contestants parading around the venue.

Fig. 7. It was the first time that a festival dance competition was held in Madrid.