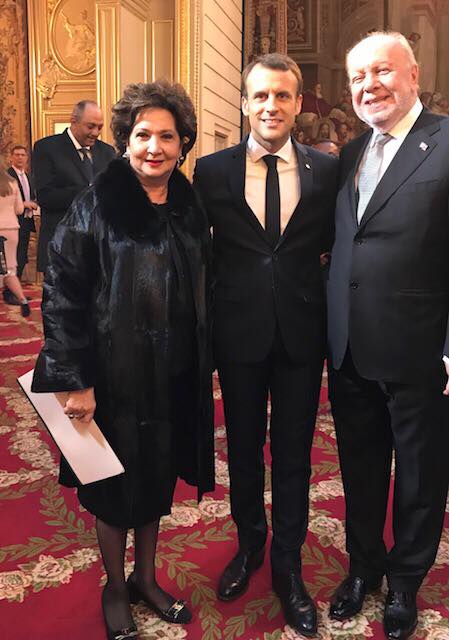 Philippine Ambassador to Spain, H.E. Philippe J. Lhuillier, presented his Letter of Credence as non-resident ambassador to the Principality of Andorra to H.E. Emmanuel Macron, Co-Prince of Andorra, on 27 November 2017 at the Élysée Palace in Paris, France.

Diplomatic and consular relations between the Philippines and Andorra were formally established on 22 February 2000. 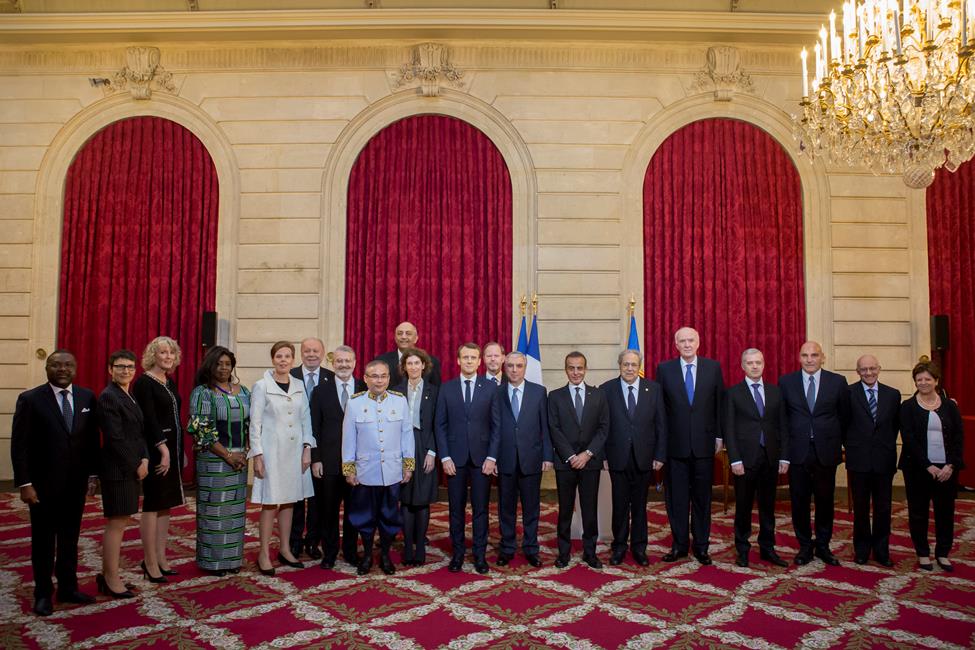