Philippine Ambassador to Spain, H.E. Philippe J. Lhuillier, presented his credentials as the Philippines´ non-resident Ambassador to the Principality of Andorra last 04 May at the Palacio Episcopal in La Seu d’Urgell, the official headquarters of the Co-Prince of Andorra, H.E. Archbishop Joan Enric Vives Sicilia, who received the credentials.  Ambassador Lhuillier was accompanied by the Philippine Embassy in Madrid´s Deputy Chief of Mission and Consul General Emmanuel R. Fernandez, and the Philippine Honorary Consul for Andorra, Hans Peter Holbach. 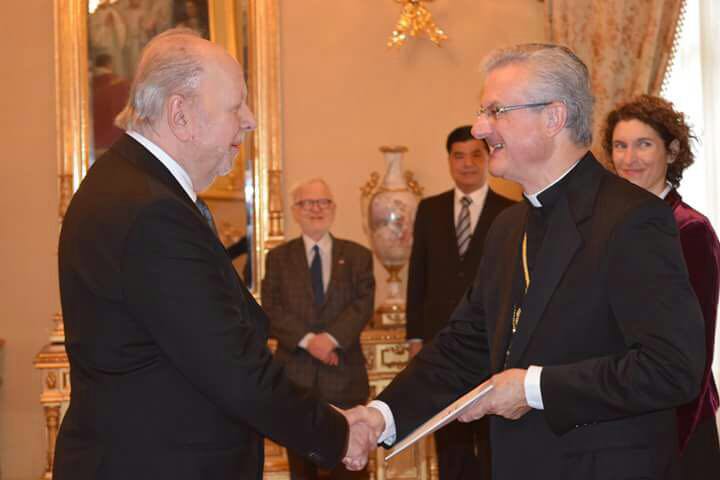 A day before the presentation, Ambassador Lhuillier met with the Andorran Minister of Foreign Affairs, Hon. Maria Ubach, in her office at the Ministry of Foreign Affairs in Andorra La Vella.  During their meeting, Ambassador Lhuillier and Minister Ubach discussed ways by which Philippine-Andorran relations could be further enhanced.  Among the areas they agreed to focus on for this purpose were:  exchange programs between Andorran and Philippine colleges and universities; the opening up of employment opportunities for Filipino teachers of English in Andorra similar to the program currently being pursued in Valencia and other parts of Spain; encouraging tourism between the nationals of both countries; and promoting trade and investment activities that would redound to greater economic engagement between Andorra and the Philippines. 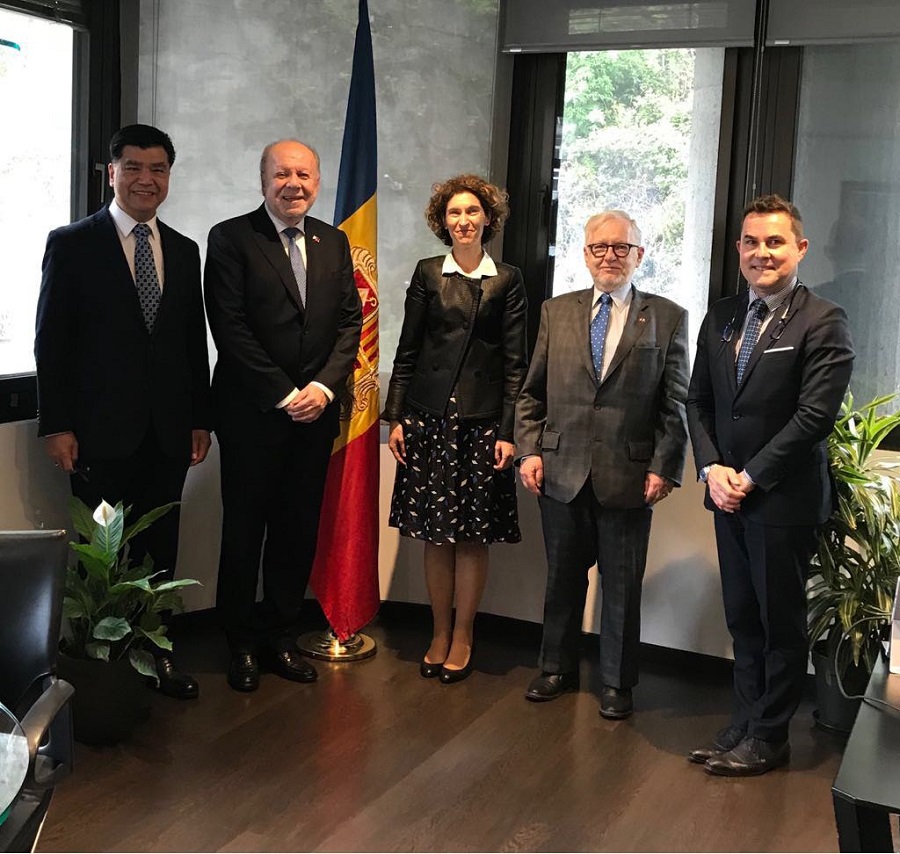 Minister Ubach also expressed her countrymen´s admiration for Filipinos in Andorra, saying that Filipinos are held in high esteem for their industriousness, their honesty, their solid Christian values, and their skill in the English language.  Many of them, according to Minister Ubach, serve on the side as English tutors to the children of their employers.  Minister Ubach also mentioned that many Andorrans have adopted Filipino children and that many more would like to adopt them, precisely because of the good reputation that Filipinos have built in Andorra.

During Ambassador Lhuillier´s meeting with the Co-Prince the following day, he reiterated the same points that he discussed with Minister Ubach, but their discussion also touched on the state of the Philippine Catholic Church in the Philippines.  The Co-Prince expressed his profound admiration for the deep religious faith of Filipinos which remains unwavering even in the face of large-scale natural calamities.  He also conveyed his high respect for Cardinal Luis Tagle who, he said, could be the next Pope. 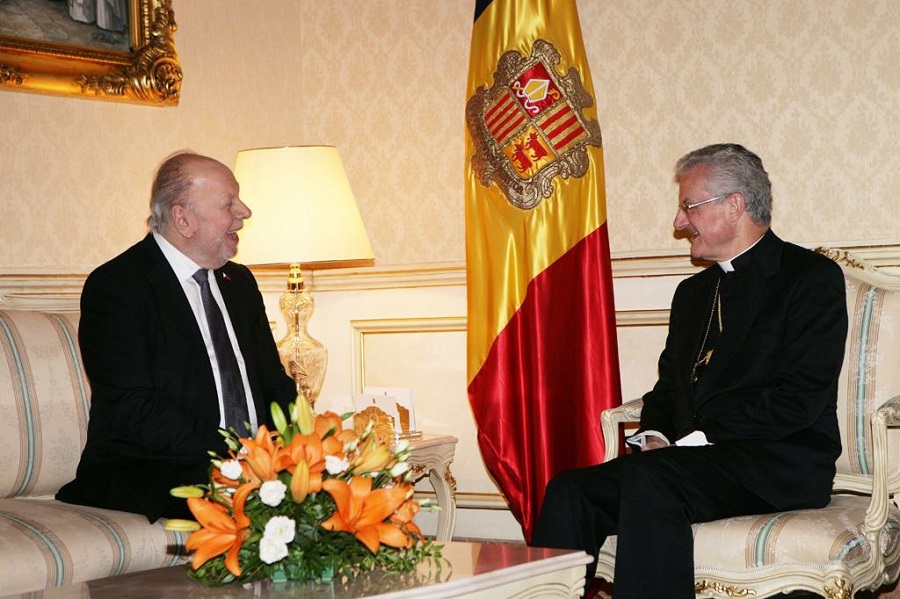 Diplomatic relations between the Philippines and Andorra were established in February 2000.  Around 422 Filipinos live and work in Andorra (according to the latest official statistics), mostly in the domestic services sector.  The majority of them are found in Andorra La Vella, the country´s capital.  The Philippine Honorary Consulate in Andorra is currently headed by Honorary Consul Hans Peter Holbach.