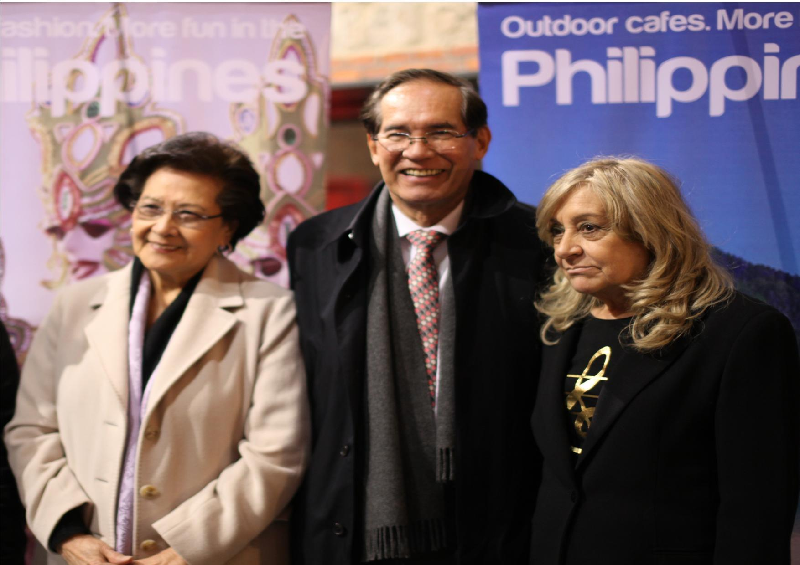 The opening night program began with an energetic dance performance by the Madrid Sinulog Dancers and was followed by speeches from the organizers and Philippine Ambassador to Spain H.E.  Carlos C. Salinas. 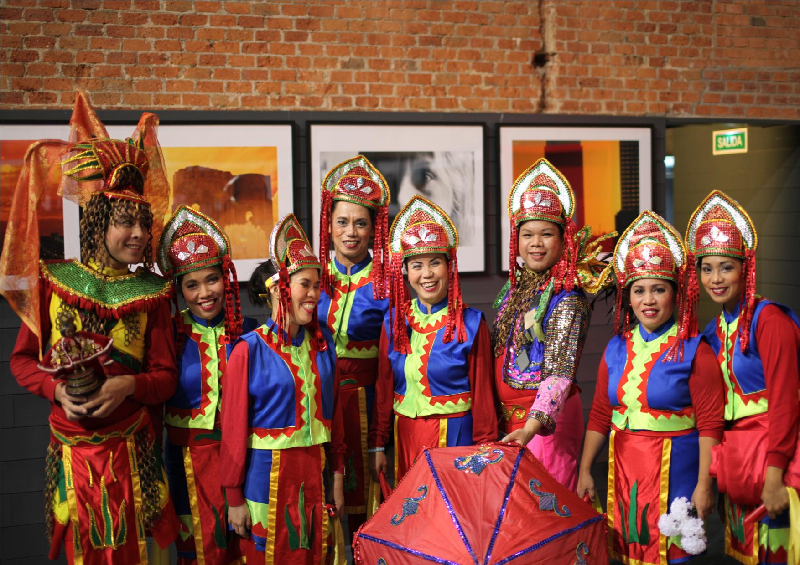 Philippine Ambassador Salinas took the opportunity to read part of the remarks of Mr. Briccio Santos, Chairman of the Film Development Council of the Philippines (FDCP), who was the Embassy´s key partner in this initiative. 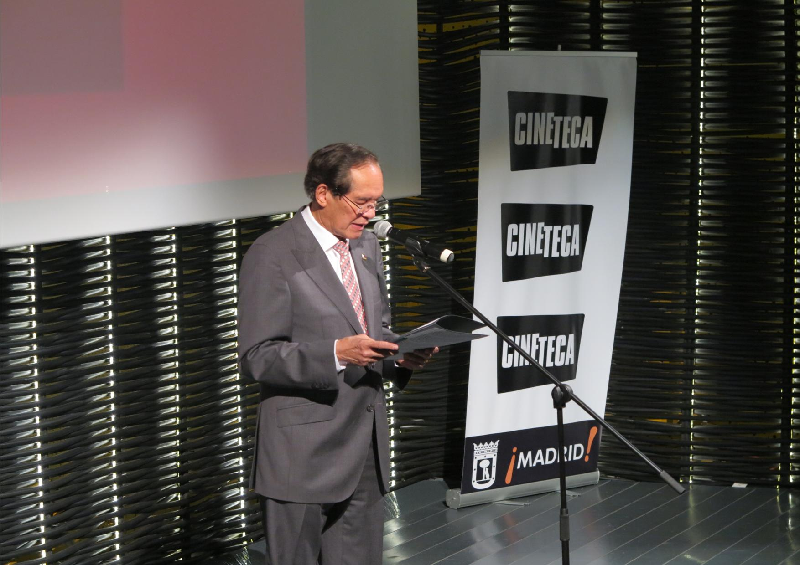 In his prepared remarks, Mr. Santos noted that the first moving images that were projected in the Philippines in 01 January 1897 comprised of a man with hat, a boxing match, a Japanese dance, and a plaza outside a Parisian opera house.  These images were courtesy of Spanish man named Francisco Pertierra who lived in the walled city of Intramuros. 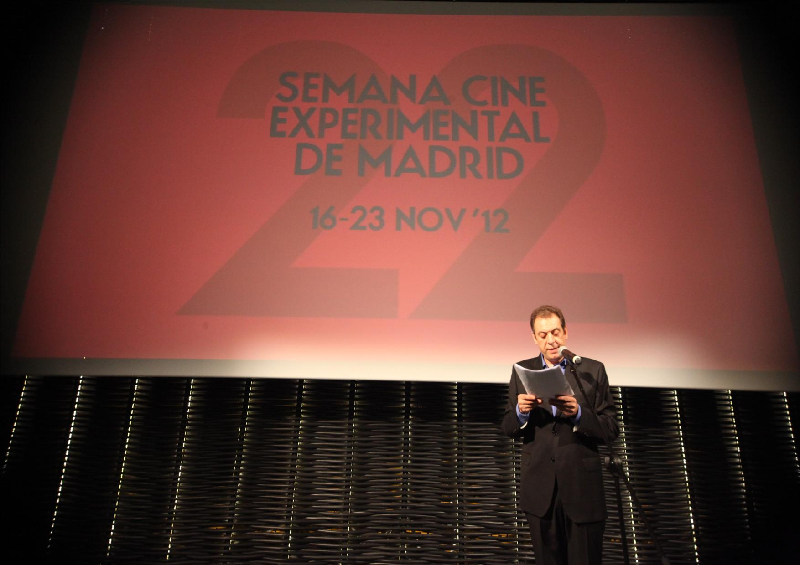 Babae sa Septic Tank is one of the 20 Philippine films that will be featured during the Festival which will run from 16-28 November 2012.   The selection of films for the Festival include classic Filipino films from Lino Brocka and Mike De Leon, movies by current established Philippines directors such as Lav Diaz, Chito Roño, and Joel Lamangan, and films by upcoming directors Sherad Anthony Sanchez, Remton Siega Zuasola, Alvin Yapan among others. 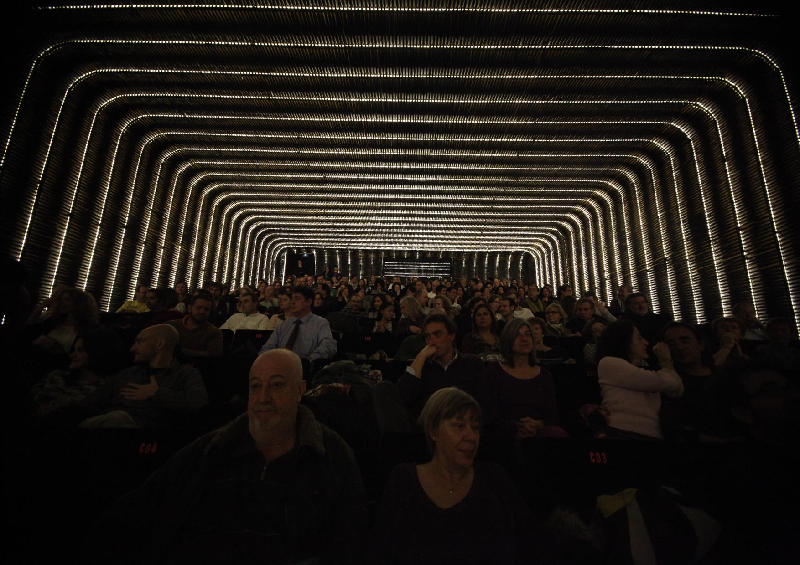 For more information on the Philippine films featured in the Festival, interested parties may visit the Festival website at www.semanacineexperimentalmadrid.com.