The ASEAN Committee in Madrid (ACM) successfully concluded its first official visit to the Basque Country by conducting a business forum in Bilbao and meeting with Basque officials in Vitoria on September 29, 2015. 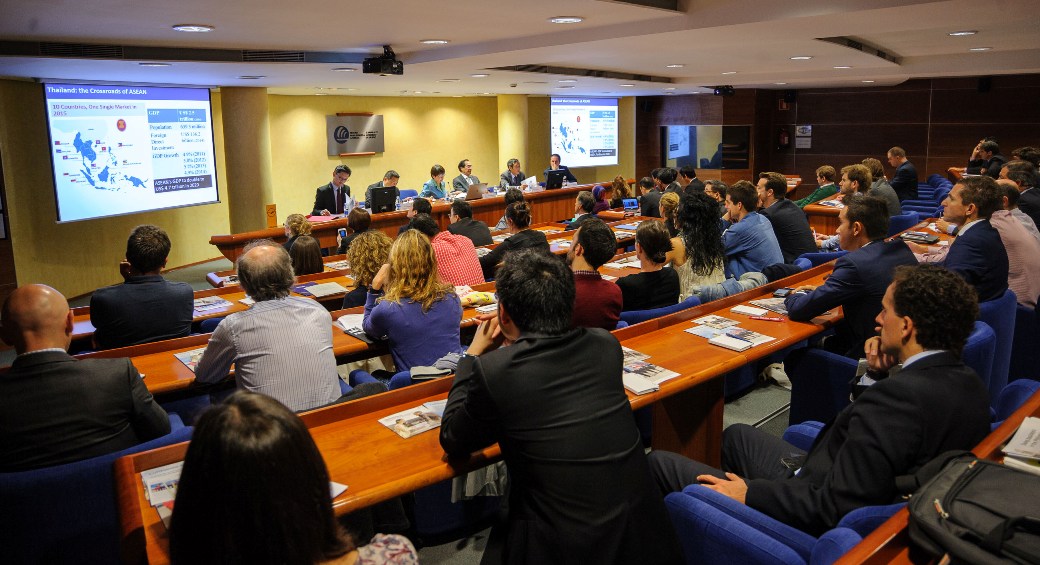 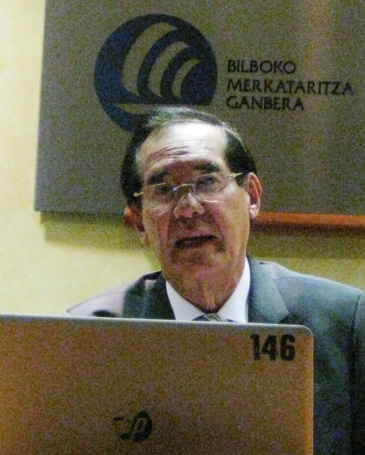 In cooperation with the Chamber of Commerce of Bilbao, the ACM held the ASEAN Business Forum at the Chamber Auditorium, which was attended by more than 50 businessmen from the Basque Country. The forum was opened by Chamber President Jose Angel Corres and followed by presentations from the five ASEAN embassies. In his speech, Ambassador Carlos C. Salinas discussed the Philippines´ strategic geographic location, demographic strength, good governance policies, significant and remarkable GDP growth, manageable inflation rate, increase in global competitiveness, inclusive and sustainable growth objectives, infrastructure requirements and investment priority areas.

Filipino and Spanish businessmen also shared their experience in undertaking joint projects and expanding in ASEAN. Mr. Guido Delgado, President and Chief Executive Officer of GAA Delgado Inc., and Mr. Gonzalo Fornos, Chief Operating Officer of TISCO, discussed their joint partnership in developing power plants in the Philippines using Spanish expertise and technology. Antonio Viñal, Senior Partner of Antonio Viñal Attorneys at Law, likewise gave an insight on how his company expanded to the Asian market by establishing an office in Kuala Lumpur, as well as giving advice to companies which plan to do business in Southeast Asia.

Later in the afternoon, the ASEAN Ambassadors proceeded to the capital of the Basque Country, Vitoria, for meetings with government officials. They first called on the President of the Basque Country, Iñigo Urkullu, at the Palace of Ajuria Enea. The ACM briefed Pres. Urkullu on the ACM, its objectives and projects,as well as discussed possible areas of cooperation between the five Southeast Asian countries and the Basque region. Also in attendance were the Basque Secretary General of Foreign Action, Marian Elorza, Director of Foreign Affairs Leyre Madariaga and the Philippine Honorary Consul in Bilbao, Susana Palomino. 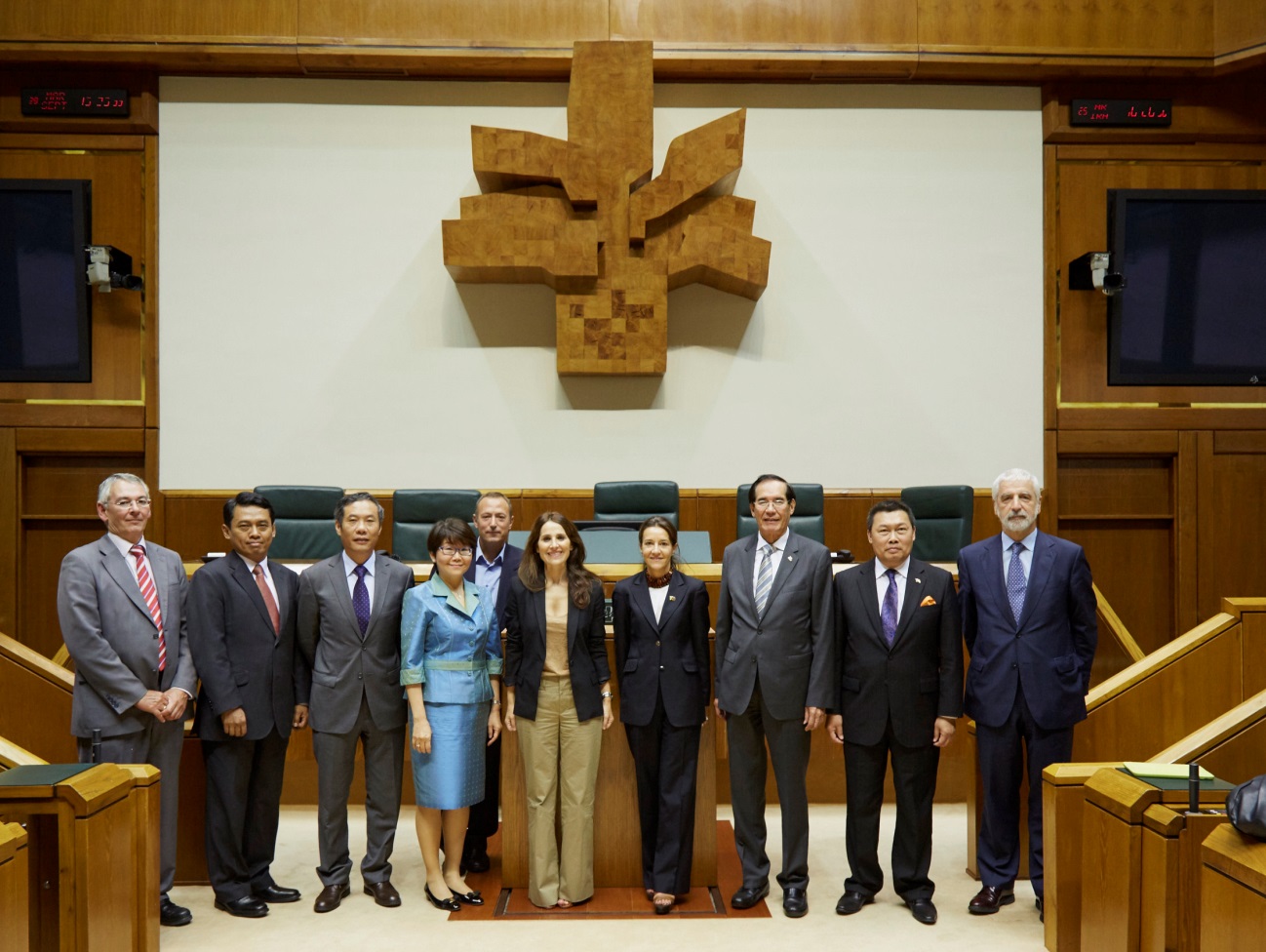 Pres. Barkatxo Tejerina of the Basque Parliament (fifth from right) with the ASEAN Ambassadors, the Philippie Honorary Consul in Bilbao and Basque parliamentarians. Photos courtesy of Eusko Legebiltzarra.

Capping the official trip was a visit to the Basque Parliament where the ACM met the legislature´s presiding official, Ms. Barkatxo Tejerina, as well as parliamentarians from the main political parties, and exchanged views and ideas on how to promote economic and cultural cooperation between the concerned countries.