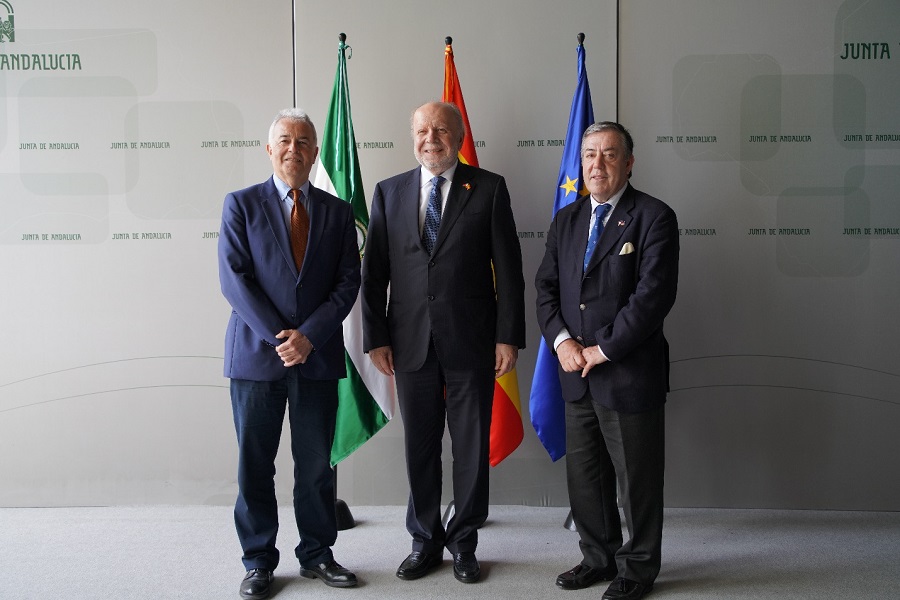 The Philippine Ambassador to the Kingdom of Spain Philippe J. Lhuillier undertook a series of meetings with Andalusia and Sevilla officials and the Filipino Community, as well as a trade presentation, from 5-6 April 2018 in Sevilla, marking his first official visit to the southern Spanish autonomous region of Andalusia.

As part of his visit, Ambassador presided over a conference on business opportunities in the Philippines with the Sevilla Chamber of Commerce on 05 April 2018. 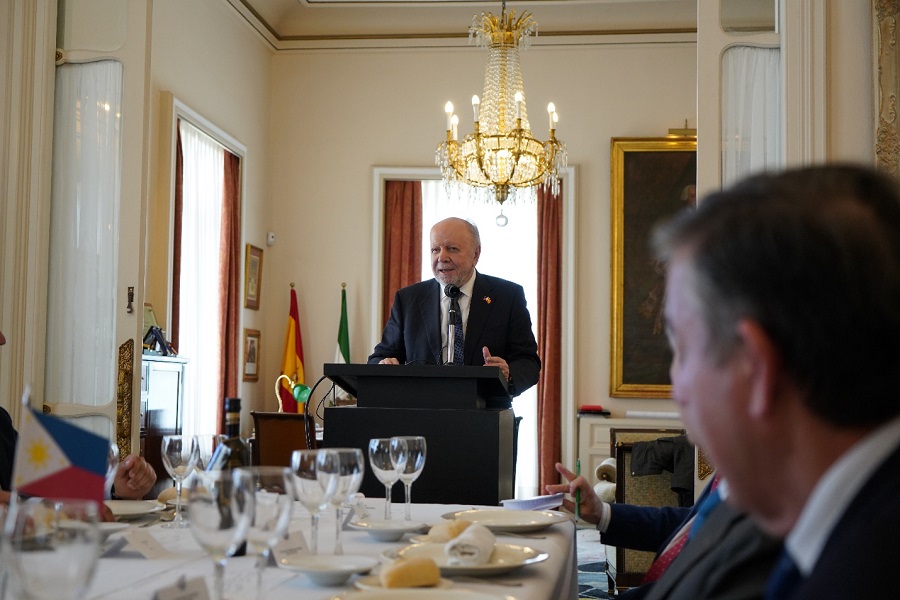 Seventeen entrepreneurs, including Presidents and CEO of Sevilla’s top companies, attended the conference on business and trade opportunities in the Philippines. Ambassador Lhuillier in his address enticed Sevilla’s top business honchos to invest in the Philippines, underscoring the Duterte administration’s current thrust on infrastructure and development.

Among those who attended were Jorge Domecq of Grupo Emperador, Juan Ramon Guillen of Aceites del Sur, Juan Manuel Ortega of Royse, and Adrian Otiz of Xtraice.

Central to his message to the Spanish Government officias was looking after the welfare of Filipinos in Andalusia whom he met in a gathering for Filipino community members at the Honorary Consulate General.

The Filipino community expressed their appreciation to the ambassador for the visit and the projects lined up for all Filipinos in Spain and Andorra. 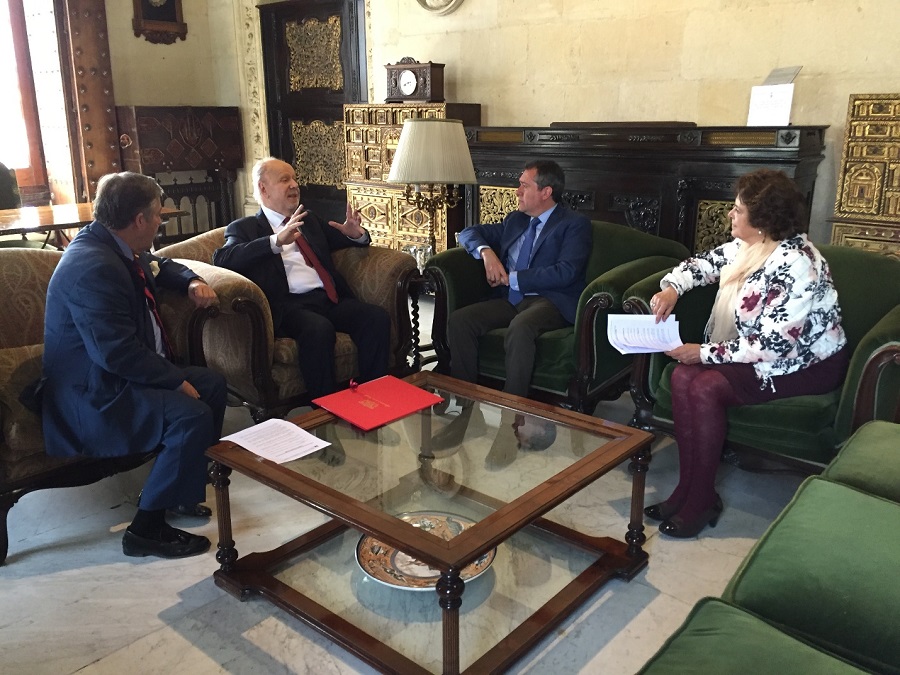