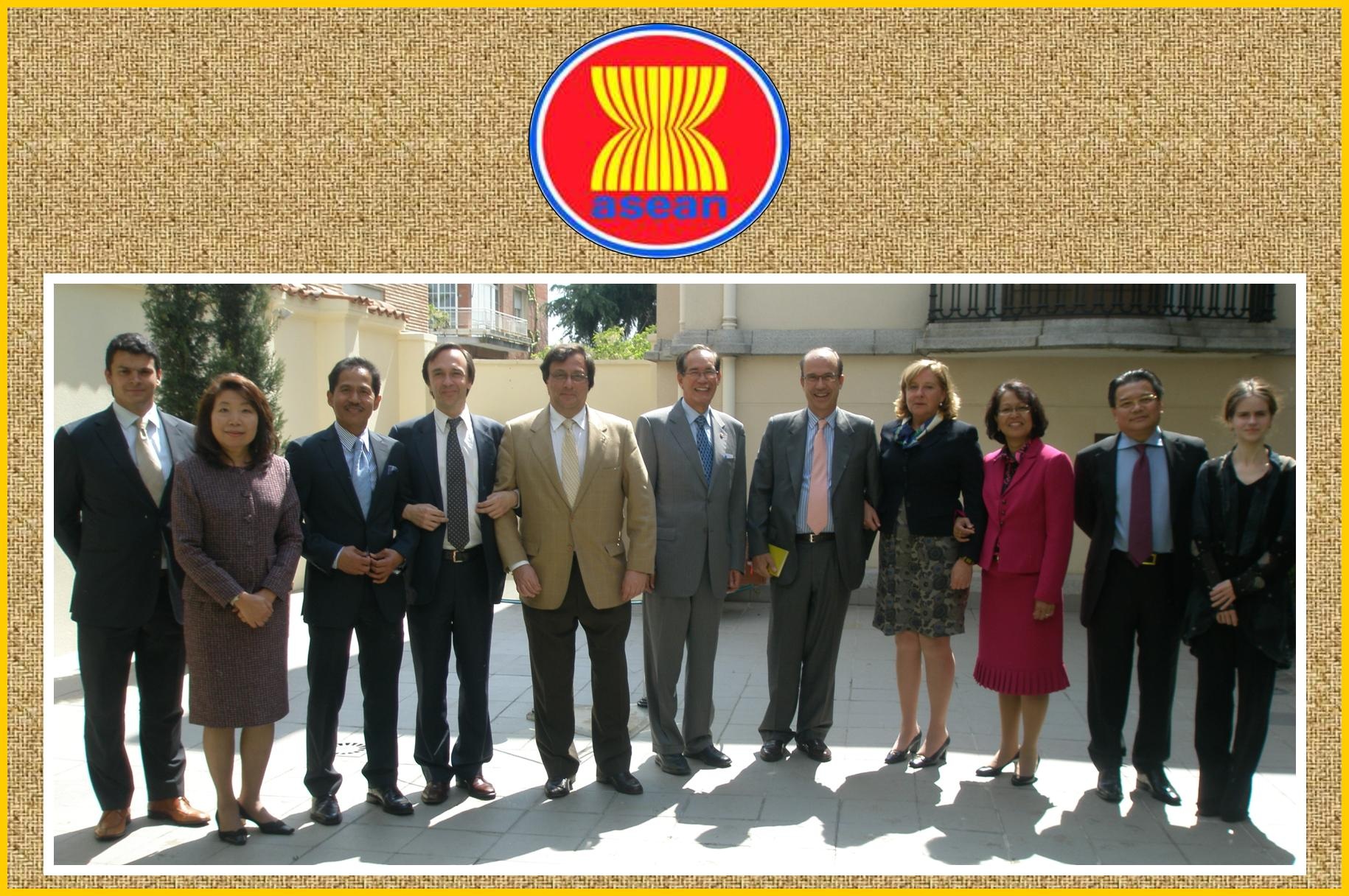 The Association of Southeast Asian Nations (ASEAN) group of Ambassadors in Madrid hosted a lunch in honor of the officials of the Spanish Ministry of Foreign Affairs and Cooperation (MAEC), and Casa Asia held in the official residence of the Philippine Ambassador, H.E. Carlos C. Salinas.

The lunch served as a means for the ASEAN Ambassadors to informally present the proposed establishment of an ASEAN Committee in Madrid and the suggested hosting of ASEAN activities in Madrid to the MAEC and Casa Asia officials.