President Benigno S. Aquino III conferred  the Order of Sikatuna with the rank of Grand Cross, Gold Distinction (Datu, Katangiang Ginto), the country´s highest diplomatic honor, on H.E. Carlos C. Salinas, Philippine Ambassador to the Kingdom of Spain, at the awarding ceremony held at the Malacañan Palace on 11 January 2016. 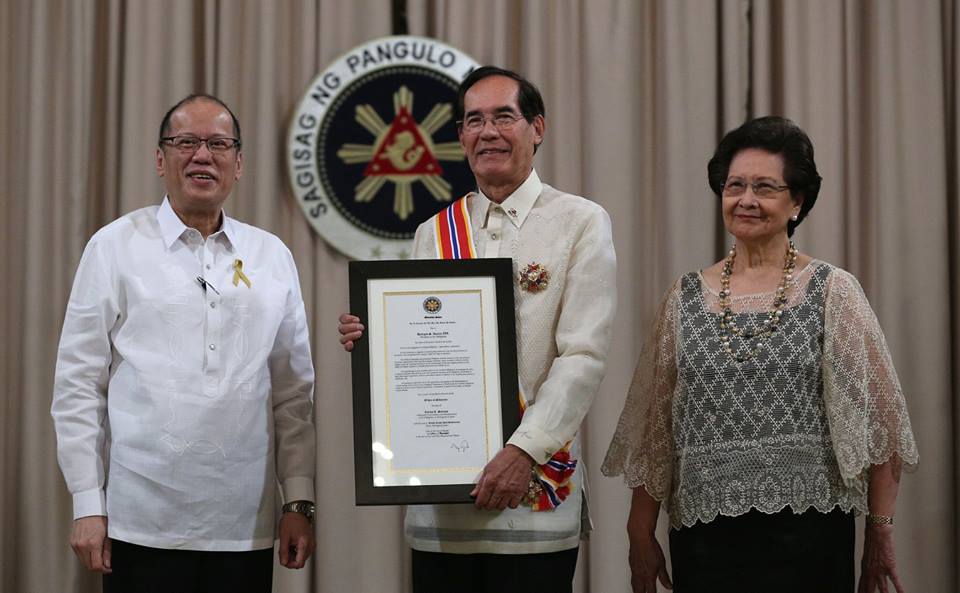 Ambassador Salinas was recognized for his active engagement in forging Philippine-Spanish defense cooperation; his initiatives to organize a research group “which led to the discovery of historical documents that strengthened the country´s claim over Bajo de Masinloc, also known as the Scarborough Shoal, which is one of the territories being disputed by the Philippines and China”, and “for tirelessly defending and promoting Philippine maritime interests” in the International Maritime Organization and the European Maritime Safety Authority, “thereby helping secure the continued confidence of the international commercial shipping industry in the ability of Filipino seafarers to provide professional and reliable service.” 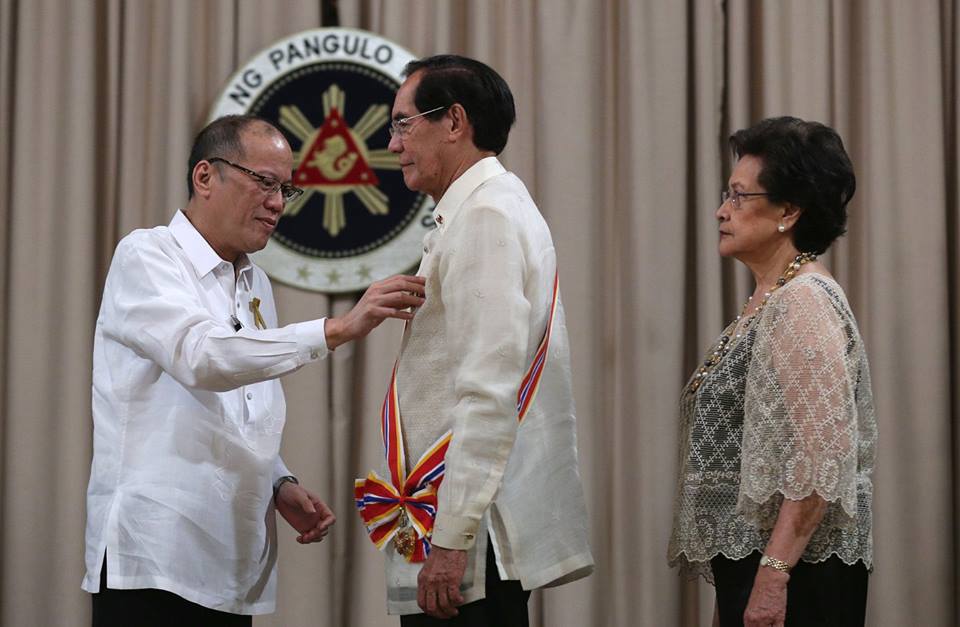 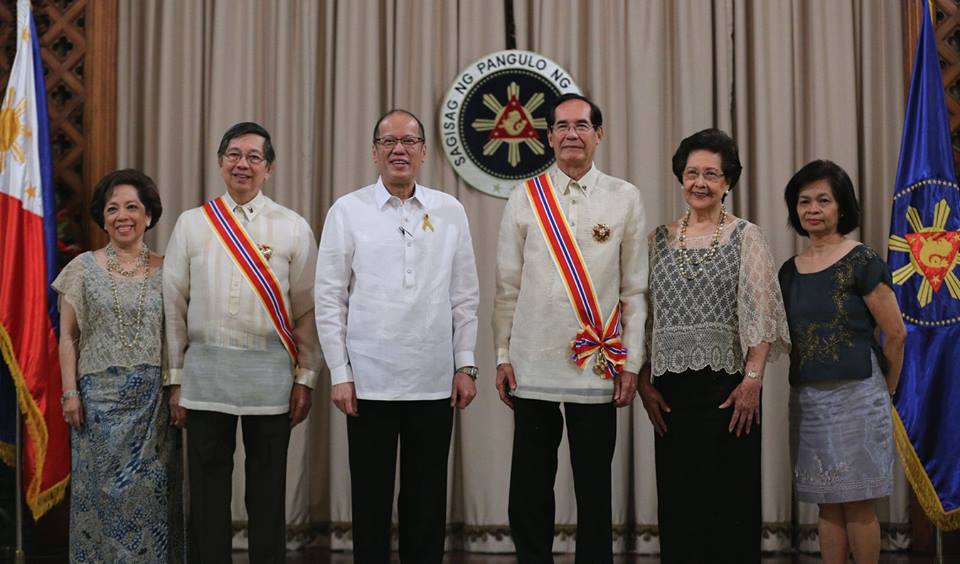 The Order of Sikatuna, established in 1953, is conferred by the President of the Philippines upon individuals who have rendered exceptional and meritorious services to the Philippines.