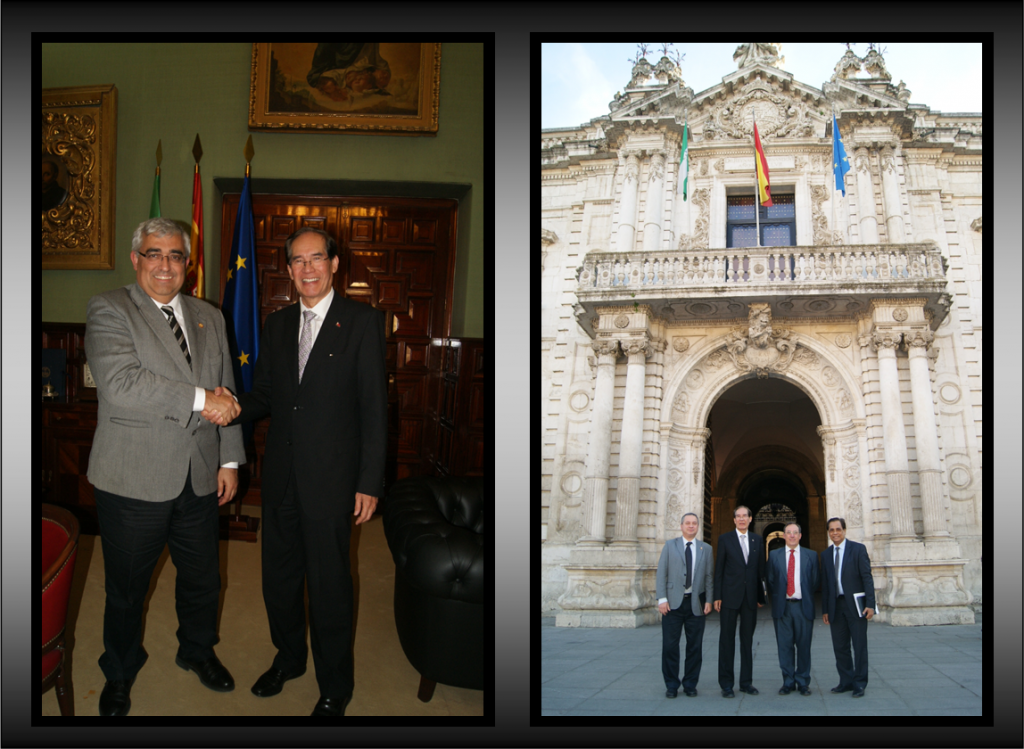 During the meeting, I suggested to the Rector the possibility of concluding a Cooperation Agreement between the University of Santo Tomas and the Universidad de Sevilla.

Universidad de Sevilla is the major public university in the Andalucian region and the second largest university in Spain in terms of population.  US has been in the service for 500 years and has a population of 70,000 students and professors. END