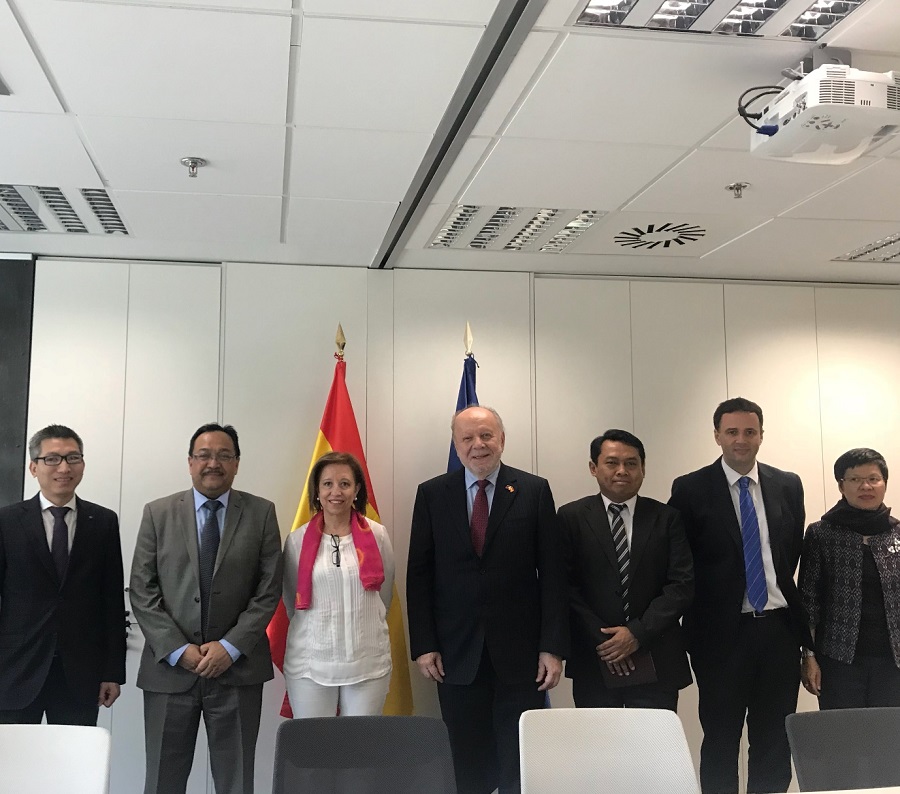 Figure 1. Officials from the Ministry of Economy of Spain led by Secretary of State for Commerce Ms. Poncela and Ambassador Philippe Lhuillier, Chair of the ACM

The ASEAN Committee in Madrid, led by its current Chairman Ambassador Philippe J. Lhuillier, called on Ms. Maria Luisa Poncela Garcia, Secretary of State for Commerce of the Spanish Ministry of Economy, Industry and Competitiveness on 26 April 2018 at the Ministry’s headquarters in Madrid.

The Secretary of State welcomed the ACM and updated them on Spain’s plans to bring more trade and investments in the region by capacitating Spanish companies through several of its financial instruments, such as the FIEM. The latter has been collaborating with the ADB in order for Spanish companies to establish itself in the ASEAN market.

Spain, through its high-level officials, has been on exploratory missions to ASEAN and identifying opportunities for its key sectors in each country. Spain, which has been leading in infrastructure development, renewable energy development and water services, is keen to offer its services to ASEAN countries.

The ASEAN Committee in Madrid is composed of the Embassies of the Philippines, Indonesia, Malaysia, Thailand and Vietnam. The Philippines’ chairmanship ends in June 2017.