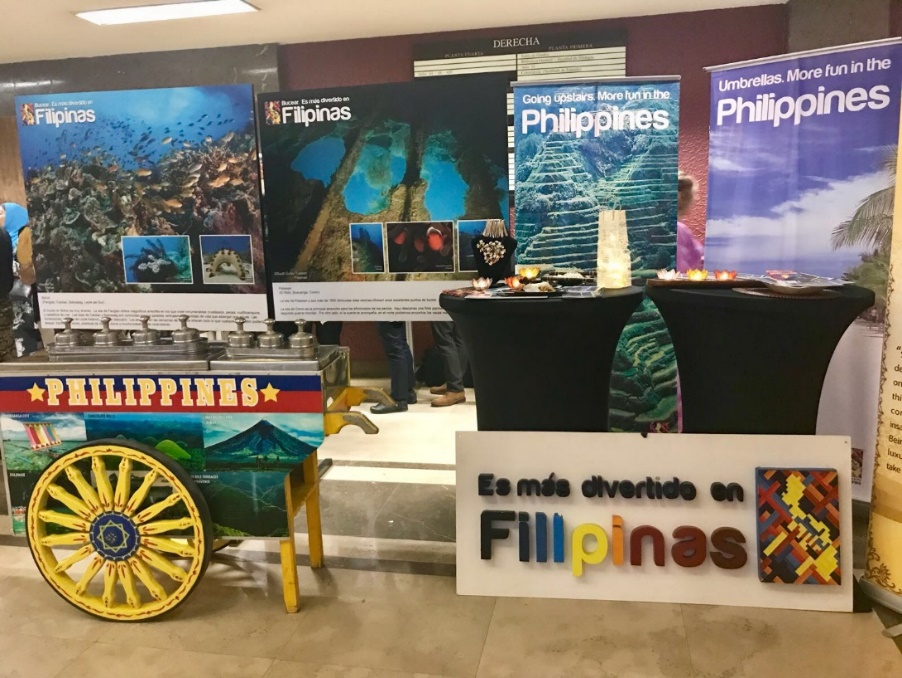 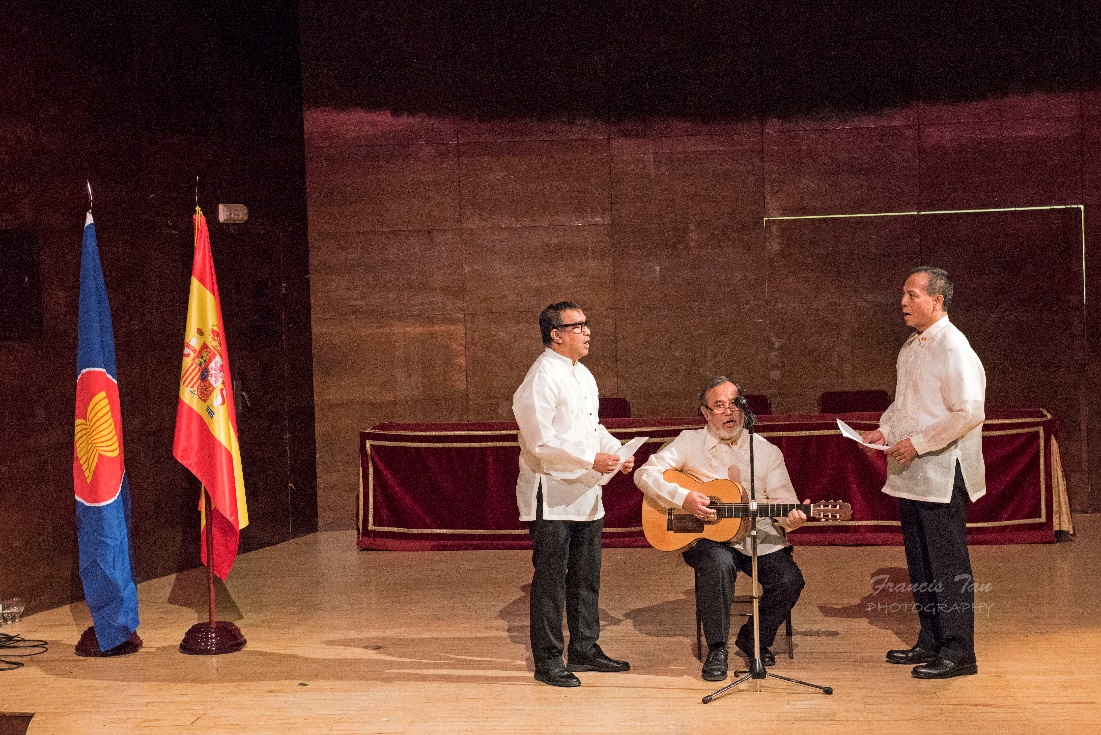 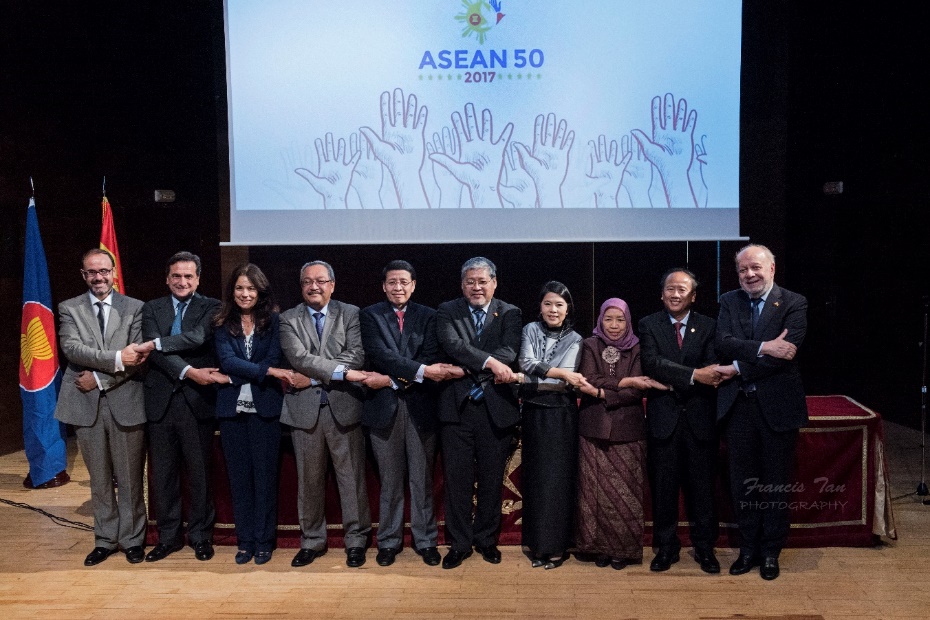 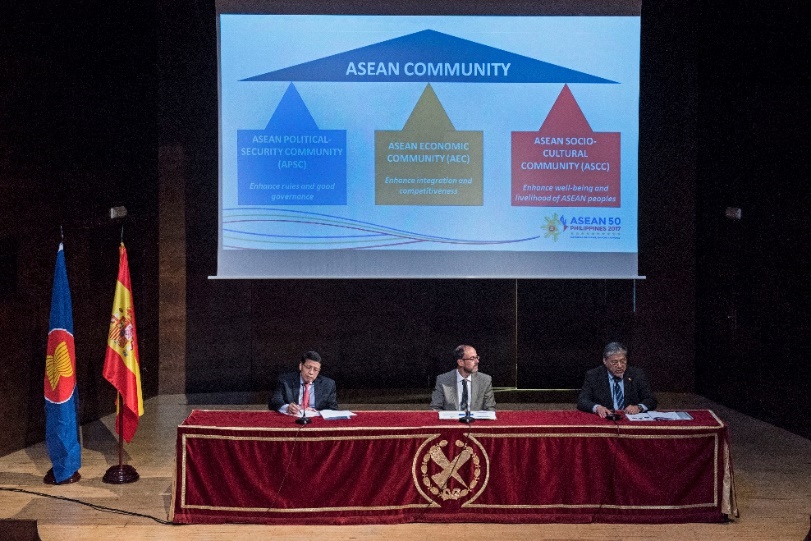 Undersecretary Enrique Manalo of the Philippine Department of Foreign Affairs was guest speaker at the event, “50 Years of ASEAN: ASEAN in the Changing International Landscape and the Way Forward” held on 26 October 2017 at the Universidad Complutense de Madrid. The event was organized by the ASEAN Committee in Madrid, which is composed of the Embassies of Indonesia, Malaysia, the Philippines, Thailand and Vietnam in Spain. More than 100 members of the diplomatic corps, academe and students attended the event.

Undersecretary Manalo, who has been serving as Senior Officials’ Meeting (SOM) Chair of ASEAN during the Philippines’ Chairmanship, delivered a comprehensive and cohesive presentation on ASEAN, focusing on its mechanisms, its milestones and future prospects with the EU, and the 2017 Philippine chairmanship.

In his opening remarks, Mr. Fidel Sendagorta, Director General for North America, Asia and Pacific of the Ministry of Foreign Affairs and Cooperation of Spain, welcomed the initiative to hold talks about ASEAN to increase its profile in Spain and congratulated the organization as it celebrates its 50th anniversary this year.

The lectures were followed by cultural presentations from each Embassy and a small cocktail serving Southeast Asian cuisine. Guests to the lectures also enjoyed an exhibit—installed at the lobby of the Faculty of Philology—featuring the history and landmark achievements of ASEAN and individual Embassy exhibits highlighting each country’s culture and tourism destinations.