Around sixty members of the Filipino community in Madrid participated in a Workshop on Gender Sensitivity and Anti-Trafficking in Persons (TIP) organized by the Philippine Embassy in Madrid.   The workshop was held at the hall of the Philippine Overseas Labor Office. 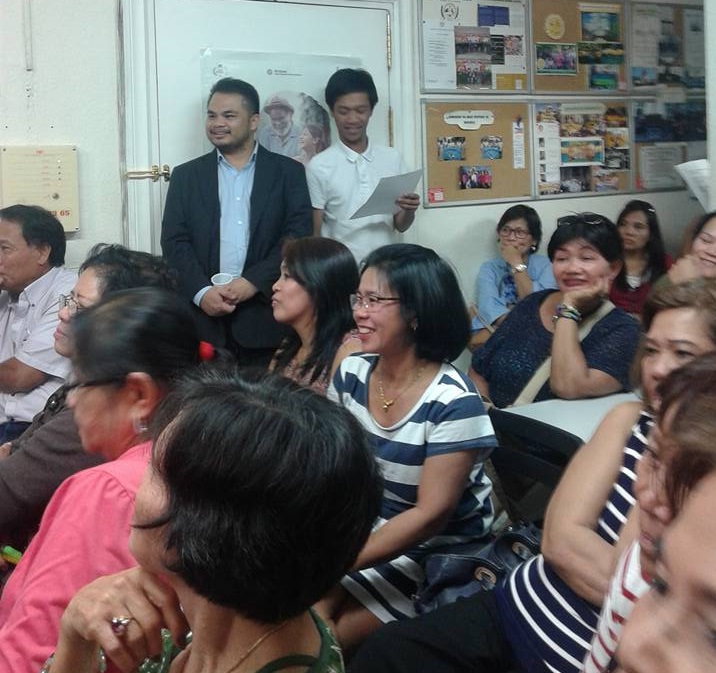 First Secretary and Consul Hicarte discussed gender sensitivity and explained how migrant workers’ concentration in homes and other unregulated venues increases their vulnerability to discrimination.  Her discussion touched on gender stereotyping and highlighted the benefits of using gender-fair language through a group activity.

Third Secretary and Vice-Consul Roldan, for his part, conducted an initial assessment of the audience’s knowledge on TIP.   He then defined TIP and contrasted it with related crimes such as human smuggling and illegal recruitment.  He ended with a discussion of the Philippine government’s protocols in addressing cases of trafficking in persons. 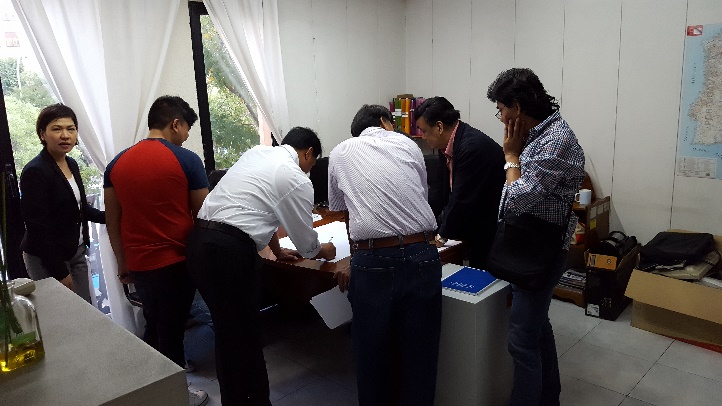 The audience participated actively in the group- and pair-work prepared by the speakers.

Acting Labor Attaché and Welfare Officer Nesa Nolido closed the session by reminding the audience of the critical role they play in spreading awareness of the topics covered by the workshop. She also stressed the importance of OWWA membership among Filipino migrant workers.