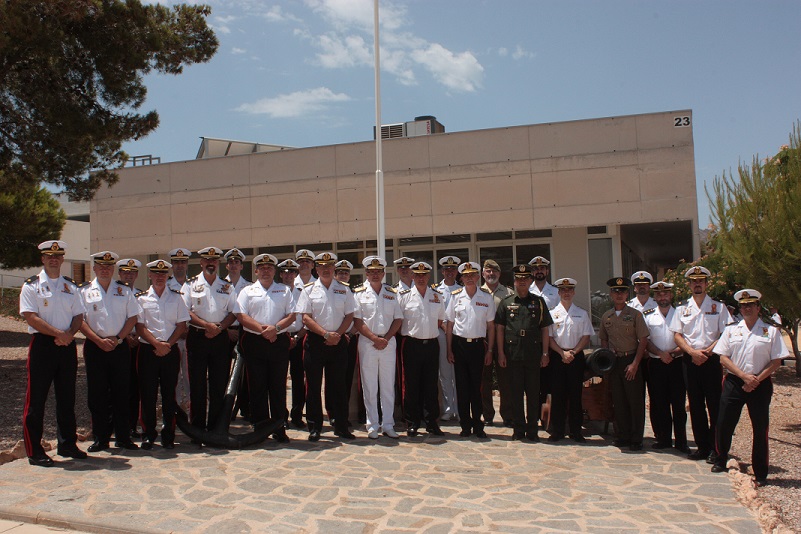 Last 30 June 2016, another Philippine military officer graduated from a special military course in Spain. Captain Jason K. Frias of the Philippine Marine Corps successfully hurdled the Expeditionary Amphibious Warfare Course (EAWC), at Escuela de Infanteria de Marina General Albacete Fuster, in Cartagena, Murcia. The EAWC is among the courses granted by the Spanish Government under the Spanish Programme of Cooperation with other countries in Military Education. The course is composed of two phases: the non-attendance phase that starts from October 2015 to January 2016, in which the concept of distant learning is utilized; and the attendance phase that starts from January to June 2016, wherein classroom instructions and actual tactical planning processes are executed. The graduation rites were presided by Admiral Aniceto Rosique Nieto, the Director Admiral of Naval Education.  It was likewise graced by various high-ranking officials of the Spanish Navy and Marine Corps. Philippine Defense and Armed Forces Attaché to Spain, Colonel Romulo A Manuel Jr., represented both his office and the Philippine Embassy in Madrid in general during the occasion.

The EAWC is a course offered to Marine Captains or Navy Lieutenants who are projected to assume staff positions, on battalion or brigade levels. The course aims to improve competencies and deepen the understanding of officers with regard to the different areas of combat functions. Moreover, it focuses on the full spectrum of amphibious and expeditionary warfare. The course is equivalent to the Naval Command and Staff Course (NCSC) of the Philippine Navy or other advanced courses being offered by the other branches of the military service. 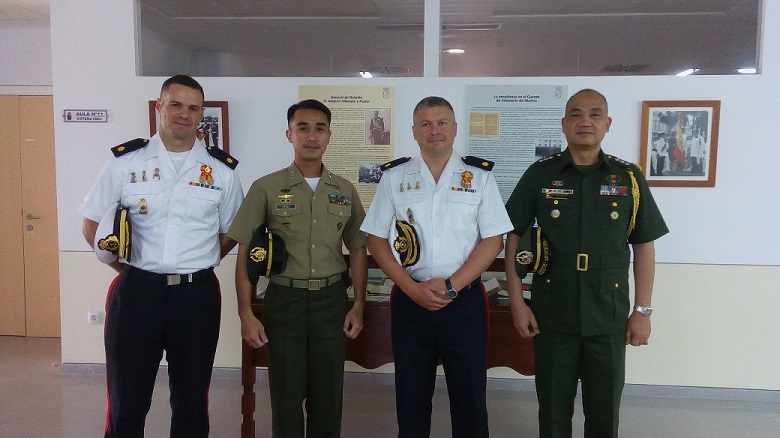 The recently concluded course was attended by different foreign students including officers from Germany and Brazil, and for the past years, allied countries such as Argentina, Chile, China, Portugal and Brazil have been sending officers to attend the course. This year has been the first time that the Philippine Military has sent an officer to attend the said course.