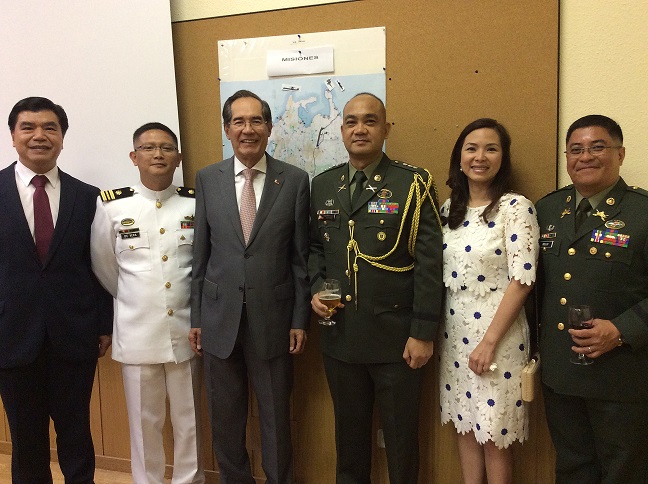 The Curso de Estado Mayor is equivalent to the Philippine General Staff Course that prepares military officers to occupy staff positions at the General Headquarters and joint operation duties in the combat field. The two Filipino delegates were selected by the Armed Forces of the Philippines to participate in the 10-month scholarship program granted by the Spanish Government under the Spanish Programme of Cooperation with other countries in Military Education.

Meanwhile, another officer of the Philippine Navy, Commander Leah G. Estabillo, also graduated from a Specialty Course on Public Spending at the Centro de Estudio Superiores de Intendencia (CESIA) last 23 June 2016.  Like Bello and De Vera, Estabillo undertook the course as a scholar under the aforesaid Spanish programme of cooperation with other countries on military education. 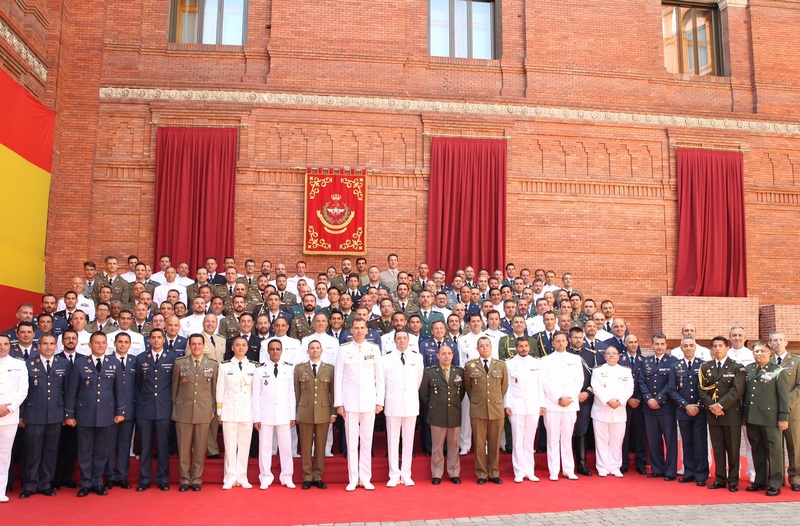