116th Anniversary of the Proclamation of Philippine Independence in Madrid 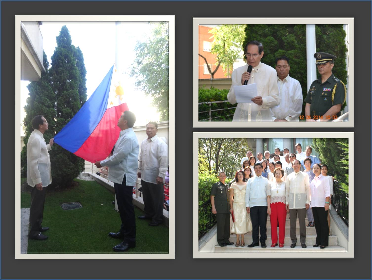 12 June 2014 – In commemoration of the 116th Anniversary of the Proclamation of the Philippine Independence, Ambassador and Mrs. Carlos C. Salinas, Officers and Staff of the Philippine Embassy and its Attached Agencies with their respective family members, and members of the Filipino Community in Madrid, started the celebration with a special mass officiated by Fr. Jun Castro, an SVD and a Filipino priest based in Madrid, followed by the blessing of the Chancery.

The morning ceremony concluded with a traditional Filipino breakfast. 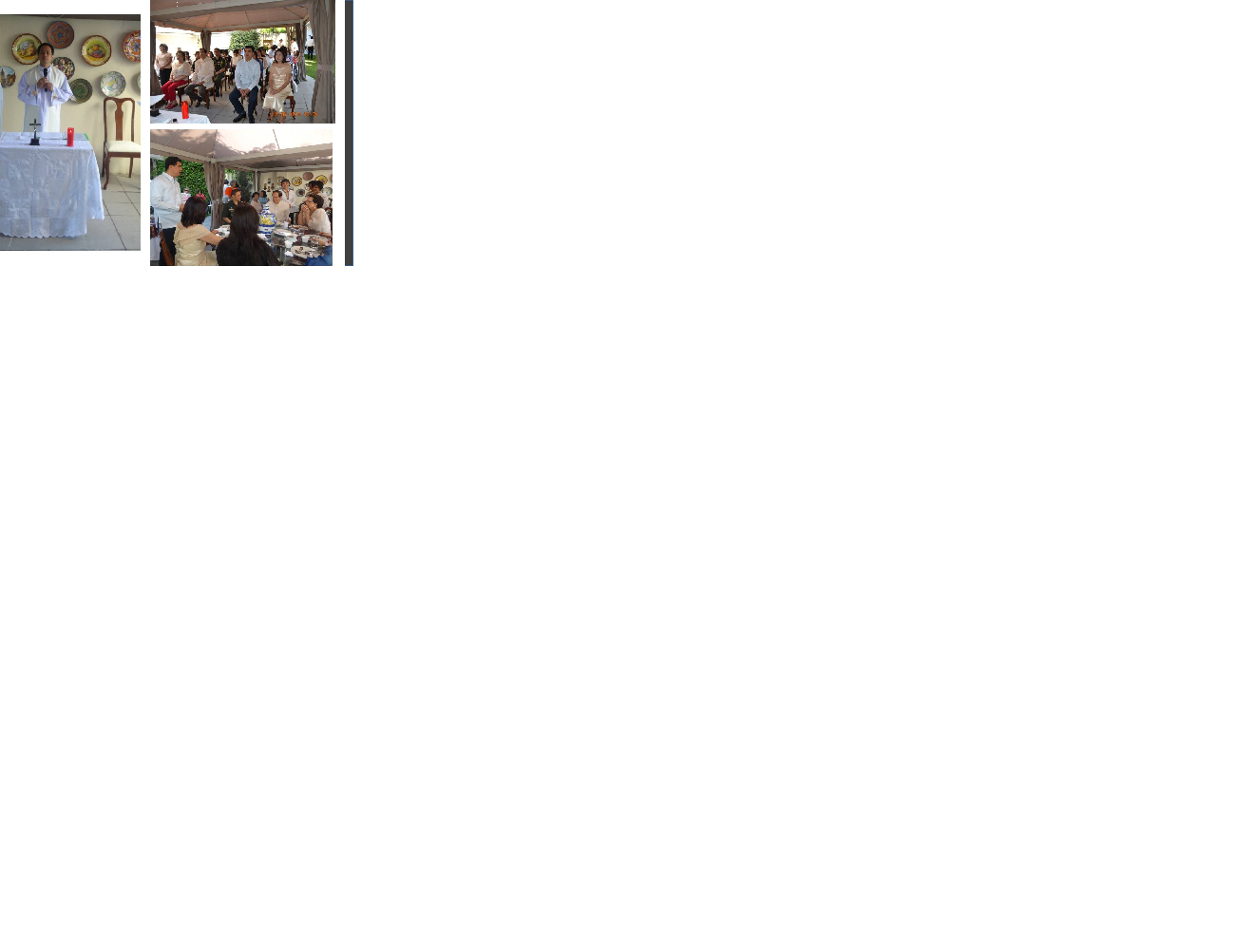