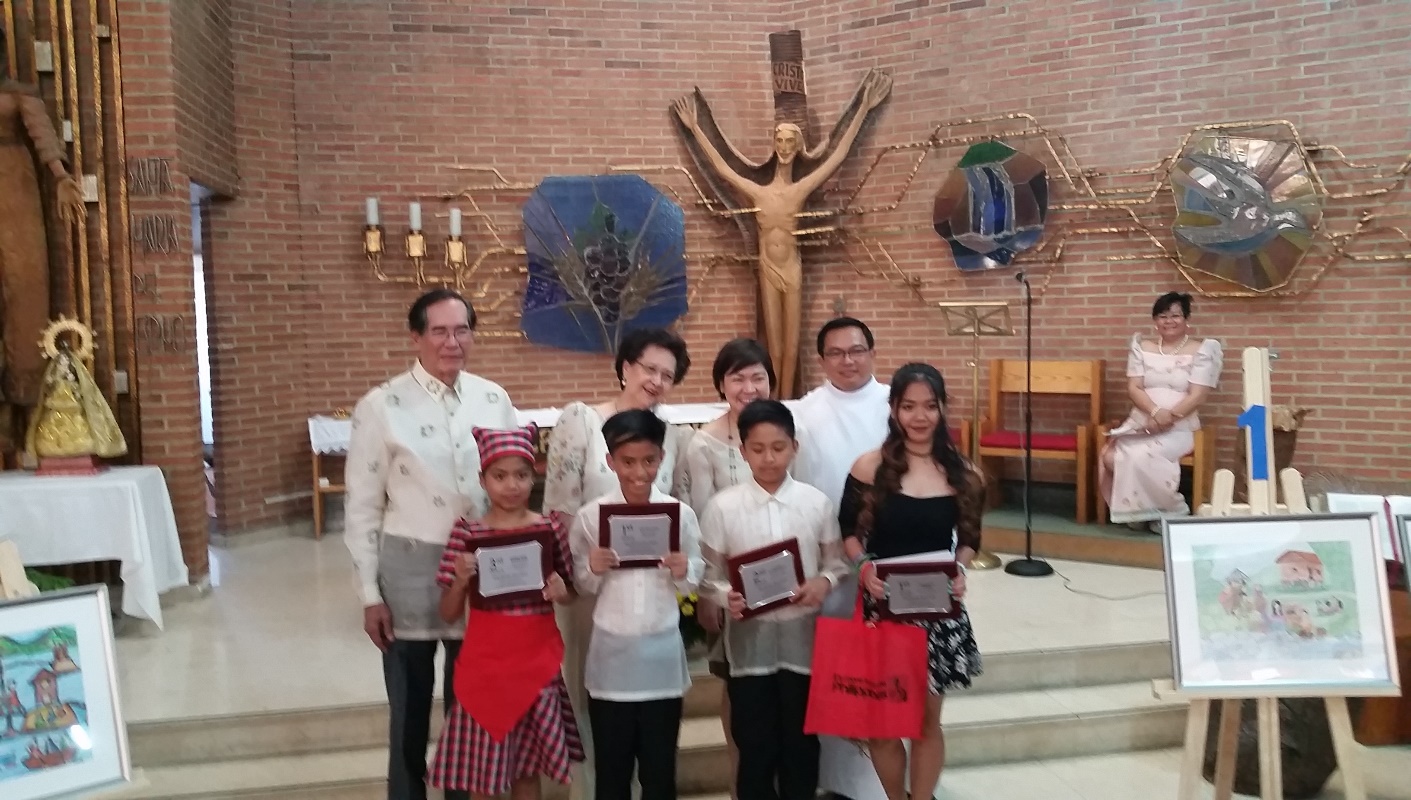 The painting contest was a joint project by the National Commission for Culture and the Arts NCCA and the Philippine Embassy in Madrid. Open to Filipino children in Spain and Andorra, the contest had two categories – 5 to 10 year olds and 11 to 16 year olds. For the first category, participants had to choose from two (2) themes: Paggalang sa Nakatatanda at sa Kapwa and Kagandahang Loob. For the second category, the themes were Bayanihan and Pakikisama. The duration of the contest was from 06 September 2015 until 02 May 2016. 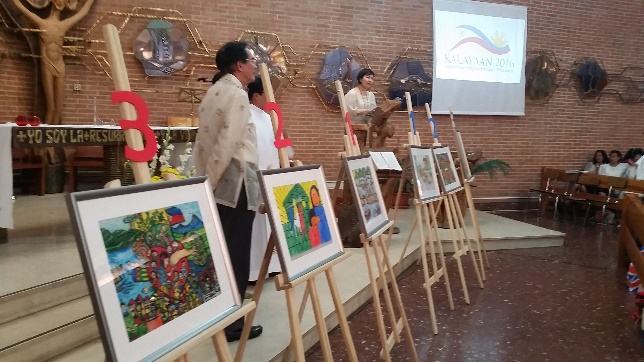 The judging of the winners was held on 10 May 2016 by Mrs. Isabelita T. Salinas and Fr. Remigio Domino as official judges. The winners were announced on 18 May. 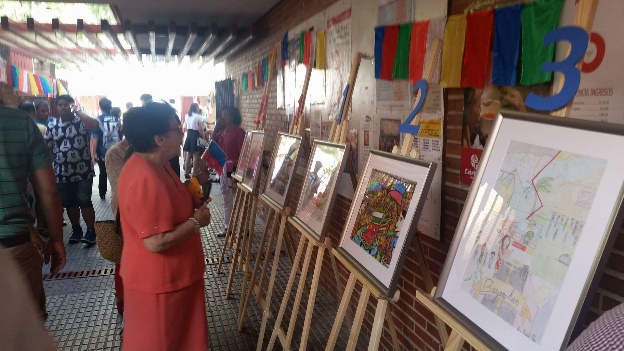 Participants who submitted entries were also given certificates of appreciation and Philippine art kits, courtesy of NCCA.